5 Things To Do In Austin With Kids

Eclectic Austin was quite the surprise after a week in hectic Houston.

I was told these wise words on our first day in Austin, “if something looks out of place and strange, it’s suppose to be that way”. It turned out to be true.

It’s a city where the way of life is as laid back as Ubud, Bali and teaming with more hipster beards than Portland, Oregon. From the moment we drove into this town I could tell I was going to love it. It had a special buzz in the air that was immediately calming and rousing at the same time, and it felt like home. 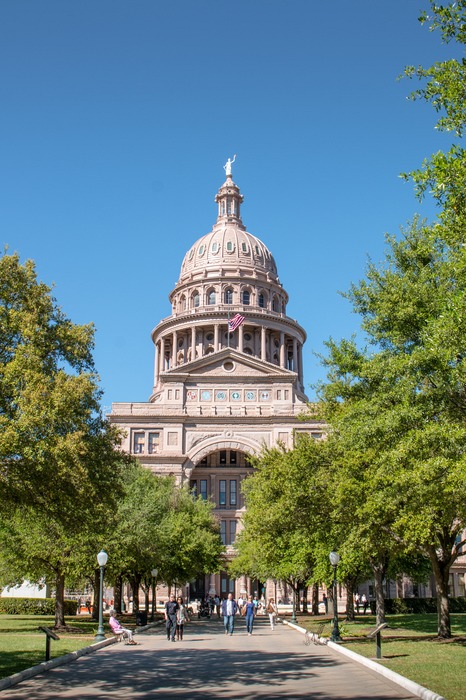 We were invited to stay at the Red Roof Inn Plus+. We managed to score a one-bedroom suite, which came with 2 queen beds, plus a sofa bed in the living area and a neat kitchenette. I loved the setup, it gave Josh and I a little privacy from the kids and a lot of room in the bed

Wi-Fi speed was solid. The kitchenette was handy, although there was no sink, which seemed like a slight design flaw. However, the central location was great and the staff were always helpful and friendly.

During our stay the toilet handle kept sticking and on our final day, it refused to flush, filled up and flooded the bathroom. The staff were on the ball, organising maintenance and responding quickly. 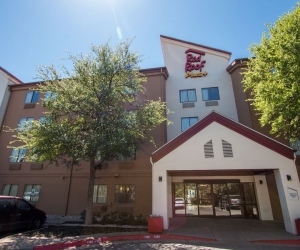 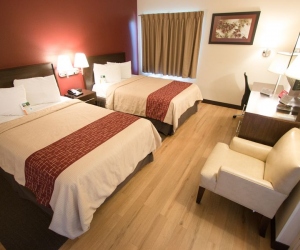 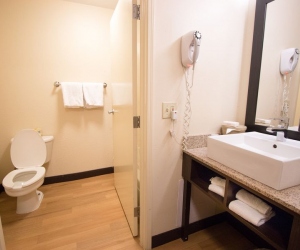 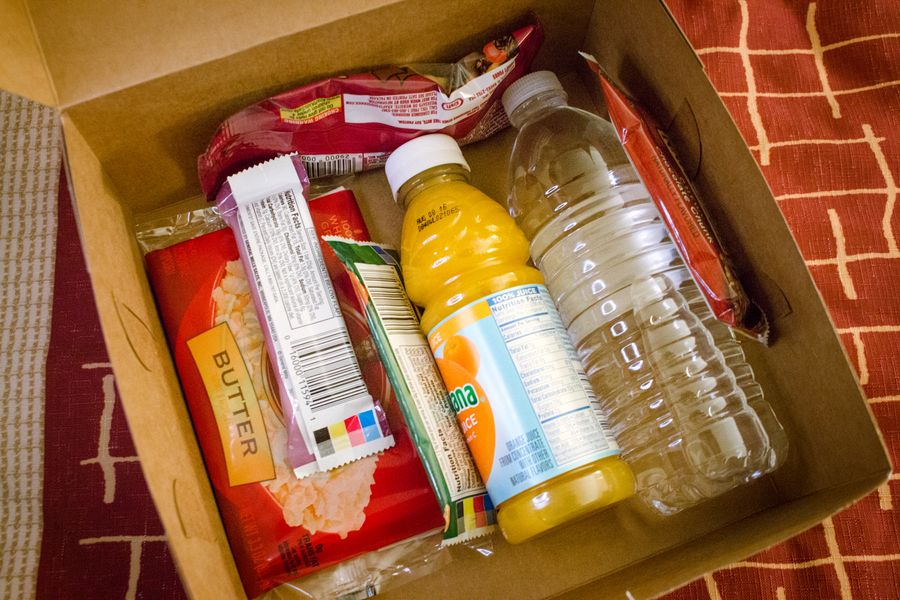 And now our 5 favourite things to do in Austin with kids:

This is by far one of the most awesome and unique things we did in Austin… and it’s completely free! Every night, hundreds of people gather to see the world's largest urban bat colony emerge from beneath the Congress Avenue Bridge in downtown.

We arrived early and positioned ourselves on the southern shore of the Colorado River, immediately east of the bridge. Our hotel recommended the best vantage spot to be on the middle of the bridge, however we found our spot to be the best for photography.

As the dusky sun started to make it’s plunge into darkness a handful of black ink spots started to dot the sky. Was it a bird? A plane? Superman? The dots steadily grew in number and density as they dropped from under the bridge like water flowing from a tap, before flying out over the city’s skyscrapers. Around 1.5 million Mexican free-tailed bats emerged from their day beds to feast on insects in the night.

Only one word for this. Wow. 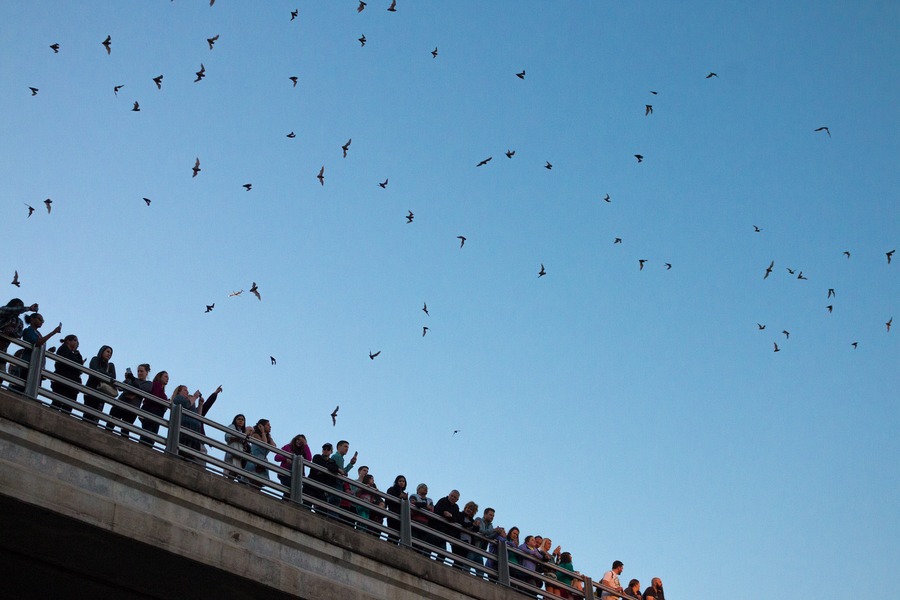 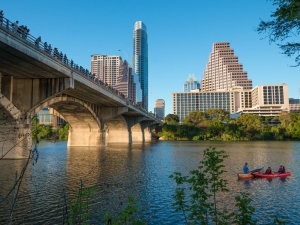 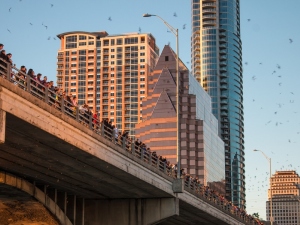 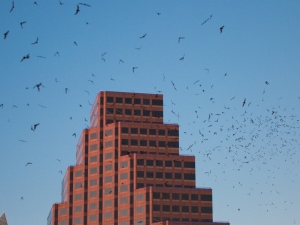 A visit to Austin wouldn’t be complete without discovering its zoo about 15 miles east of the city center. But you are not going to find the world’s biggest zoo (there’s only about 300 animals) or even common “big ticket” animals found in other zoos. In fact, I wouldn’t even call this place a zoo.

It’s so much more.

It’s a rescue sanctuary for the most beautiful creatures you’ll ever come across. We were offered a personal tour of the grounds with Toni, one of the passionate team members. And we learned about the heart-breaking story behind every animal.

From mistreated circus animals, to baby cougars left on the zoo’s doorstep. From exotic snakes to enormous Galapagos turtles. Every animal at the Austin Zoo has been surrendered or rescued from their former owners – some from extremely neglectful situations.

Austin Zoo is a champion of animal care and conservation. Each creature had a story of redemption and rescue described on a plaque on their enclosure. In fact, Austin Zoo covers about the same amount of land as Houston Zoo, but with 92% fewer animals, allowing it to provide much-needed spacious habitats.

As a non-profit, Austin Zoo relies on private donations, corporate donations, ticket sales and gift shop sales. But with a limited operating budget it unfortunately has to turn down up to 60 requests each month from owners giving up their exotic pets. In those cases, it helps wherever possible to relocate the animals in other facilities.

We couldn’t get enough of this place. And you will love it too. It’s a hands-on lesson for our youngsters on the special place animals hold in our world, and the the reasons why buying exotic pets is a bad idea. 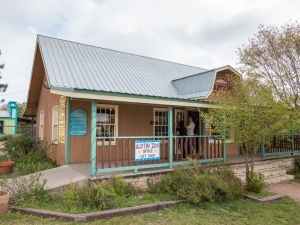 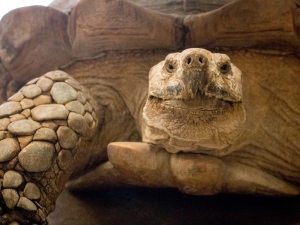 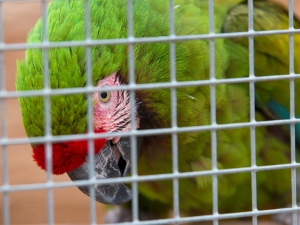 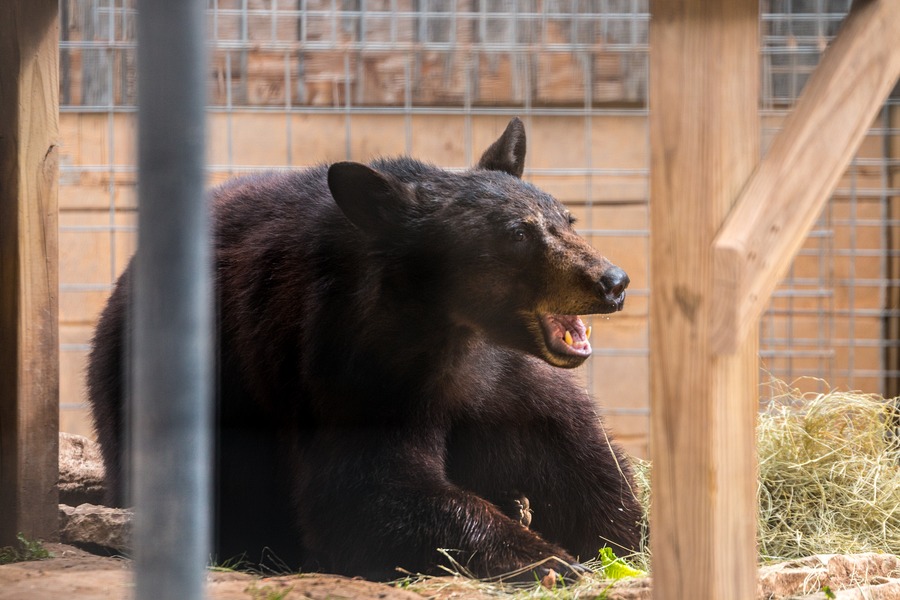 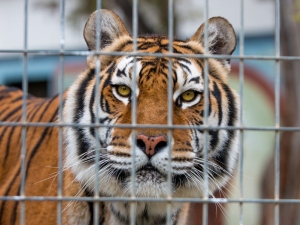 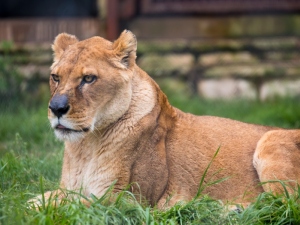 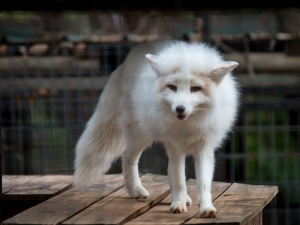