Turkey - Europe, Asia, Middle East - all of the above? We are very excited to visit Turkey and have 4 great places booked, after much discussion with fellow travellers:

Turkey's location at the crossroads of Europe and Asia makes it a country of significant geostrategic importance.

Josh headed back for the World Tourism Forum and enjoyed a week in Istanbul. 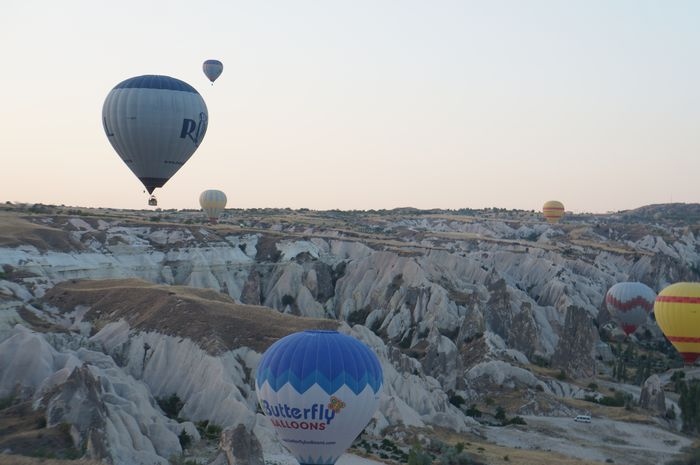