The last two years we have been missing a very special part of our life in Perth, Western Australia. Every summer in January, since 2008, a special group of people put on a Shakespeare play in the beautiful botanic gardens of King’s Park.

King’s Park is a 4.06 km2 park (1,003 acres) located on the western edge of Perth city. The park is a mixture of grassed parkland, botanical gardens and natural bushland with two thirds of the grounds conserved as native bushland.

It has the most amazing panoramic views of the Swan River and at night the shimmering lights of the city.

You may not realise but King’s Park is actually one of the largest inner city parks in the world, even bigger than New York’s Central Park.

The botanic garden is an 18 hectare site within the park and this portion every summer is home to Shakespeare in the Park. 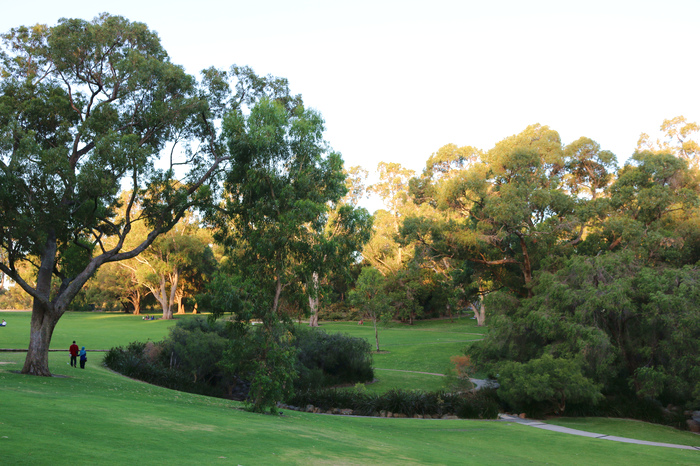 Shakespeare WA is now WA’s largest non-musical theatre event, and has grown by 32% in the past 3 years. And this year they put on a very funny performance of Twelfth Night.

The Twelfth Night is Shakespeare’s work of art on a case of mistaken identity misguided love and a collection of colourful characters.

Shakespeare In The Park

The show started at 8pm so we arrived at King’s Park around 6:45pm just in time to get the last parking spot in the small parking lot opposite the stage. Parking spaces can be a bit of a trek to this spot if you miss the nearest parking lot so arrive early. 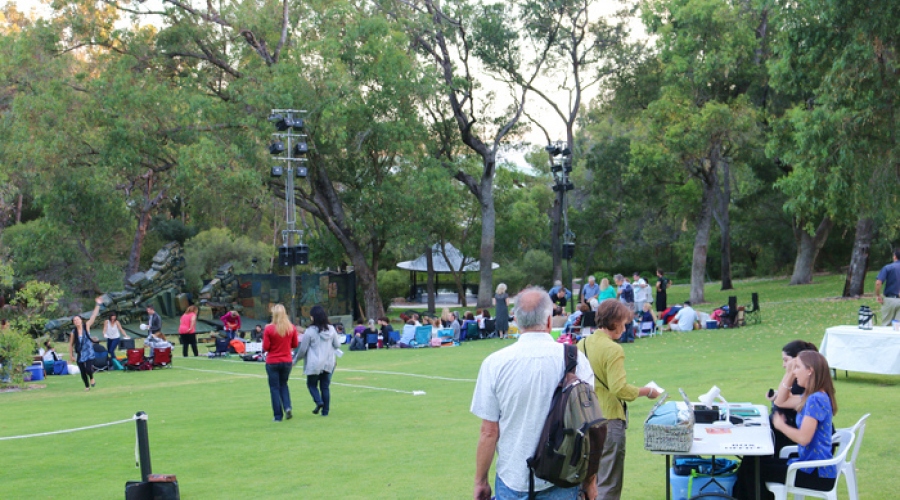 Entry was quick and easy with a stamp to the wrist and we were finding our seats. A number of people had already arrived and placed their chairs on the grass. Unfortunately a beanbag was classified as a low chair and we were not allowed to go in front of the chairs. But we found a neat spot off the side, put out our picnic rugs, seats and started munching on the food. 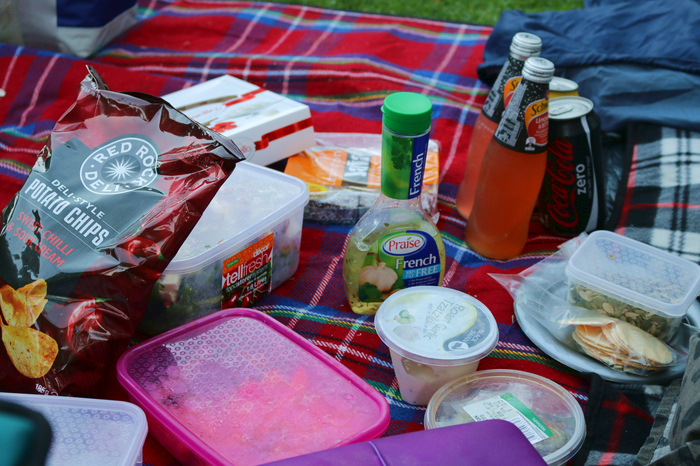 If you don’t bring your own food there are snacks and drinks available for purchase at the back of the seating area. 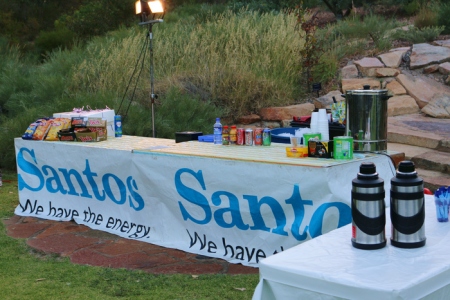 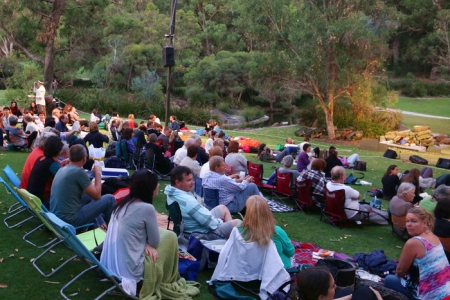 It was a pleasant hour that passed in the company of friends and family, watching out for the swopping kookaburras that were on the prowl for anyone holding a chicken drumstick in their hand – cannibals. 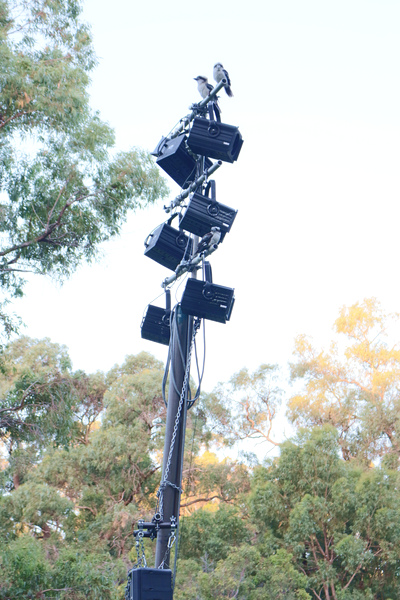 Around 8pm the sky grew dim and the lights brightened for the start of the show. We melted into our beanbag and settled in for a night of true Shakespeare. As always I was slightly confused when I first start watching Shakespeare, but it was maybe 10 minutes before the sweet, composed poetry of the Old English language started to make sense. 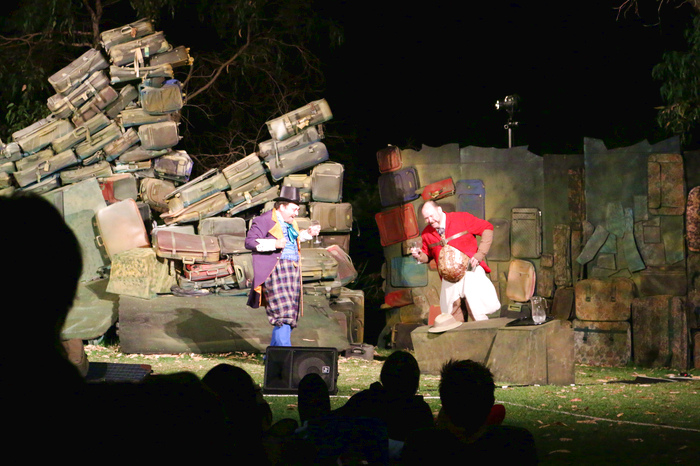 The first half may have been slightly long, but after the intermission the second act really picked up and had the audience in giggles. I loved the interaction the play had with the audience, plucking people from the crowd and moving amongst them. There was a slight hitch with the sound at one stage, but the actors carried on, simply projecting their voices and I was impressed by their professionalism.

In all it was a lovely night out. Yummy picnic, good chats with our friends and family and Shakespeare WA's performance of The Twelfth Night was as funny as a barrel of monkeys.