If you have been to zoos and wildlife parks before and you think you’ve seen it all, then think again. This remarkable wildlife park completely caught me by surprise. And that’s never happened with a zoo before.

There is something unique with FOTA Wildlife Park that makes the animals so much more accessible than any zoo I’ve ever been to. The noticeable lack of barriers and fences means you feel like you can reach out and touch the animals. In fact, many of the “enclosures” only have a small, barely noticeable wire fence around them. They are more for keeping humans out than keeping the animals in. The giraffes were roaming around a vast expanse of grass that could have been mistaken for an African savannah, naturally mingling with zebras. The barriers have been cleverly designed to look completely natural and you’ll barely notice them. For example, the only thing separating the giraffes from walking path (for humans) was a rocky break in the grass. 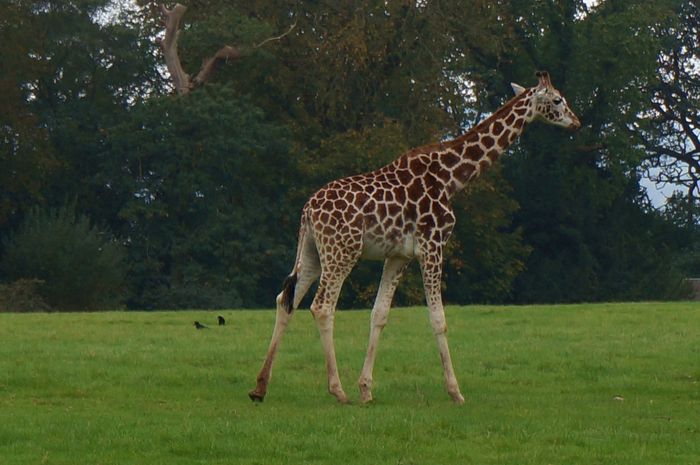 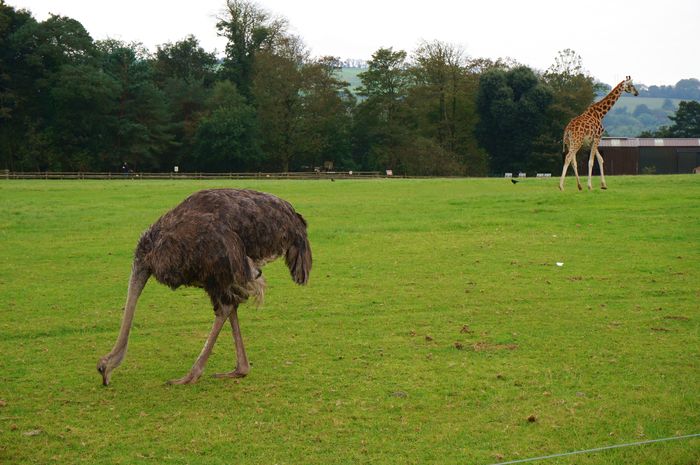 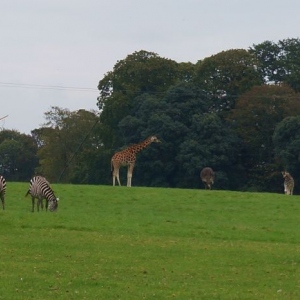 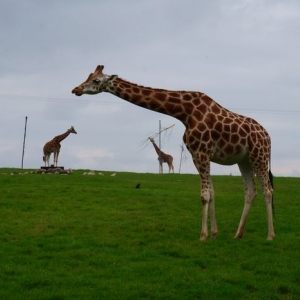 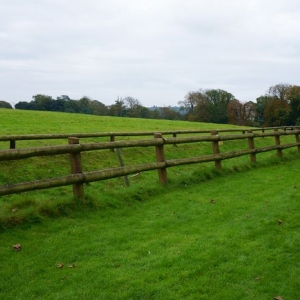 Naturally, the more dangerous animals like the cheetahs have noticeably more visible enclosures, so you don’t have to worry about a giant cat nibbling on your knees. 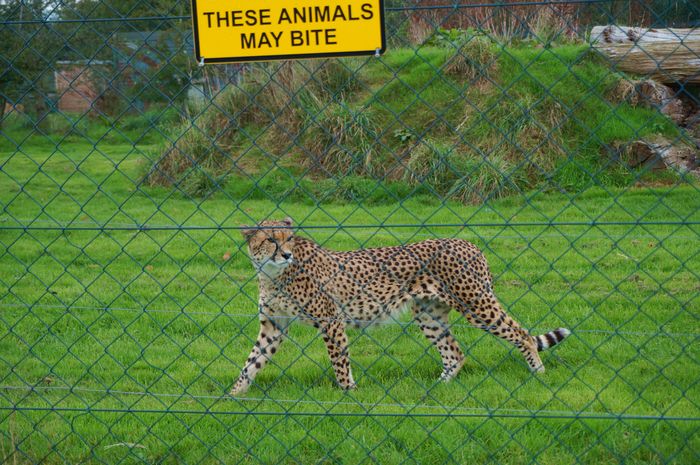 The range of animals was impressive. We saw giraffes, zebras, buffalo, penguins, kangaroos, cheetahs, and a number of apes just to name a few. 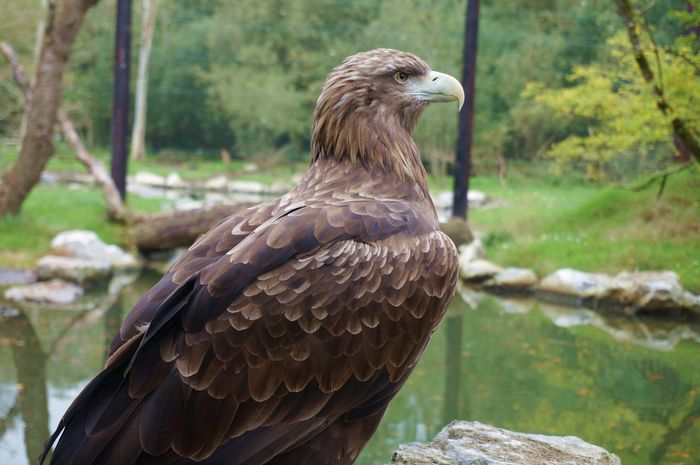 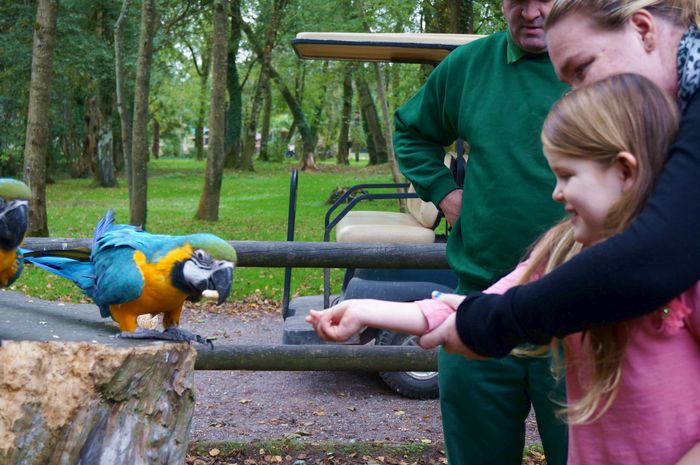 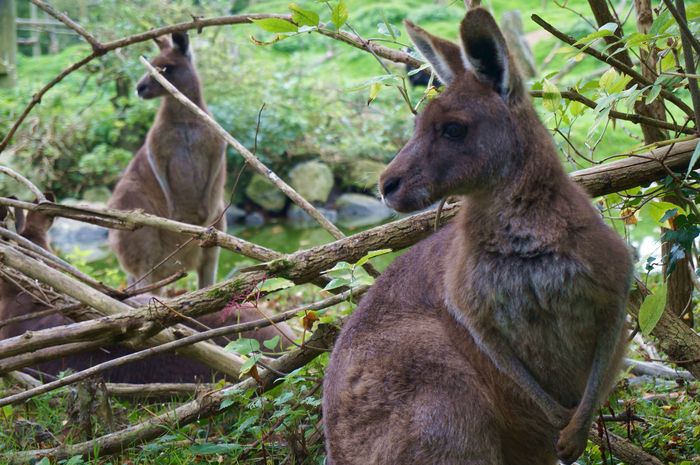 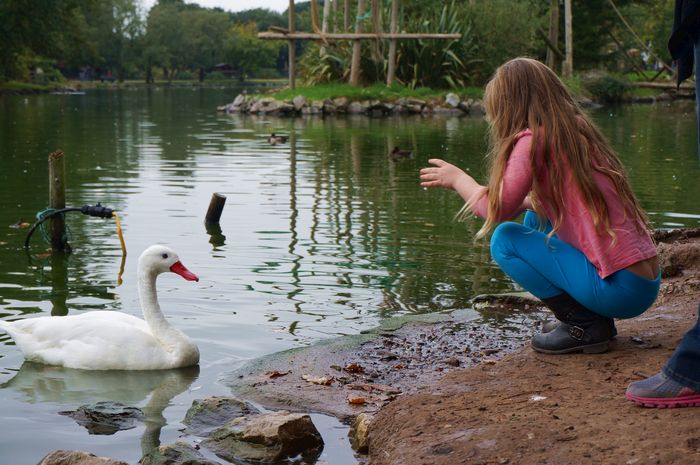 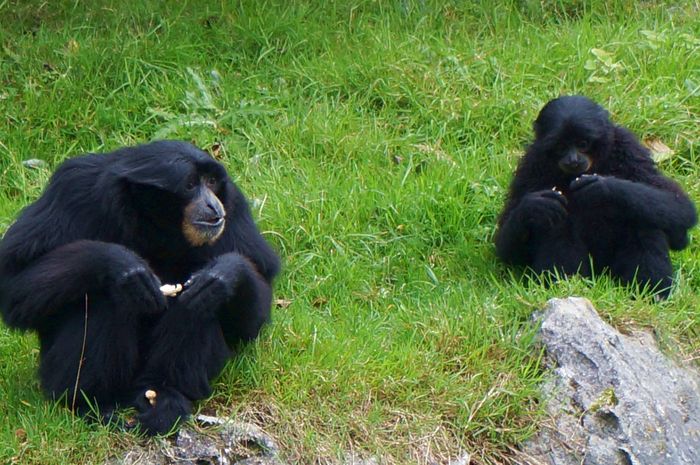 The kids were treated with a special behind-the-scenes access to a hatchery for baby chickens and other birds. 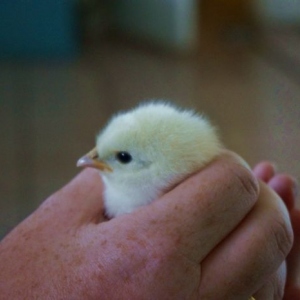 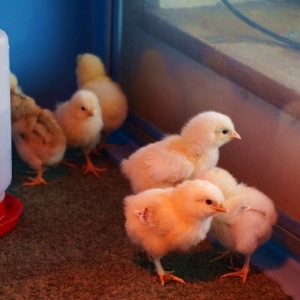 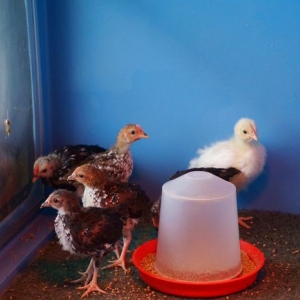 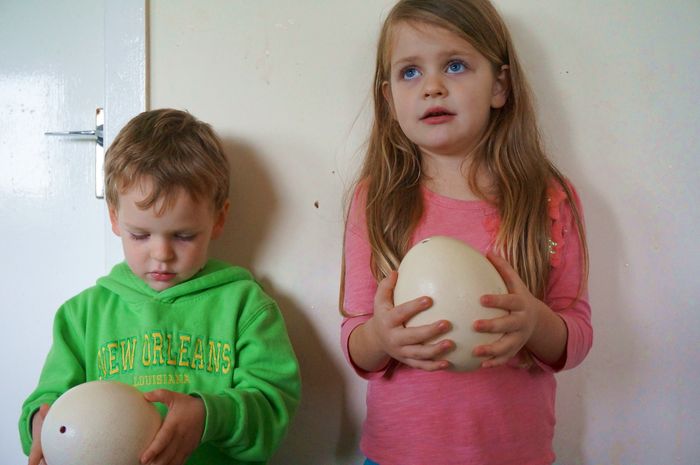 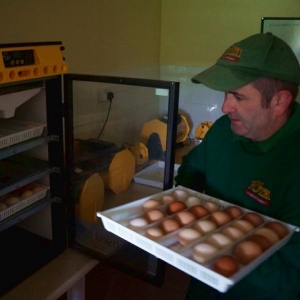 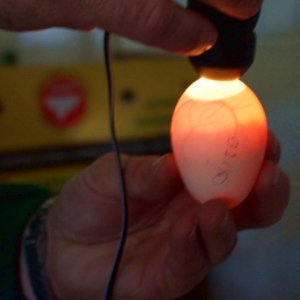 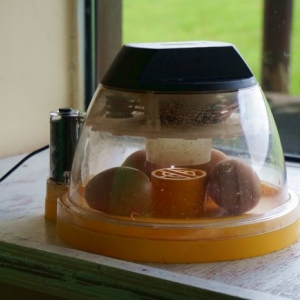 The park has been open for over 30 years and regularly adds more exhibits and animals, so there’s always something new to see.

The kids loved the dedicated arts and craft tent, which was completely free. They had the opportunity to design and colour their own dragon (don’t worry, there weren’t any real dragons here). The wildlife park features several playgrounds along the way. Each is creatively designed within a theme. You can walk a little bit around the park and just when the kids start getting whingey, bam, another playground.. Our kids love playgrounds, and once they spotted these, there was no turning back. 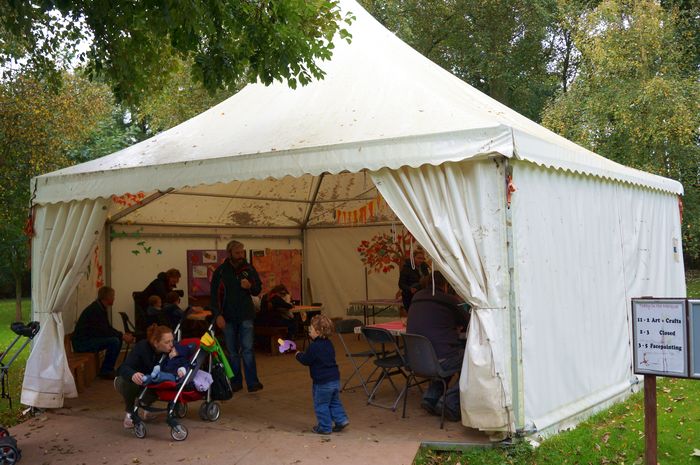 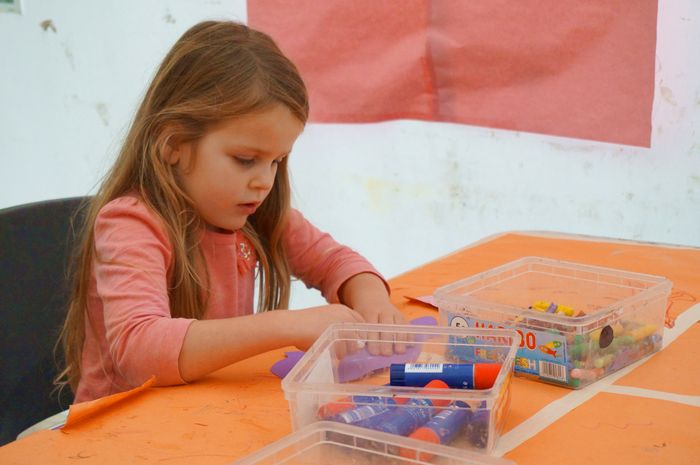 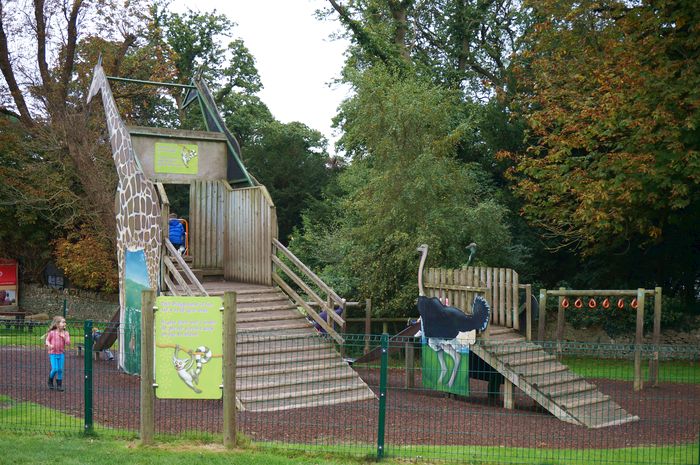 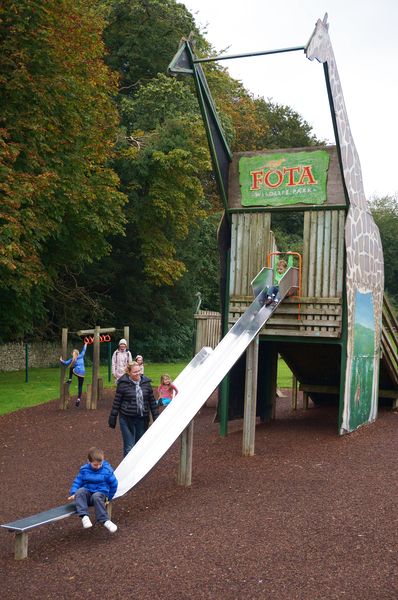 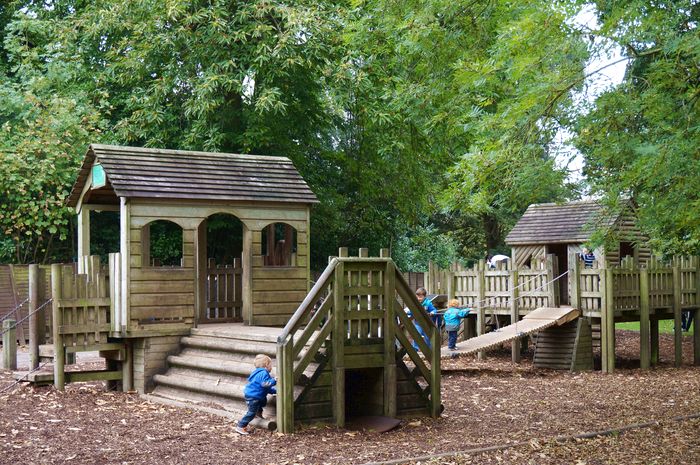 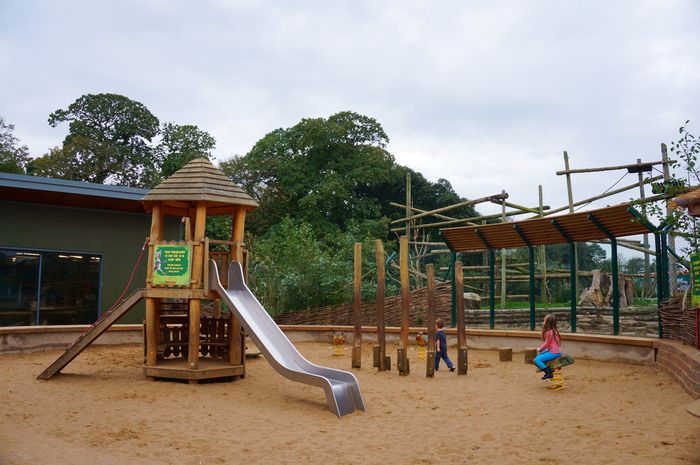 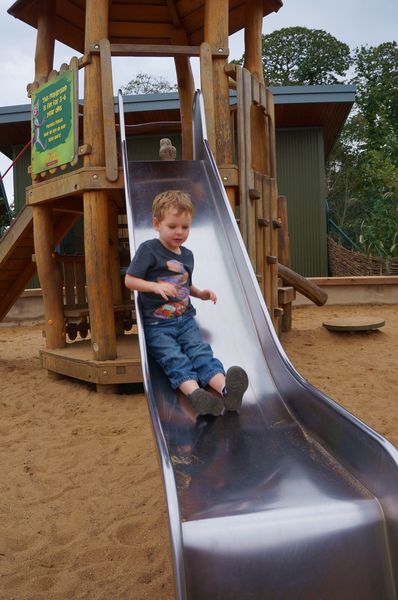 It’s a big call, but this would have to be one of the best wildlife parks we’ve visited anywhere in the world. The only challenge is getting to it. It’s located about 15 minutes east of Cork, which is in the south-east of Ireland. So tourists heading just to Dublin might find it a bit out of the way. But if you have children or love zoos, then you won’t regret taking a couple extra days out of your schedule to make it to Cork to see what you’ve been missing. I dare say If you were motivated you could even do it in a day.

As an extra bonus, the cute, and very scenic town of Cobh, known as the departure point for the ill-fated Titanic, is just a 5-minute drive from the wildlife park. So you can squeeze both into an overnight stay like we did. Entry prices to FOTA are €14.30 for adults and €9.20 for children (ages < 16), with toddlers 3 and under free. I’m so glad we found this hidden gem in Ireland. It now sets the benchmark for what zoos and wildlife parks should be like.