With ancient castles, fortified walls and scenic forests, it’s easy to see why Luxembourg was on our bucket list. 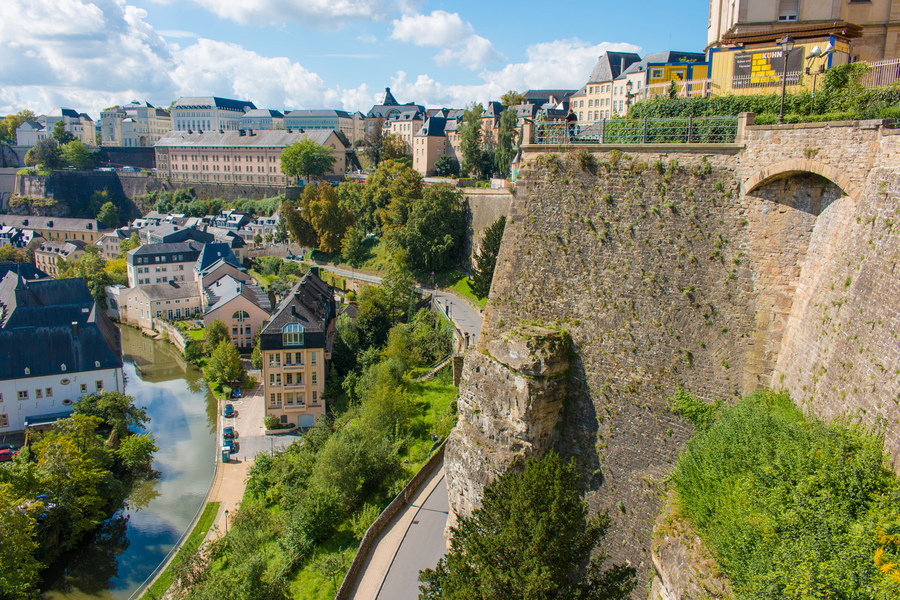 Luxembourg is the world’s last remaining grand duchy, meaning it is headed by a Grand Duke. The nation is landlocked between Belgium, Germany and France, and with an area of just 2,586 square kilometres, it is one of the smallest sovereign nations in Europe. It’s also very easy to navigate since the country is only 82 km (51 mi) long and 57 km (35 mi) wide.

You may not realise, but Luxembourg is home to a small wine-growing town in the south with a very well-known name - Schengen. Yes, the Schengen Agreement was signed here in 1985, which enabled participating countries to lower their border restrictions. This now makes travel with Europe so much easier. 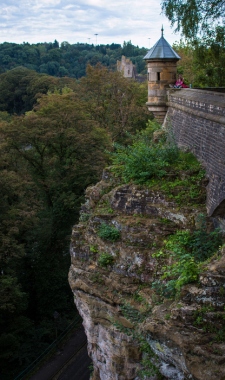 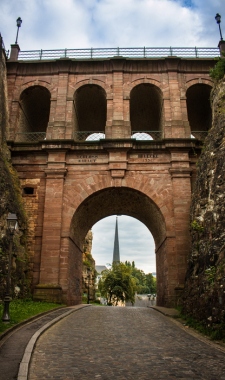 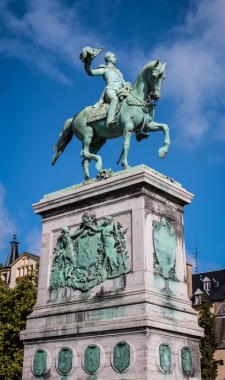 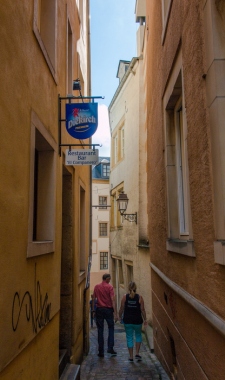 We arrived in Luxembourg via a 3-hour train ride from Belgium using our Eurail pass. It was a direct train line and a very comfortable journey.

You can, of course fly into the local airport which is just a few kilometres outside Luxembourg City. Or if already in Western Europe, just drive, as many tourists do.

The centre of Luxembourg City is so small you can really walk around it quite easily. But if you are going further afield the Luxembourg Card can be used on all the trains and buses. They even have a Family Card for 2 to 5 people for just €48 for 2 days. That will give you unlimited national public transport and free entrance to more than 60 museums and tourist attractions.

This will make it much easier to explore the country, top to bottom. And to reach the vistas outside the city, trains run very regularly.

Those on a budget will find the Youth Hostel situated on the lush outskirts of the city centre a convenient option. We stayed in a quadruple/family room with 2 bunk beds and a private bathroom. The room included bed linens and breakfast.

The room was adequate, although without air-conditioning was quite warm. The breakfast provided bread, typical cold meats and cheeses, cereal and fruit - quite good for a hostel.

There was no Wi-Fi in the room, but we could access it free of charge in the common areas, and there was ample seating areas perfect for that.

It was a decent walk into the city, all uphill, so be prepared. You can hike up the hill to the main road and also catch a bus. We walked the whole way with our two kids and it was an enjoyably scenic walk.

The hostel offers a shuttle to the airport and central train station. It was about €2 per adult to the train station and the kids were free.

In addition to our city stay, we opted for a couple days in the charming countryside and took a train to Kautenbach for a real glamping experience in the Ardennes. 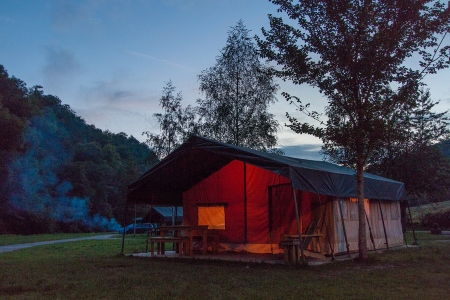 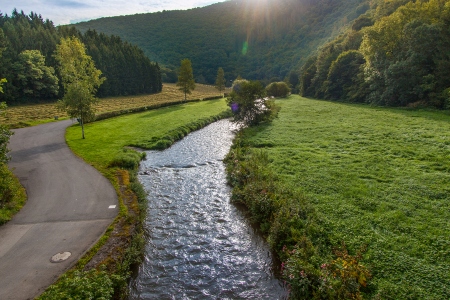 Luxembourg ranks 2nd in Europe for Internet connectivity and is considered to be the most successful municipal Wi-Fi network in Europe. You can use the HotCity Wi-Fi network throughout Luxembourg City and surrounding towns. It even just worked out in the campsite in Kautenbach (near the main building). This is perfect when you don’t want to rack up a big roaming mobile data bill from your telco.

Many cafés and hotels also offer free Wi-Fi, so you’re never far away from your Facebook friends.

While we were in Luxembourg we were lucky enough to have caught the 674th annual Luxembourg fair, Schueberfouer. In recent years the fair has grown to comprise of 184 attractions including 27 major rides, 13 children’s rides and 54 restaurants and snacks bars. It now attracts over 2 million visitors, which makes it the 3rd largest fair in Europe. So yes, it was busy. I was so pleased to be able to time our visit just right. Imagine this has been going for 674 years! 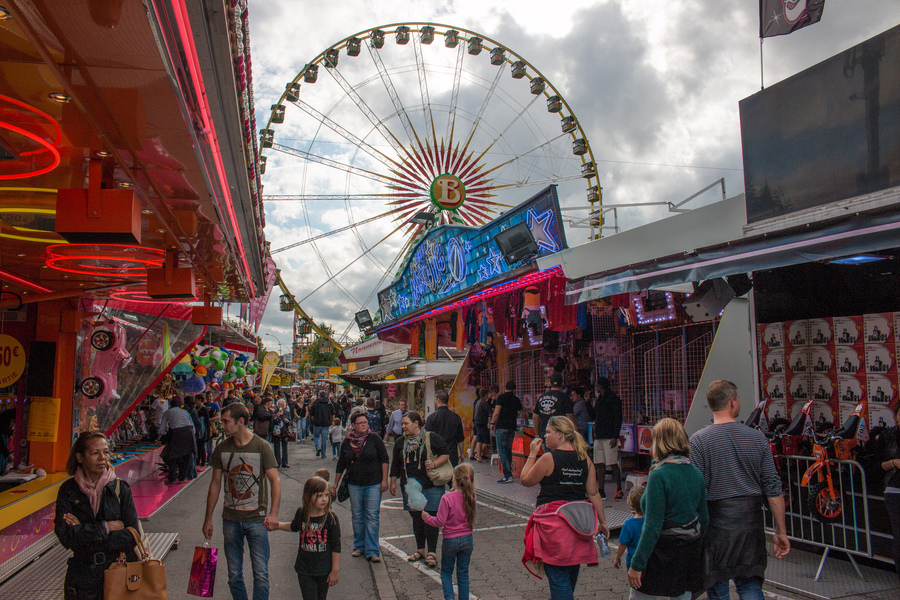 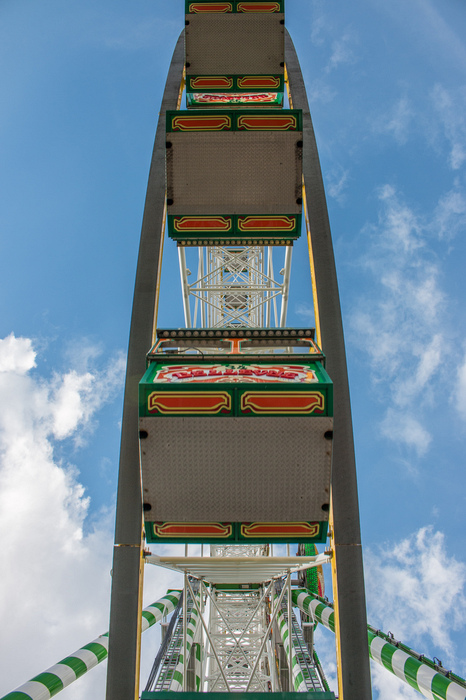 We also enjoyed a walking tour throughout the city checking out all the historic buildings and spotting animals along the way (even real turtles in a clothing store). Our guide, Mark, helped make the learning process fun for the kids and was tremendously informative.

A real highlight for us was walking through the underground fortress. The views of the walls and surrounding region were phenomenal. 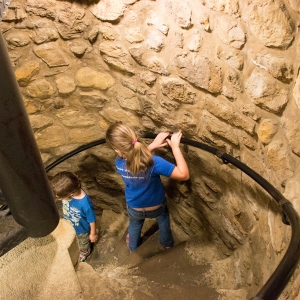 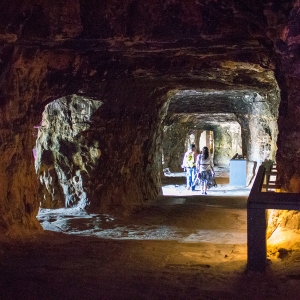 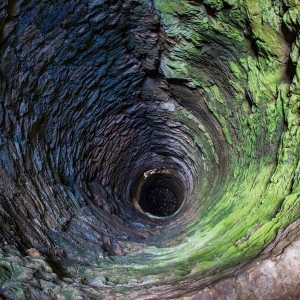 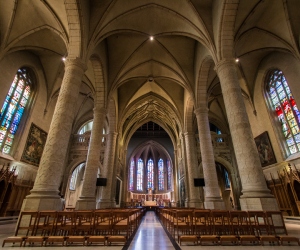 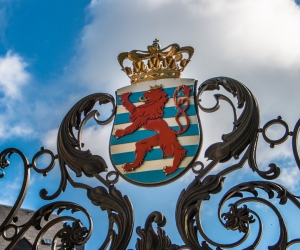 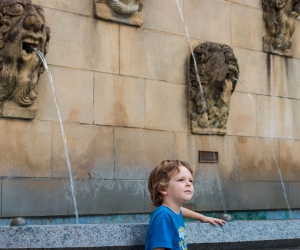 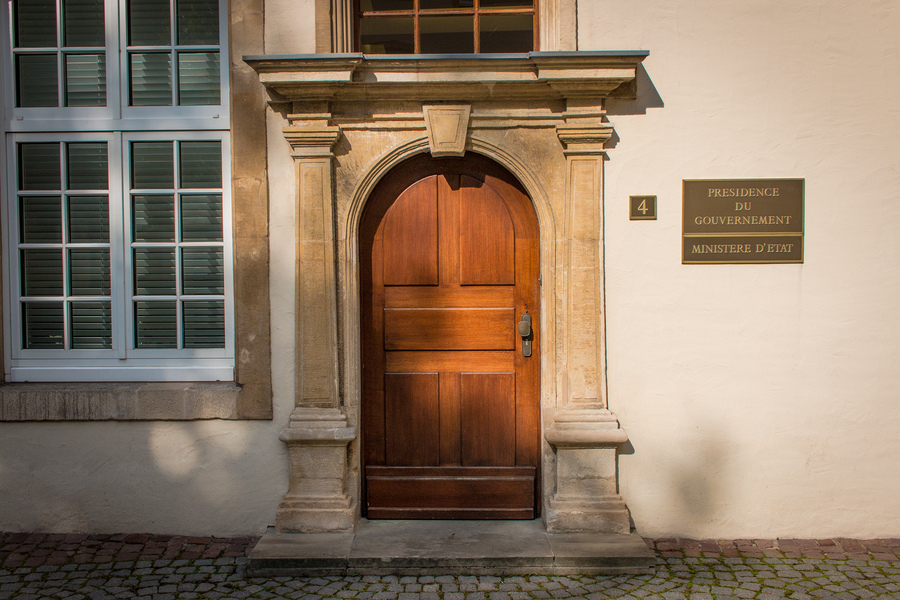 Walked past the Prime Minister's office. No body guards, or security. Just a regular door awaiting your knock.

Outside the city we found equally rich history and picturesque landscapes. We explored Vianden in the northeast, a beautiful little town with a cable car and charming castle on top of a hill - Château de Vianden. 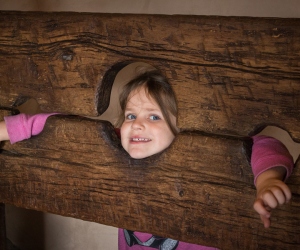 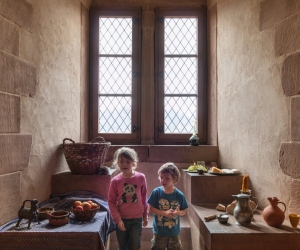 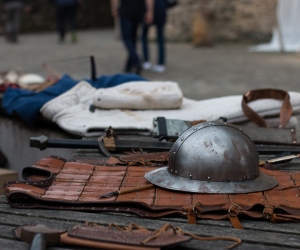