7 Things To Do In Louisville, Kentucky With Kids

When Louisville invited us to discover their city I was keen as mustard. I mean Kentucky was where KFC was born, what’s not to love?

It wasn’t long before I realised (without even eating KFC in Kentucky) that Louisville was so much more than fried chicken and a white-bearded Colonel. In fact it was a vibrant family friendly destination bursting with fun attractions.

Louisville has a rich heritage and hospitable culture that makes a visitor instantly feel like part of the family. Young children might not get enthused by words like “heritage” and “culture”, but the city knows how to fascinate and excite adults and kids alike.

And I don’t think it’s because 95% of the world’s bourbon is distilled in Kentucky or because it’s the home of Bluegrass music. Well, alright, maybe those things help a little.

But Louisville has a sneaky, unassuming way of pulling you in. If you’re a sceptic when you arrive, you’ll be an admirer when you leave. You won’t be able to help it.

So without further ado, here are our 7 favourite things to do in Louisville for the young, or just young at heart! 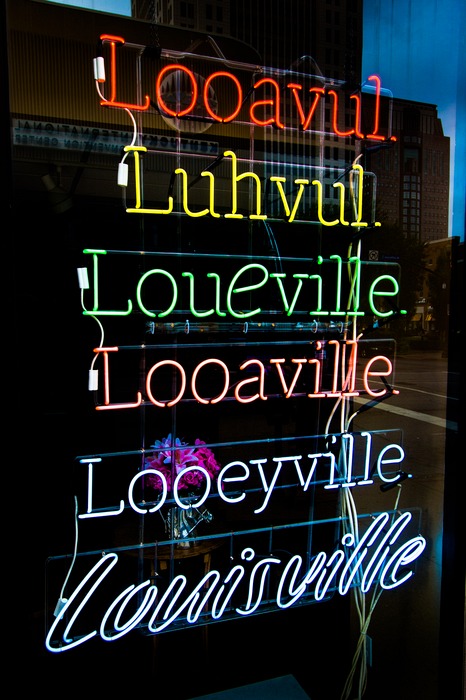 When Josh mentioned we would be visiting the Kentucky Derby Museum I yawned. Why would I have any interest in visiting a museum about horse racing? I’ve never been interested in horses.

But the Kentucky Derby Museum was full of surprises. It was so hands-on that the kids didn’t want to leave. Their favourite exhibit was an interactive game - a horse race on mechanical horses with a TV screen. The 360-degree video about the history of the Derby was incredible and we also loved trying our hand at some fake betting, Derby trivia, designing our own virtual jockey outfits, and even getting the kids dressed up as jockeys.

You’ll be surprised to find this on our list, but it’s a must to take kids too. We underestimated how much time we’d spend here. Leave at least 3 hours free, but the more, the better. 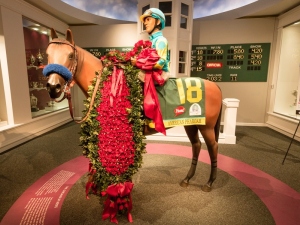 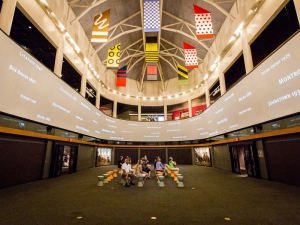 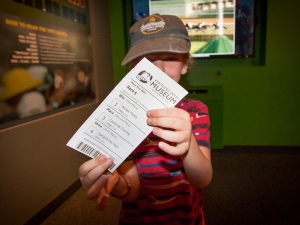 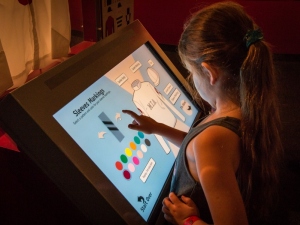 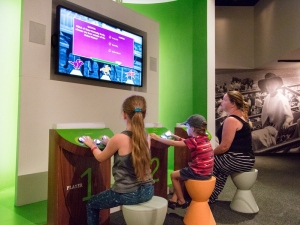 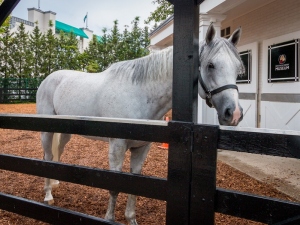 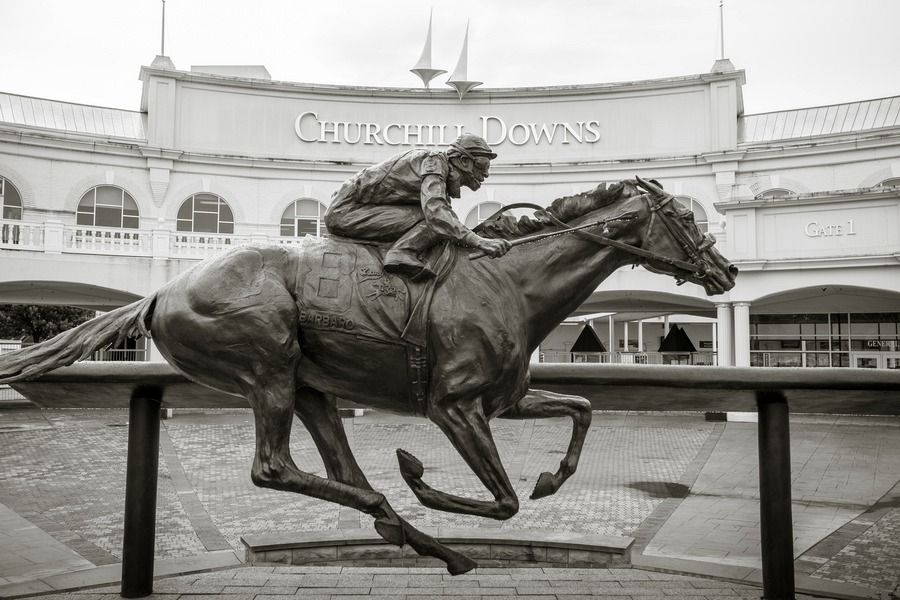 Similar to the Kentucky Derby Museum I could honestly say I had no interest in Muhammad Ali before the visit, but once again Louisville pulled a fast one on me.

The kids enjoyed shadow boxing, creating art and starring in videos. I found the well-presented multimedia exhibition on Muhammad’s history fascinating - what an inspiring life. There’s nothing quite like this place anywhere else in the world. Staff had to ask us to leave in the end, because we stayed well past closing time. 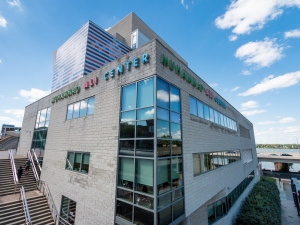 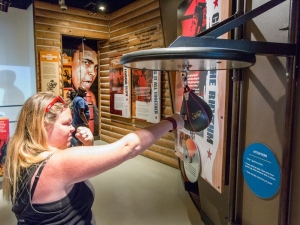 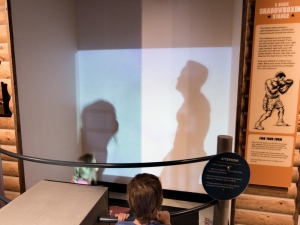 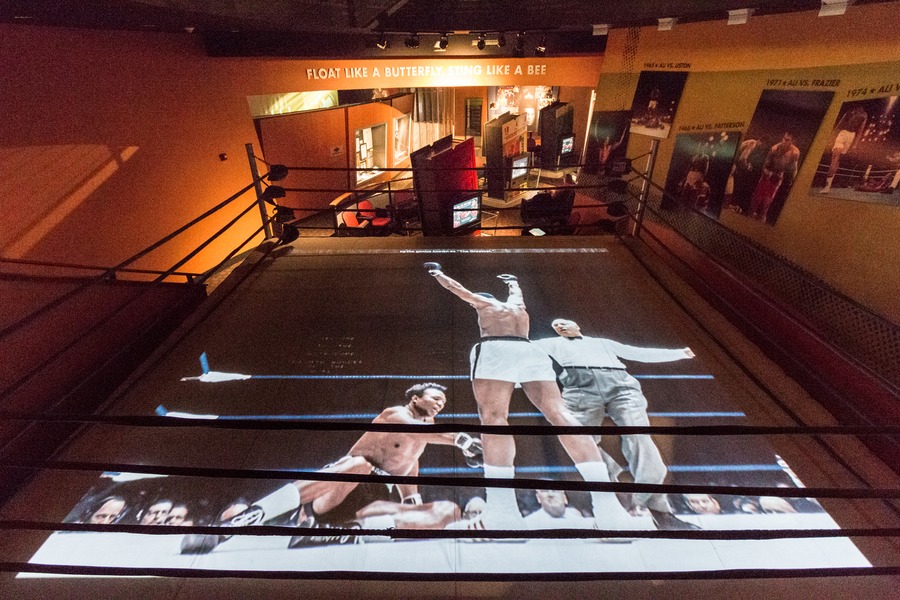 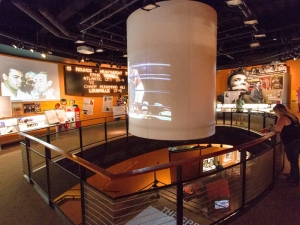 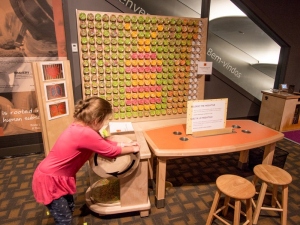 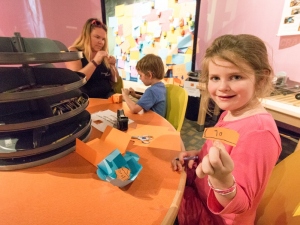 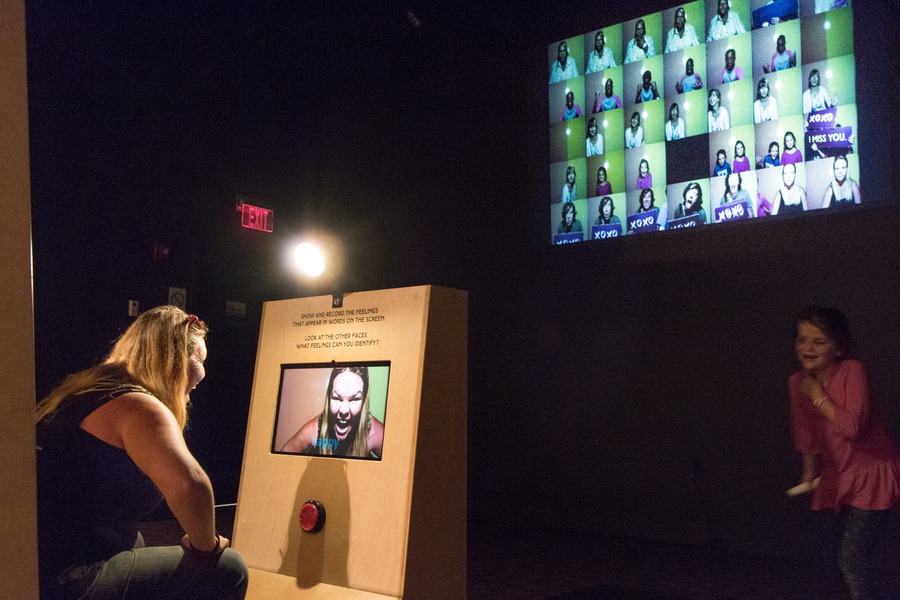 Last year we had one of our most fun underground experiences trampolining in a 168-foot deep cave in Wales, UK. This year we decided to see if we could top that with a visit to the Louisville Mega Cavern.

Try your hand at a high ropes course underground or perhaps white-knuckle zip-lining through the dark, deep, vast caverns is more your style. If you have real young ones then maybe just head out on the Mega Tram for a tour of this enormous underground facility that was once designated as a bomb shelter in case of a nuclear strike.

From tame to terrifying, Mega Cavern has you covered. 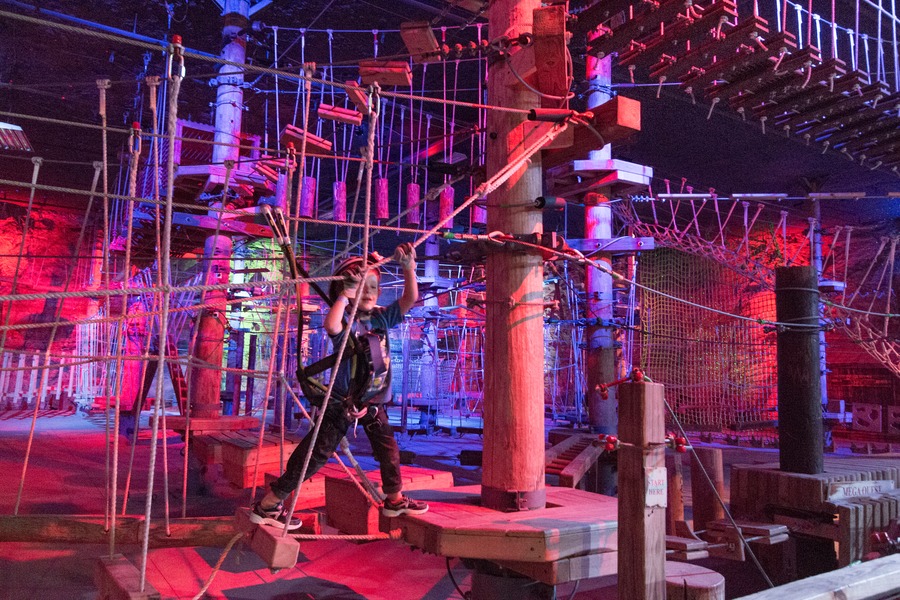 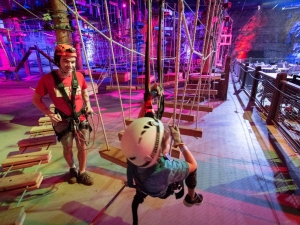 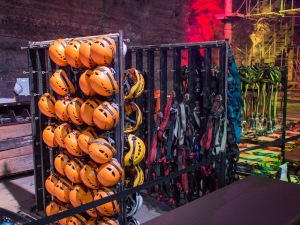 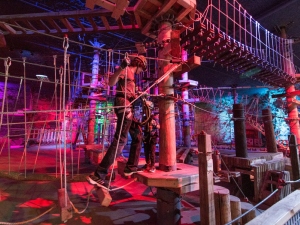 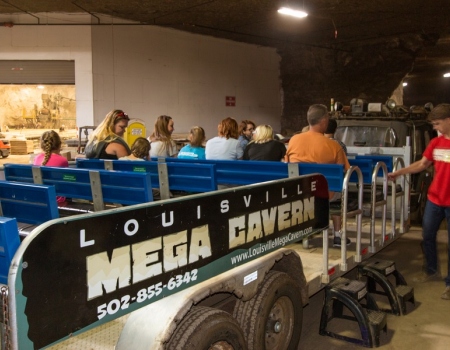 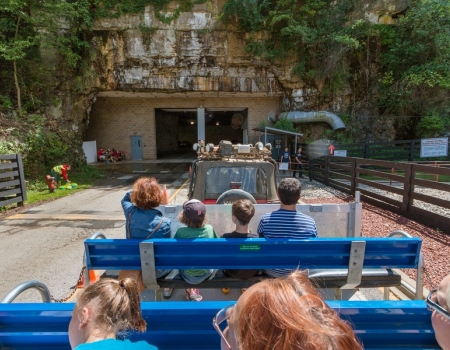 Just walking pass the Slugger Museum will have you wanting to enter since the door is adorned with the world’s largest baseball bat. 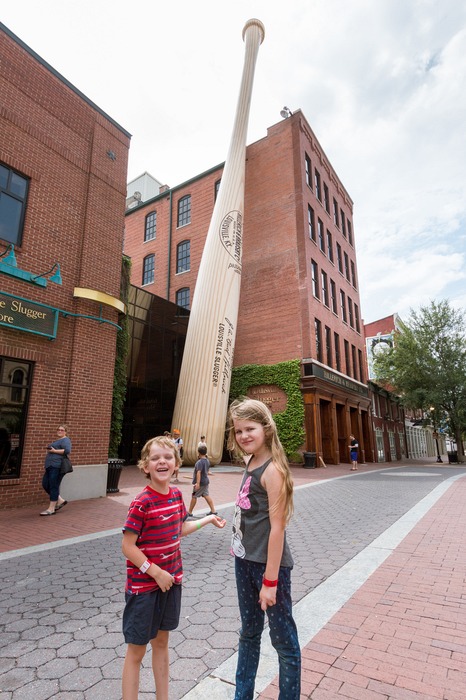 Inside you will find a series of well appointed interactive exhibits, which shed light on how the 1.8 million baseball bats are made here each year. Then it all comes to life with a guided tour through the factory to witness the journey of the famous Louisville Slugger bat, from wood to finished product.

Afterwards the kids tried their hand at the free t-ball batting practice area to hone their skills.

Best part? At the end of the tour everyone receives a baby Slugger to take home. 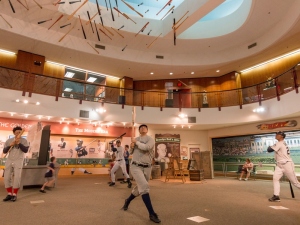 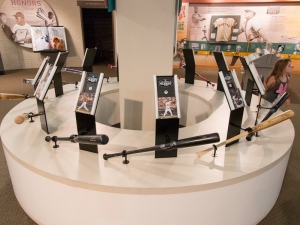 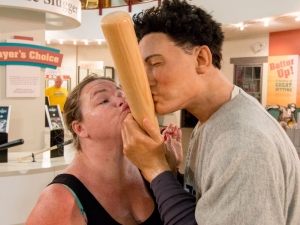 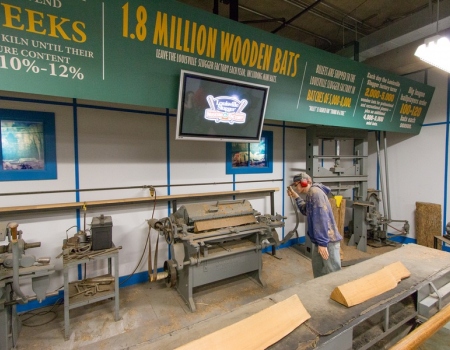 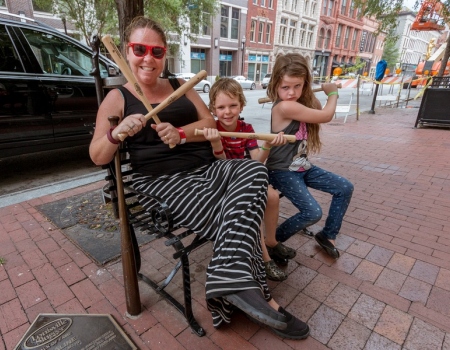