The Tower Of London Poppies: History In The Making

Ladies and Gentleman, thank you for boarding the 8pm flight to London. Unfortunately it’s not good news, we have at least another 1 and a half hours before we will be taking off.

It seemed the whole plane shifted from the almighty harmonised groan of the 200 and something easyJet passengers. Each one seated and buckled, waiting to go. And so we sat in our seats, already on a fairly late plane headed to London, now going nowhere.

We’ve been to London quite a few times. We’ve stayed in our share of hotels, apartments and places we rather not mention.

And so when our delayed flight touched down at Gatwick a lot later than expected, and we were dragging our sleeping kids, plus several pieces of luggage from the taxi you can imagine the mood we were in.

Often we will choose a hotel over an apartment if we are flying in late because there’s someone waiting and ready for our arrival. Well, Citybase Apartments actually went one better.

There was no one waiting.

Don’t worry, this is a good thing. There was a key inside the lockbox and we had been provided with a code for the box in advance.

Why is that better than having someone waiting? Because we were free to be grumpy, free to let the kids wail and cry, free to curse as we kicked our heavy luggage over the doorstep and free to peel off layers of travel clothes, lay on the bed and stare at the ceiling. All this without any obligated small talk with a well-intentioned hotel staff member.

And despite the late hour, the exhausted children and the hefty bags, coming into a luxury apartment just steps away from St Paul’s Cathedral would make anyone feel happy, relaxed, at home. 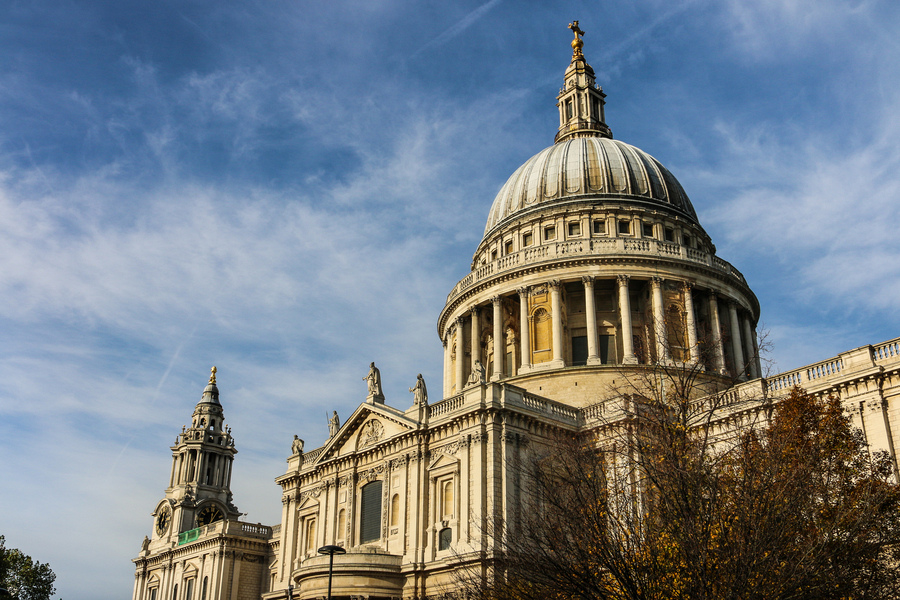 All of us climbed into our giant king size beds, pulled up the covers and fell fast asleep. And it was a luxurious, deep sleep - safe and welcoming in one of our favourite cities in the world. London. 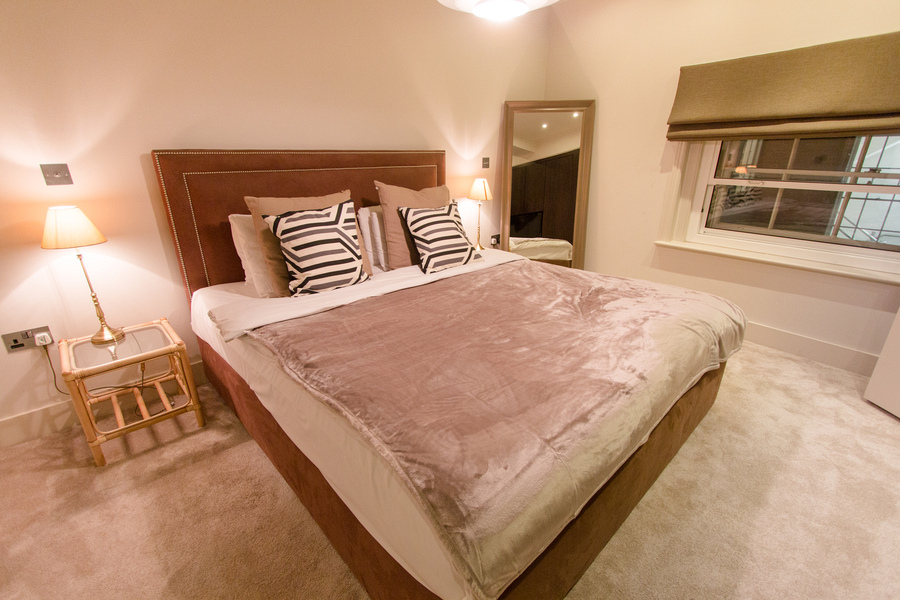 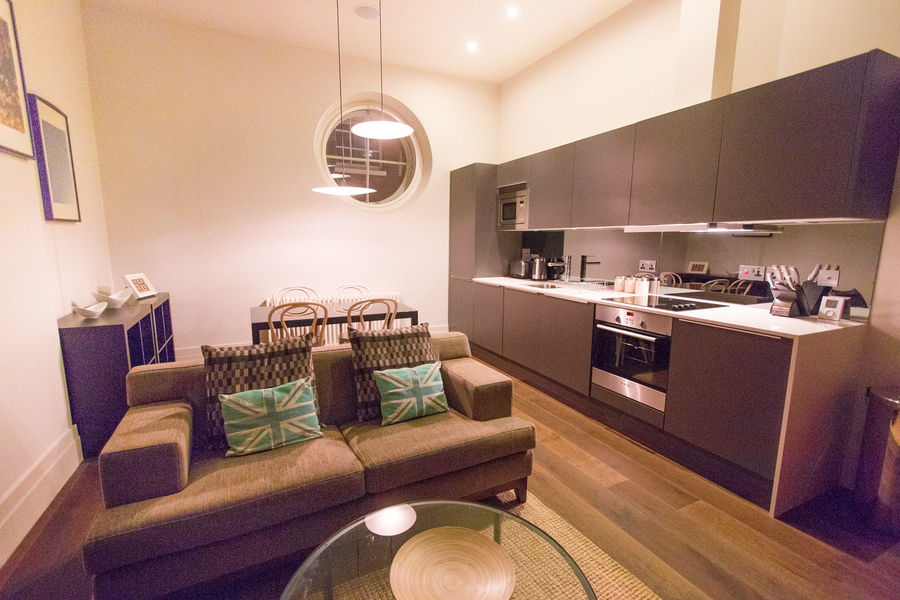 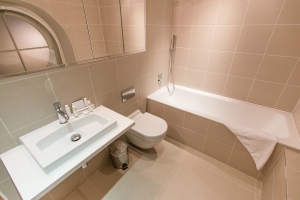 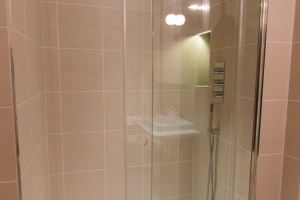 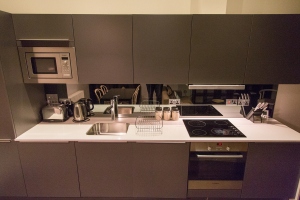