A lot of people are asking what we did in Vegas for 8 days! 8 days in the sin city where adult entertainment is number one. Well let me tell you, there is PLENTY to do with your little ones. And we have uncovered quite a list for you here.

It’s true there are men and women on the street flicking naked women cards at passers-by, however whenever we walked by they never approached us and even a few rather embarrassed did not match our eyes and stepped back.

It’s true there are plenty of casinos with smoking and drinking, which kids are not allowed to be in, they are allowed to walk through, but watch out! If you stop for one second a security guard will appear out of nowhere telling you to move on “it’s against the law.” But I can tell you when a 2 year old sees all those flashing lights and bright sounds, it's like it is calling his name! 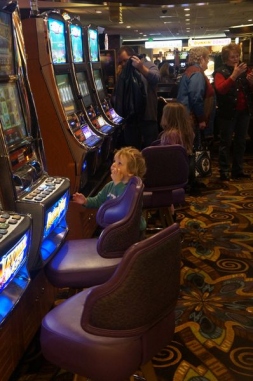 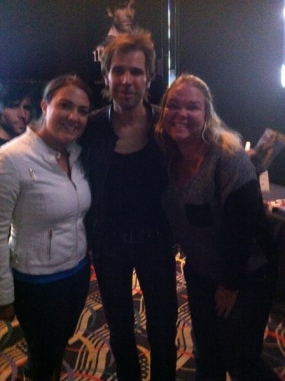 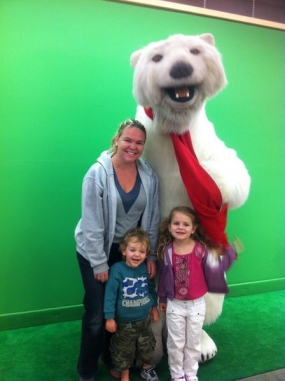 It’s true there a plenty of seedy shows, but there are equally as many kid friendly shows that the whole family can enjoy. Here are the three that we enjoyed during our stay in Vegas:

Some of the magic shows in Vegas have age limits of 5. David Copperfield happened to be on holiday so we chose this magic show with a young up-and-coming German magician.

We had pretty average seats off to the side (kids on laps), but once the show started the kind Usher moved us to some available seats directly in the middle where the kids had their own seats as well. To be honest the theatre is quite small and you can see the show from anywhere, but the centre seats are better viewing.

My favourite part of the whole night was my 4-year-old daughter’s face. She was shocked about every trick. She would cover her mouth with her hand in shock and even at one stage said, “What the?!” It was so entertaining watching her sheer astonishment. She did not enjoy the sword trick into the woman though, her favourite was when the magician was in the box and seconds later switched positions leaving his pretty assistant in there.

A great show for adults and kids alike. Jan Rouven was a real lovely guy too.

Tournament of the Kings @ Excalibur

This was one of our favourite things we did in Vegas because it is overly touristy and highly entertaining. As Mia had just turned 4 we did tell a white lie and say she was 3. We had no problems that they would sit on our laps and not get food. As it was there was a spare seat next to us anyway and the food was just ridiculous. I mean that in a good way it was the hugest portions you could imagine.

Once you are seated you are given a knight to cheer for and mugs to bang on the long wooden benches. The arena is circular with the ring in the middle filled with sand. The performers rode real horses and did some real fighting without the real consequences. There was jousting, sword fighting and more.

During the show you are served your three-course meal. There is no cutlery, this is medieval after all. Your tomato soup is drunk from the bowl or eaten with a big chunk of bread. The main course was a whole chicken each – you heard me! While it may have been a smaller chicken it was still enough for 4 people, let alone one. It was served with broccoli, roast potatoes and more. It was a huge serving. A beautiful chunky apple pie then followed this. Our server also gave us an extra two for the kids, but we hardly finished our meal, let alone our dessert.

The kids and, I admit, myself loved ripping our chicken apart and eating all the food with our hands, cheering and yelling. We bought an illuminated toy sword for $12 preposterous dollars, which Mia loved waving around the ring… and which broke before we got home!

Afterwards we had a quick photo with one of the knights and then walked home. Mia loved the show, Caius got bored half way through and was tired. But a fun night overall. 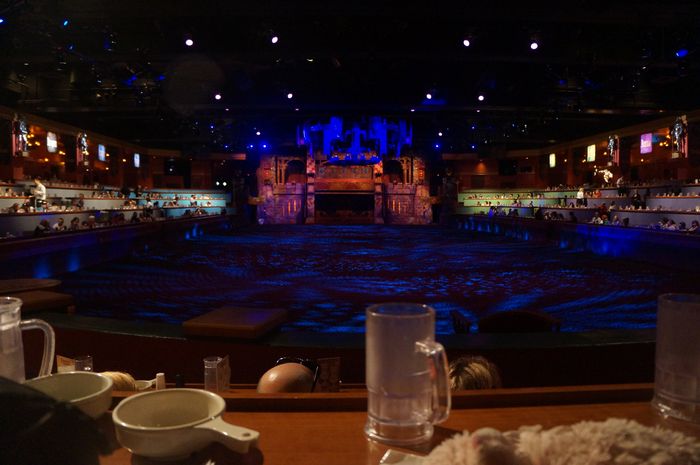 Variety Show – a bit of everything

Our friends recommended this show to us. It was first come, first seated so we arrived quite early and waited in line for about an hour. It was worth the wait as we had excellent seats in the middle. Of course, as before it is a small theatre and you would be able to see from anywhere.

This show was led by a very funny guy who could do anything, juggle, play piano with his nose and with ping-pong balls and more. He then introduced different acts, which involved dancers, jugglers, magicians, singers and comedy. It was a really great show filled with lots of variety and fun that both kids loved. Both kids also had seats here as the theatre was not full.

Our favourite were two brothers from Argentina who knew how to work the crowd so well and were an absolute laugh. Recommend this show.

Luxor’s museum, Egypt theme & super laser - Also you can catch a monorail from here, which the kids loved. It’s high up and a great view. 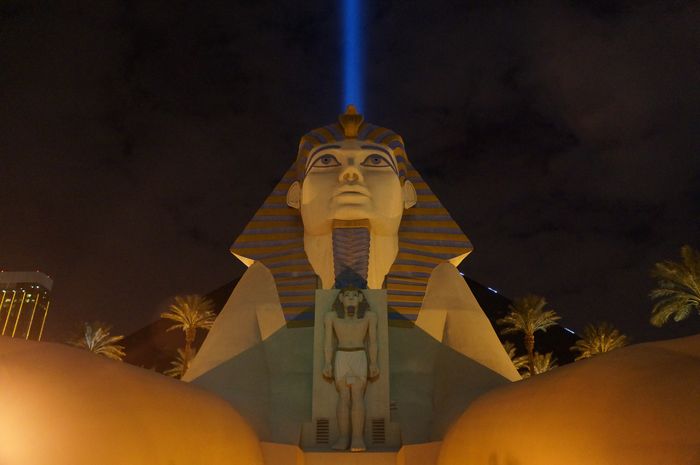 MGM Grand’s lions -They use to allow people to be photographed in the giant lion statue’s mouth, but apparently that is bad luck in Asia so they were partway through the renovation to remove that when we were there.

Flamingo’s flamingo garden – Beautiful garden with lots of different birds, as well as the pink flamingos. 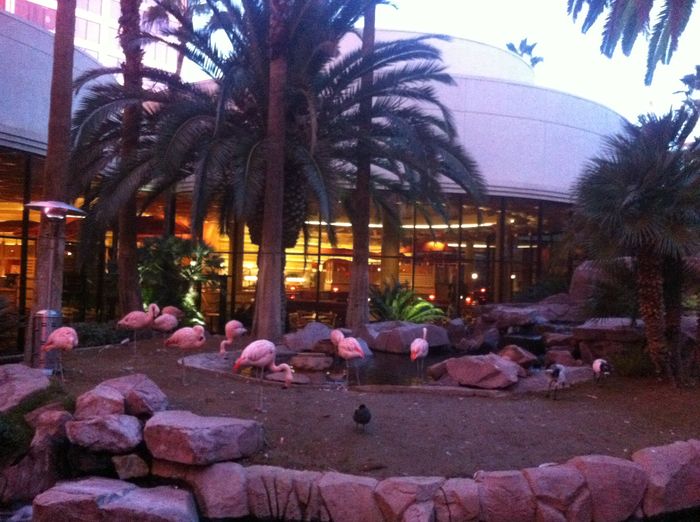 New York New York’s roller coasters – Height restrictions meant no go for the kids, but we still enjoyed watching it and the fake buildings, they also have a ship & water fountain out the front. 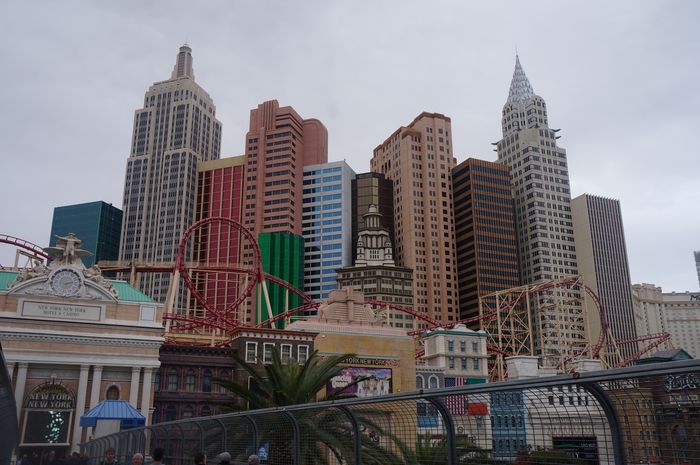 TI’s pirate show – Sirens of the sea is a mermaid show with explosions and water stunts. Shows often so there’s not much chance of missing it.

Circus Circus real circus acts and Adventure Dome - We went to the Adventure Dome for a look, but having come from Disneyland theme parks we found it overpriced and not worth doing. We didn’t stay long.

Bellagio fountains & display – Playing in winter every hour on the hour is a beautiful fountain show with lights and music. Christmas carols while we were there. Also inside was the most amazing display set up for Christmas with trains and bears and huge Christmas trees, it was just lovely. 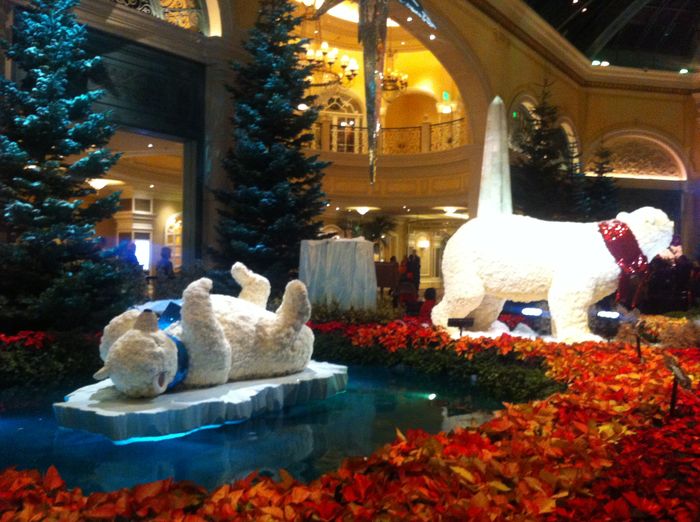 Planet Hollywood – Just a walk through with their many shops and blue-sky ceiling.

And so many more!

And It's Not Just Hotels

Freemont Street is also a great place to visit. The kids were fascinated by the world’s largest TV screen, which plays nightly on the ceiling along the whole street. There is also a great new zip line installed for some adult thrills, plus plenty of street performances. Be careful with the street performances/actors there are a number of inappropriately dressed people. One lady with fake breasts the size of who-knows-what modestly covered them with a large fan when she spotted my kids. 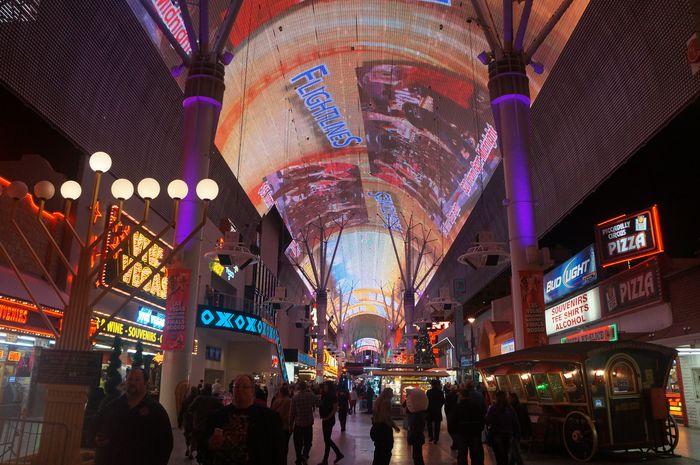 Other characters like Elmo, Sponge Bob and Woody also line the Vegas Strip. They want money for a photo, but their costumes are terrible, like they were homemade.

Also along the strip is M&M World which houses quite a number of floors of every colour of M&M, gifts, memorabilia and my kids favourite was a 3D movie starring “Red” and “Yellow” (the M&M characters). 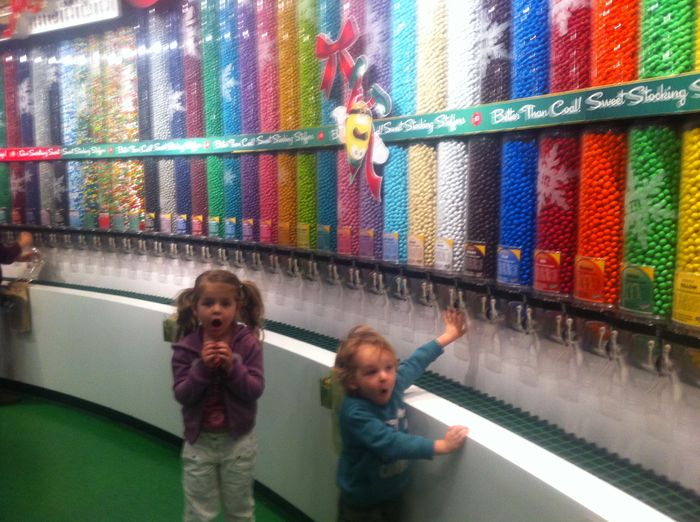 And right next door is Coke World, again several floors of Coca-Cola themed gifts, old memorabilia and a café. At the café we ordered a tasting tray of different sodas from around the world. Some were crazy disgusting and few were lip-smacking delicious. The serving size was huge and after a sip of all 16 we were completely full and left the majority of the drinks on the tray. 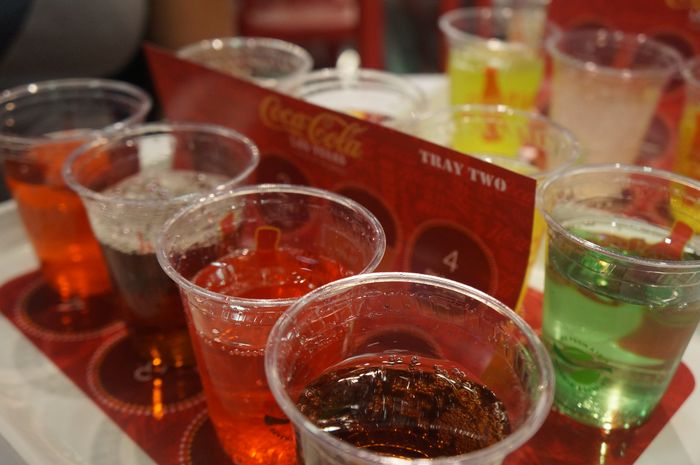 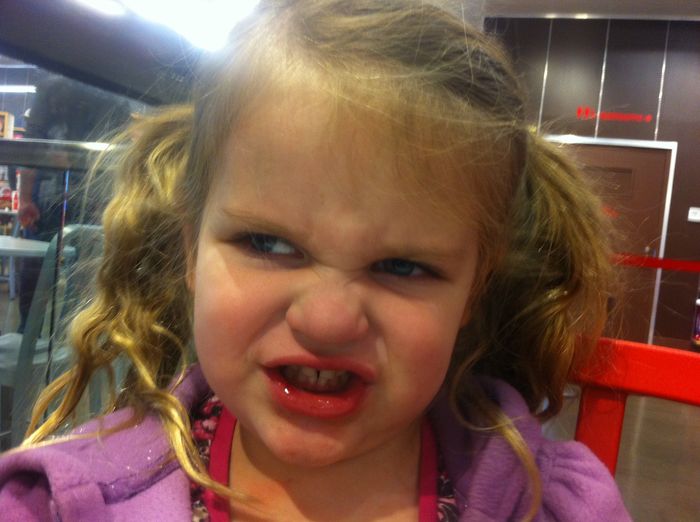 The last place I will mention is not the best place to take the kids, but a great place to get the kids something, Ross Less for Dress. There are several along the strip. They are discount outlets filled with designer labels at basement prices. Here we managed to dress the kids nice and warm and I also found my new favourite jacket from Guess for $50. It’s so warm and has been worn every day so far since I got it. My son got some nice long pants and jackets here for minimal price as well.

So there you have it. So much to do on the Strip and we haven’t even got off it yet to visit Hoover Dam or Grand Canyon. So you tell me. Vegas – for kids or not?

"I respond to every comment by private email. So please leave me comments, I love chatting to you" - Josh Bender
Posted by Taya on Jan 15th, 2013
Great blog! Sounds like there is a lot to do! Loved the photos, and nice to hear that even the street people respected families when they walked past. I love to go!!
Posted by karin Holmes on Jan 16th, 2013
Hmm interesting, I dont know I would go unless you were there lol xx