31 Weird Things About The US

How can another English-speaking country be so different?

While I’m sure there are more onion-like layers of US culture we are yet to peel back, I’ve already gleaned a better perspective what makes the United States tick.

Like Santa, I’ve been keeping a list of naughty, nice and weird things that may freak out fellow Australians. Hopefully this cultural education can prevent other Aussies from looking like fools or even getting themselves into trouble.

Sit back, relax and have a laugh at the differences between the US and Australia.

1. Thongs are not shoes.

2. Everything is big in the US - cars are all big, you can buy a pizza slice bigger than your head, and even the meals at McDonald’s are big. If you order a “medium” it comes out as an Australian “large” size. “Small” does not even exist. 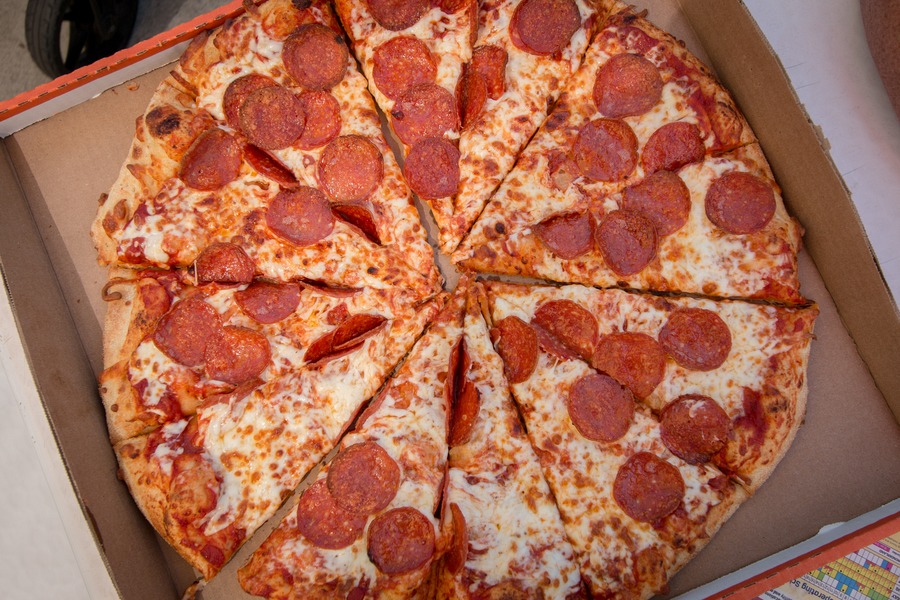 3. Talking about big – Walmart is insane! They have everything including a double isle of breakfast cereals. And everything inside is huge too like “family size” chip packets and m&ms. You can’t even buy less than 12 rolls of toilet paper at a time!

4. Chicken and waffles is a thing. I mean, what is that?

5. Coke is so sweet. There is a noticeable difference since they don’t use sugar, rather high fructose corn syrup. 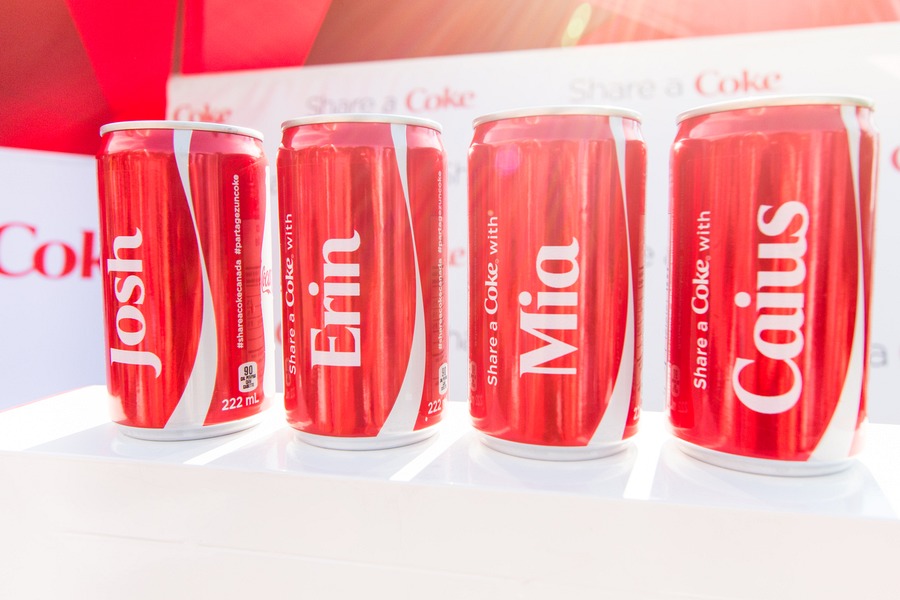 6. Most restaurants give free refills, hence why you can get fat so easily in the US.

7. Olive Garden is amazing and you can feed a family for $24 without a coupon.

8. There is a coupon for everything. 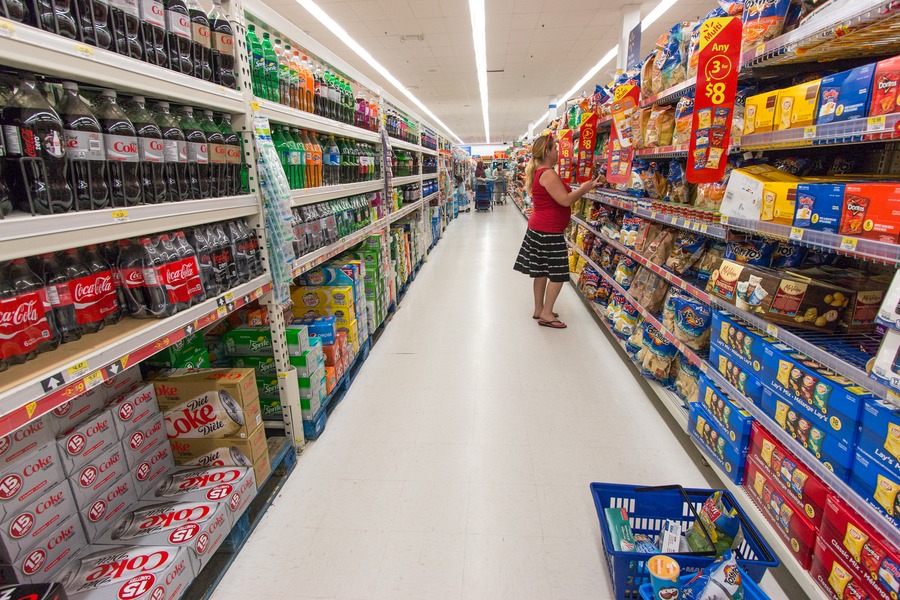 9. You can also go through drive-thru for anything. Of course there are all types of fast foods from tacos to burgers, but why stop there? Drive thru pharmacies, drive thru ATMs. I mean, why waste time getting out of your car to do those things? No, but really, why doesn’t every country do drive-thru ATMs?

10. They have cream in their coffee. Some hotels don’t have any milk at all, just cream.

11. They serve iced tea everywhere, although I’m not sure how much of it is actually tea.

12. A main course is called an “entrée”. When I first started watching Masterchef US I was so confused. Contestants were asked to make entrees and they were huge. Then I understood. So confusing since an entrée is actually the start of the meal in most other countries. A better name – “appetizer”.

13. There are so many Mexican restaurants, yum. But where are all the Chinese ones?

14. Everybody wants a tip – taxi drivers, hairdressers, hotel staff, and waitresses. It’s really confusing for an Australian from a non-tipping country. Why can’t they just pay everyone a decent amount for their jobs?

15. They have squirrels and they are so adorable. I love watching squirrels, chipmunks and racoons.

16. Even though they have bears, cougars and moose they are still afraid of Australia’s sharks, snakes and spiders. 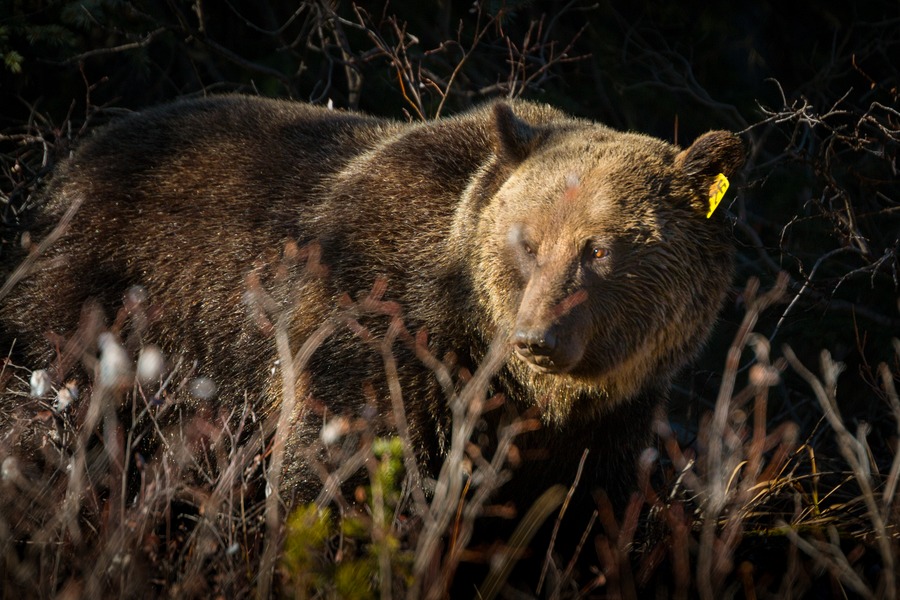 17. They sound like Canadians without the "eh" (or vice versa). But don’t tell the Canadians or the Americans this, it’s highly offensive. Kind of like getting the British, Kiwis and Aussies confused.

18. In the US they drive on the wrong side of the road or rather the right. There are few round-abouts and they are allowed to turn right at red stoplights, unless otherwise advised. The number of honks I have received for stopping at a red light!

19. You can drive down the highway and for the most part never be very far away from any type of amenity at any time - gas, food and accommodation.