In recent years I’ve explored 42 states in the United States on the #motherofallroadtrips and subsequent road trips.

So much of this vast country is blessed with an abundance of beautiful national monuments, parks, and forests.

These journeys have made me truly grateful for tireless environmental pioneers like John Muir who helped a country recognise the importance of shared public spaces, and the need to protect them. These really belong to all people, and should be shared in a sustainable way.

Most of my content on this blog has been created with a deliberate detachment from political perspectives. Travel is my passion and I’m not interested in public political debates as they typically don’t lead to lasting change. However, one subject that holds a special personal attachment is the environment. In particular, public lands that are protected for to their cultural and natural significance.

You can’t underestimate the value of America’s national monuments. These locations can be life-changing. They deliver a perspective of the world that can’t be found elsewhere. They share important historical and cultural views that helps visitors to better understand where they’ve come from and what lies ahead.

If you’ve been following me on Instagram, you’ve noticed that in recent months I toured around southern Utah and Arizona. Here I witnessed first-hand the effects of recent reductions to several national monuments.

Why National Monuments Are Under Threat

The federal government in the US is currently attempting to reduce the size of some public lands (which include national monuments) to allow for further natural resource exploitation such as ranching, mining, and oil and natural gas production.

The Bears Ears and Grand Staircase-Escalante national monuments in southern Utah have recently been reduced in size by about two thirds. That’s huge! Do your own research on this topic, and see how much public land is being lost.

National Monuments I’ve Been To

I’ve had the privilege of witnessing and exploring over a dozen national monuments. Sometimes images are the only way to describe the unparalleled beauty found in these locations. Each national monument has left a permanent mark on my heart and mind. 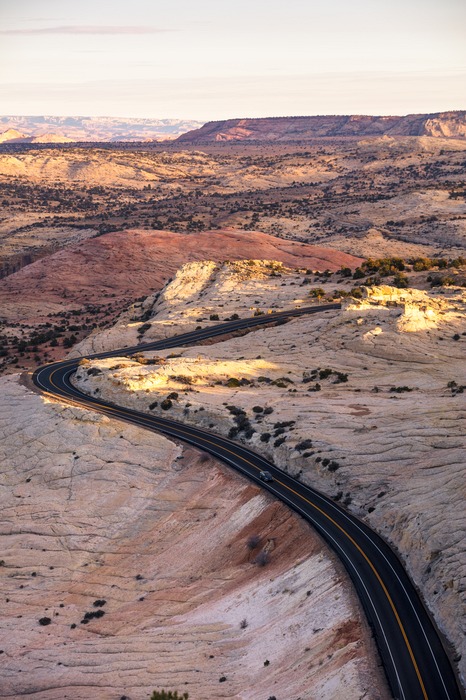 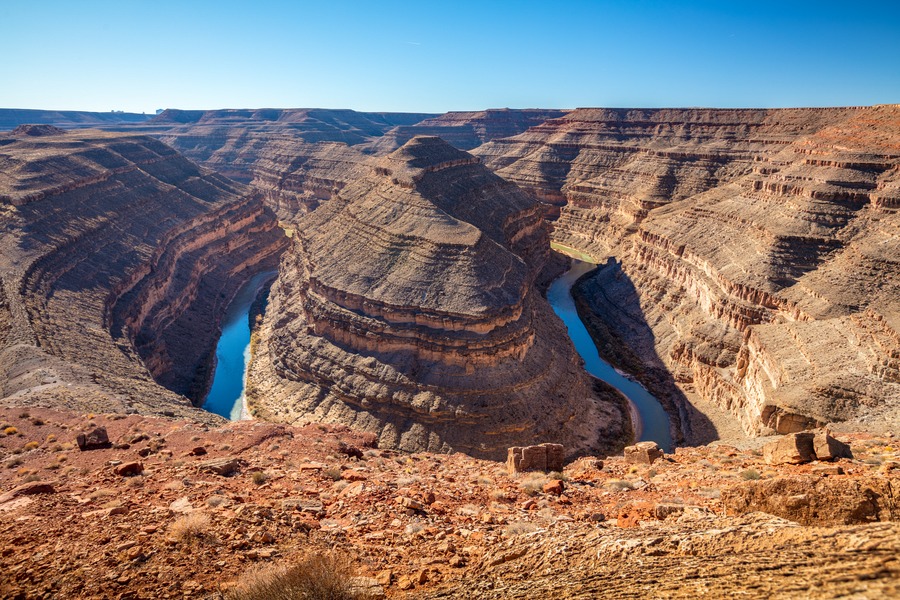 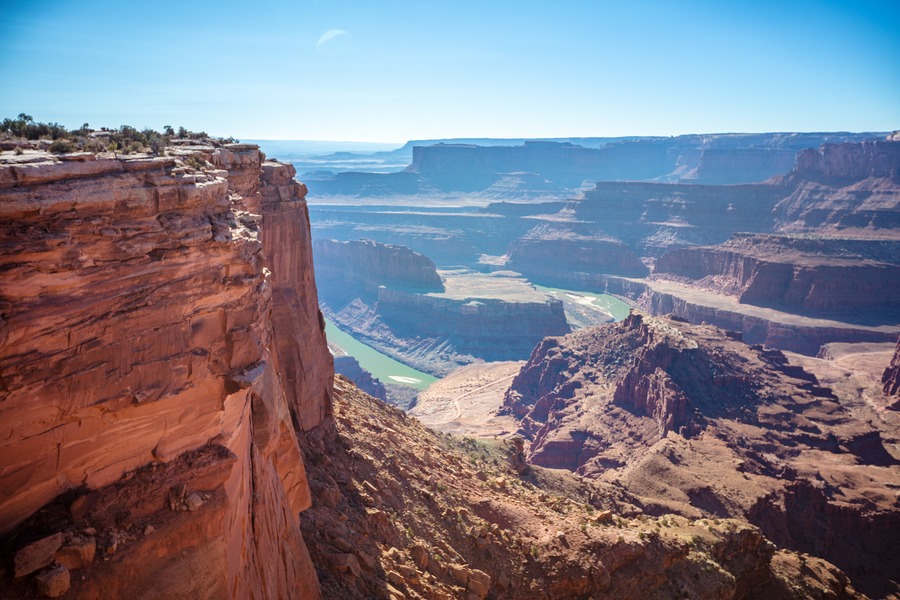 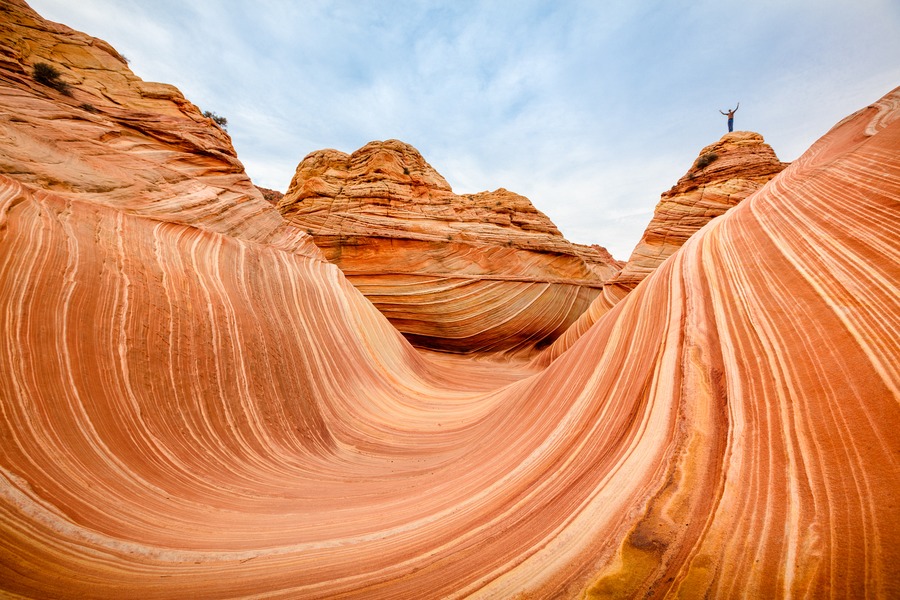 The Wave in Coyotes Buttes North

Craters of the Moon (Idaho) 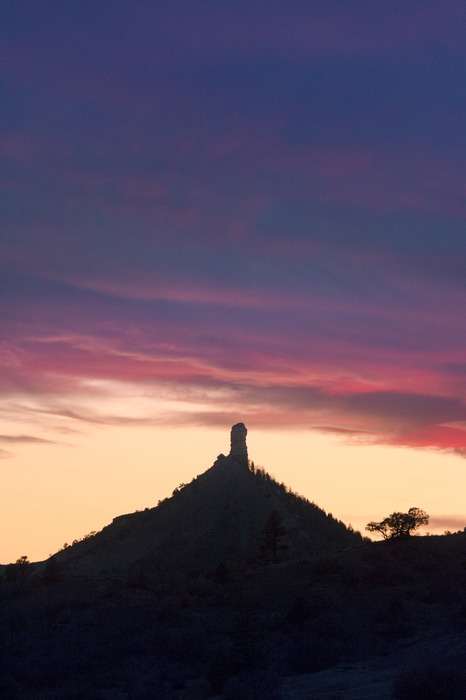 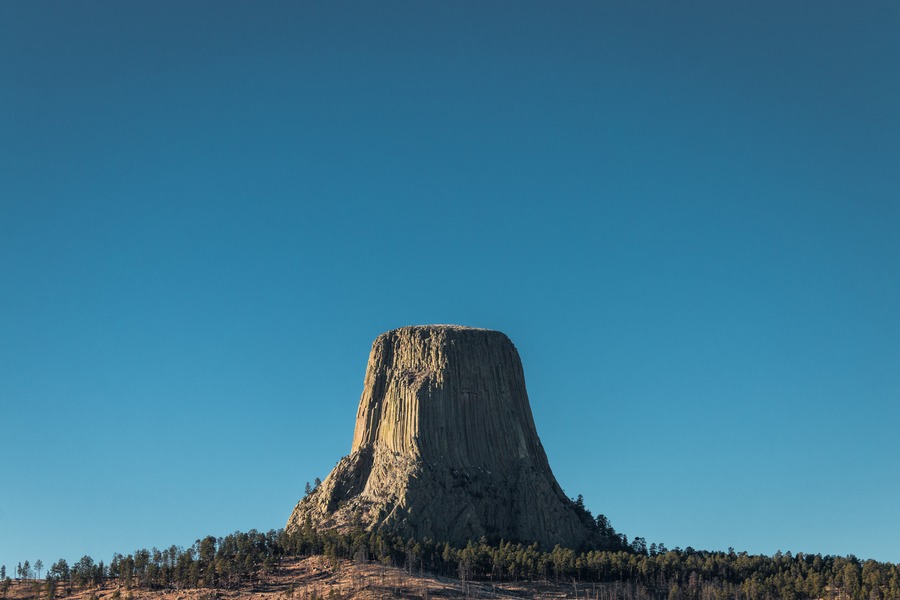 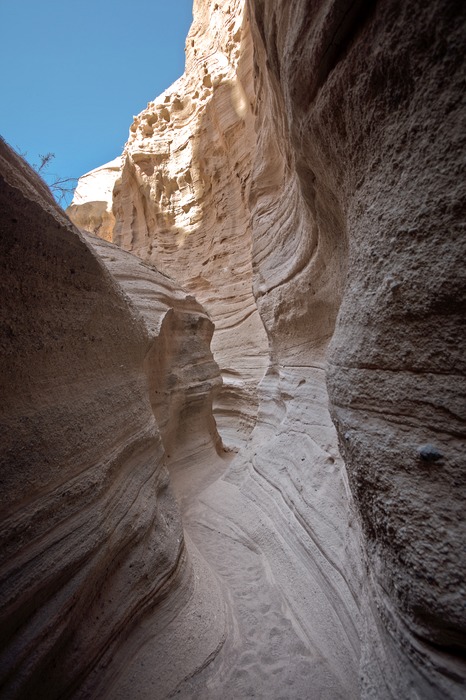 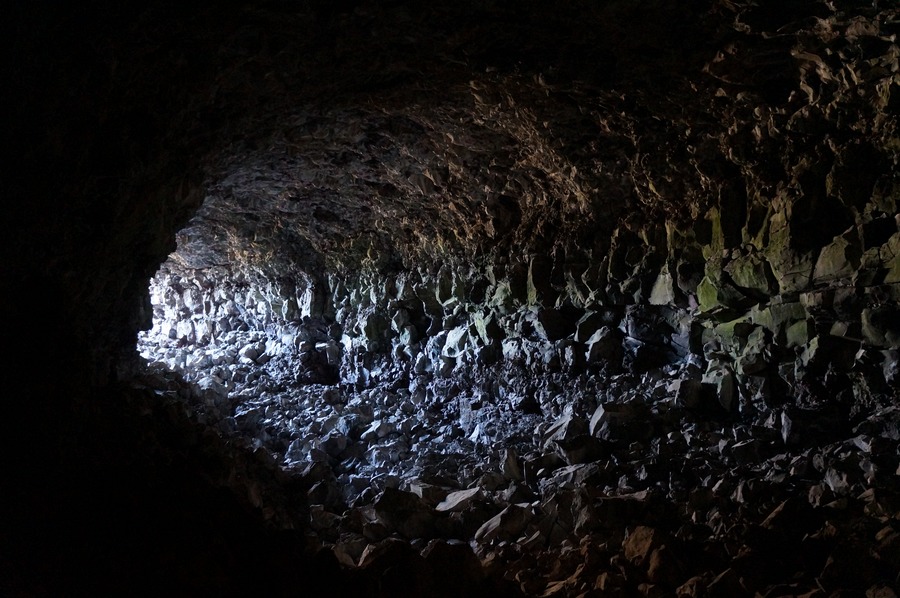 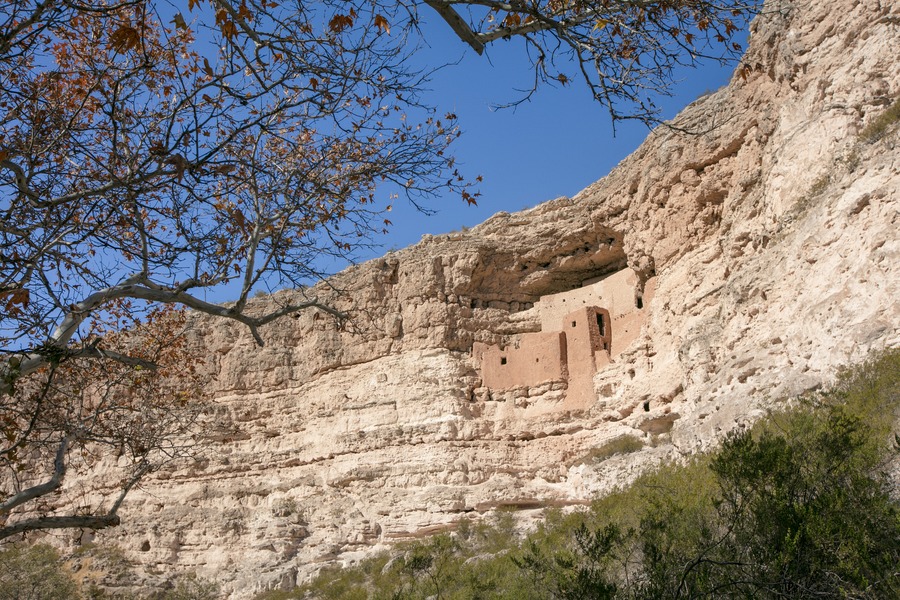 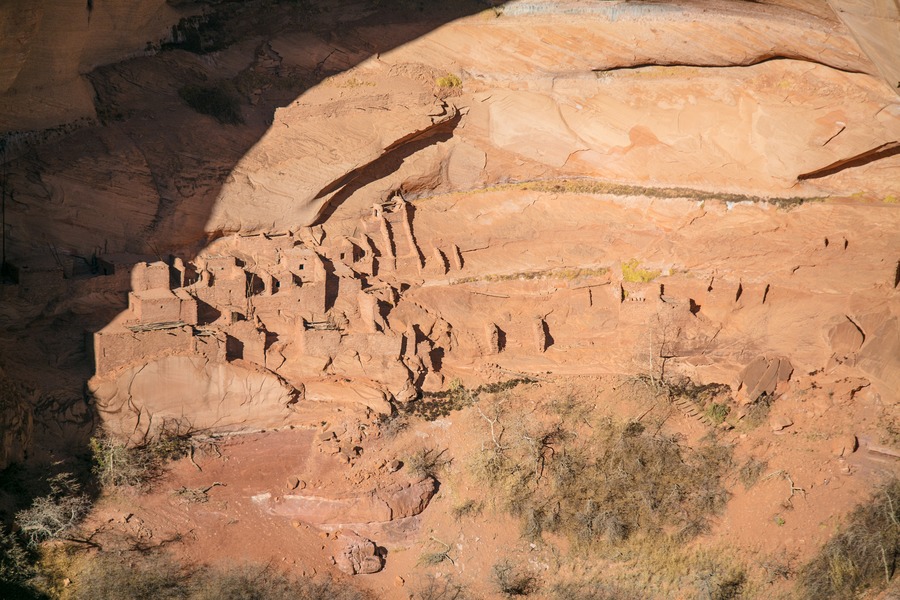 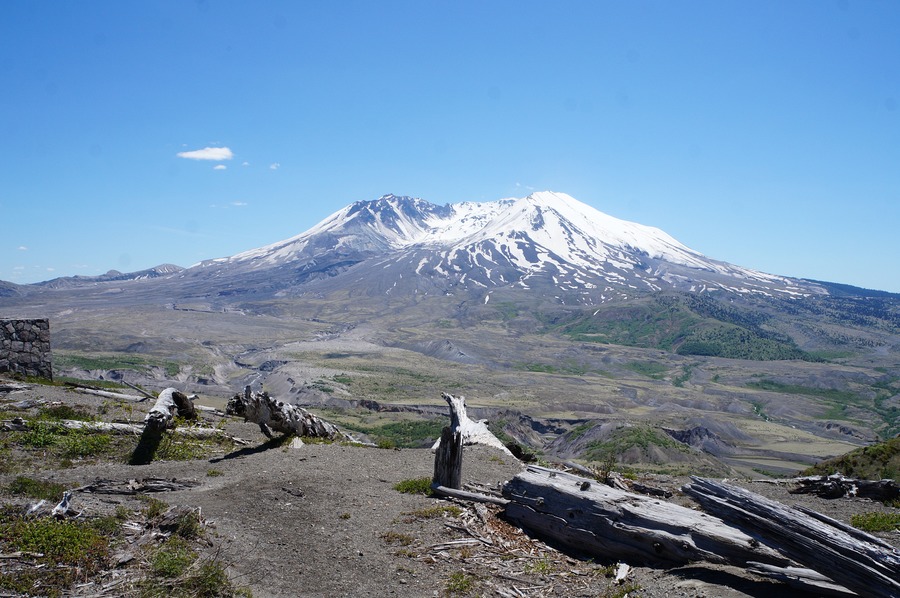 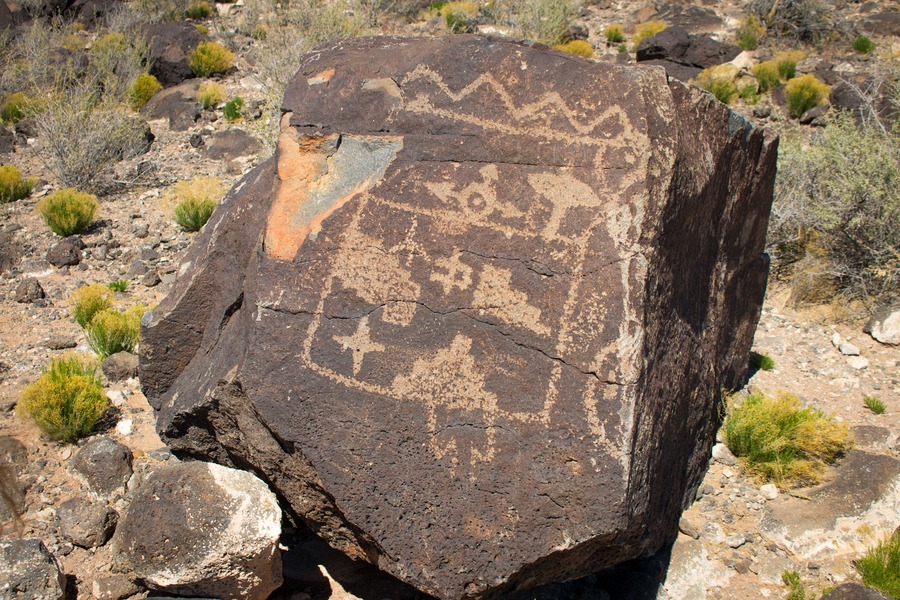