The (not) New Kuta Green Park

Today we visited the New Kuta Green Park. It’s not on the GPS and the website instructions are dodgy so after a little bit of detour (being lost) we found out. It turned out to be in the Pecatu Indah Resort, which is the original location of the first home we were going to rent in Bali and chose not to. 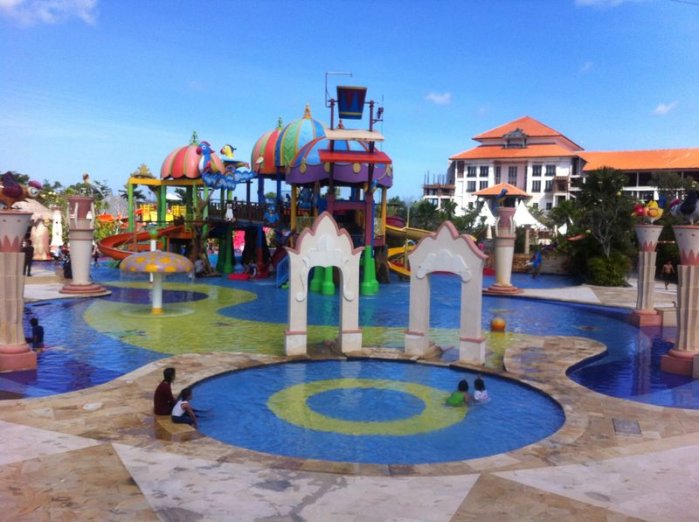 A magnificent entry the area is a little run down. I think it may have been magnificent, but it seems to have run out of money.  You follow a long drive of manicured gardens and well paved roads to the end where you can enter security. To go to Dreambeach is 3000 rp, the water park was 5000 rp ($0.60).

Children under 80cm are free, so while Caius is over they let him scrap in because he had such a tall dad and was still a baby. Children and adults are the same price other then that at 100,000 rupiah (AUD$11). Everything was extra. The locker could be hired for $2, but could only be used one time. That is if you had to go into the locker during the day you would need to repurchase. The tubes to go on some slides and their version of the lazy river were $2. The Gazebo’s were $11. The ice cream was $1, the slushies $2.

You get given a smart band like at Waterbom, but unlike Waterbom, you can’t check the prices on it and if you don’t put enough money on it, well it’s going to cost you money to get money out of the locker and relock it.  I didn’t see any towels for hire.  The trampoline, flying fox and paintballing were all extra as well.

Other then all these annoying tidbits the kids loved the park. This park is perfect for ages 3 – 10. Caius did little more then play in the water, where as there were a load of small rides that my 3 year old loved.  The main area is one giant water playground with tipping buckets, waterslides and lots of sprinklers and rain water.

On top of this there was maybe 3 other slides for adults. I went on one and it barely moved me. I had to push myself along. The kids slides were fun when we went with our kids, but honestly teens and adults would be bored here.

The river is nice, going through man-made caves, but mostly unshaded and after one round I had to get out to save myself from being burnt.

Seeing a Caucasian was near impossible. The place is mostly filled with locals, which I believe get in half price. There is a wave pool being built, which would probably add quite a bit more value to the place.

I wouldn’t go again, but if you have 3 to 10 year olds they would probably love it. It’s not too big that they can get lost, which is great for parents to keep an eye out.

As we were leaving at 1pm buses and buses of locals were flowing in. So I would say stick to the morning, but prepared that you will need maximum 3 hours of time.

On our way home we passed Dunkin Donuts. This was the highlight of my day.  Tonight we are heading to Kuta again. Discovery Mall play a movie under the stars on Saturday nights so we are going to go check that out and see if there is something decent showing. 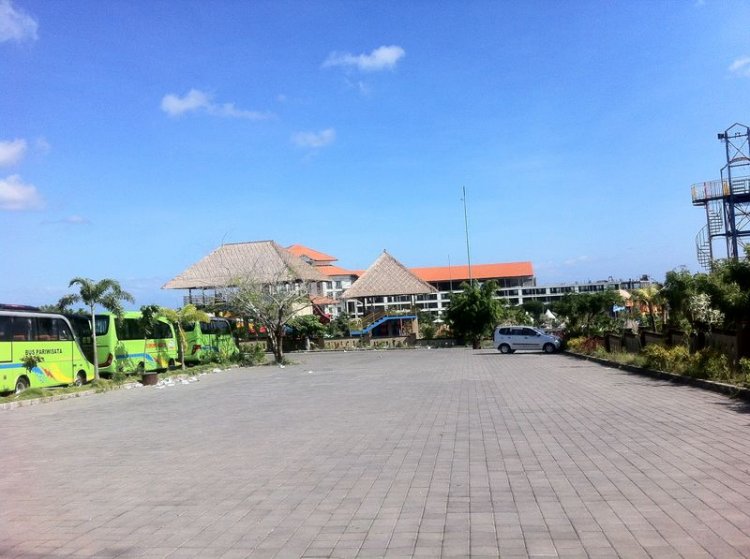 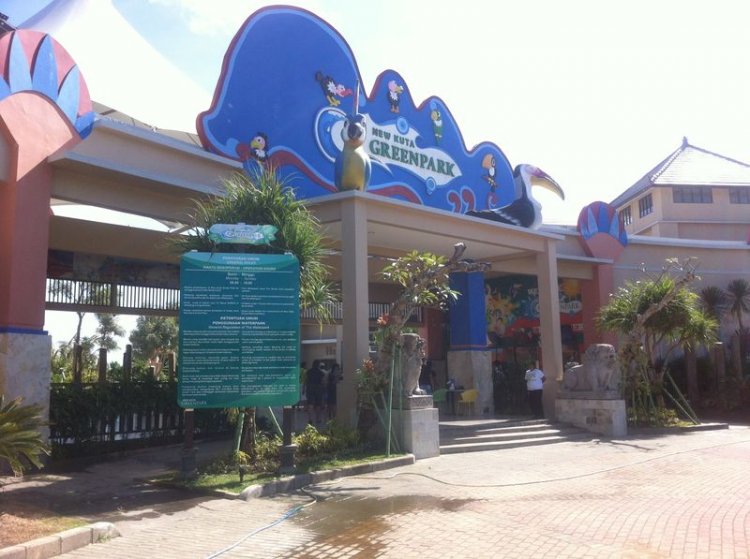 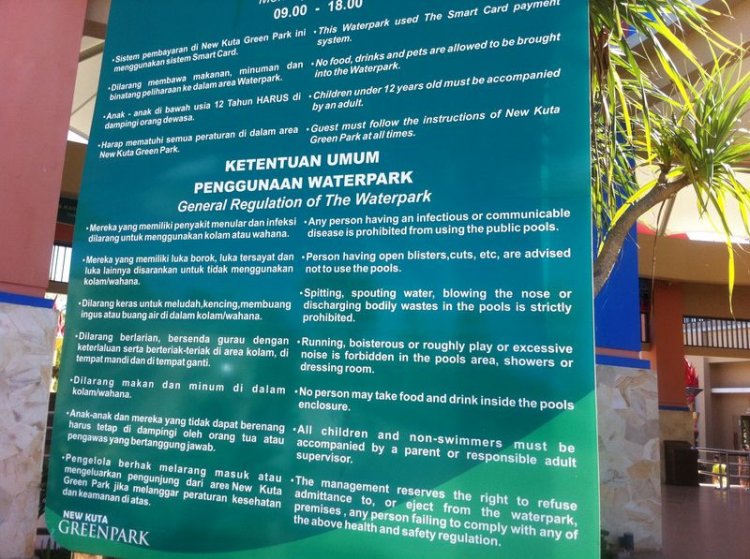 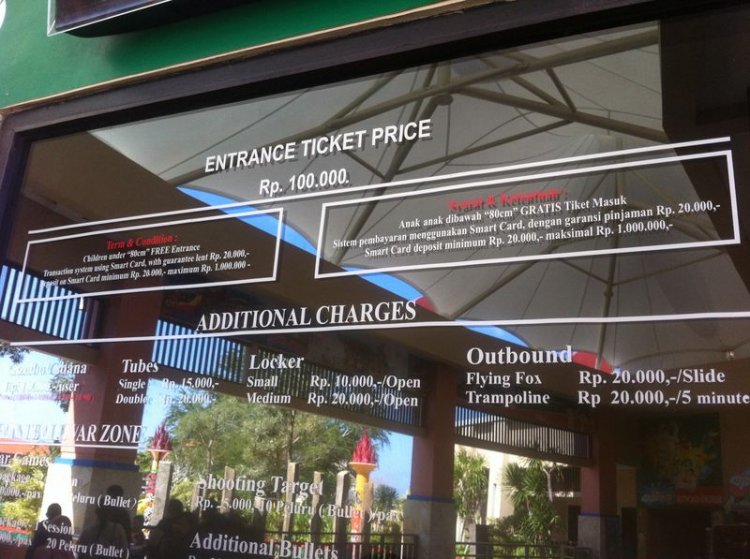 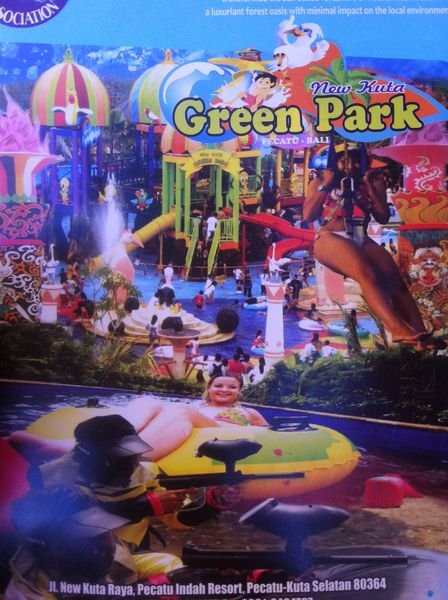 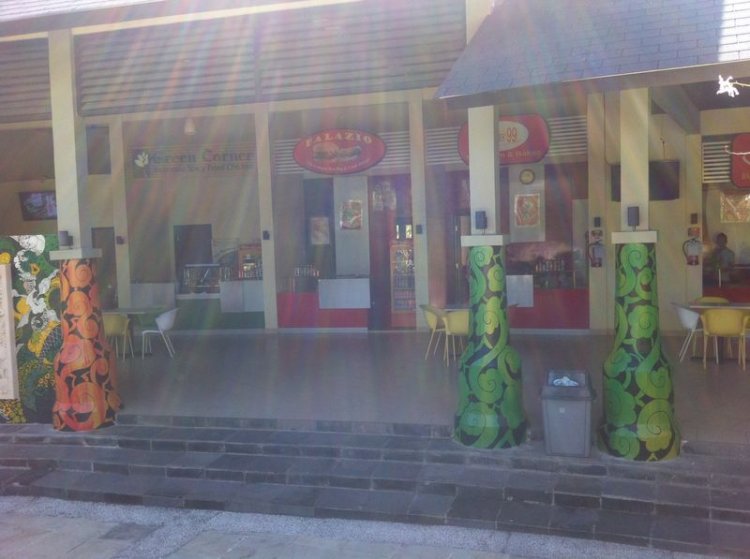 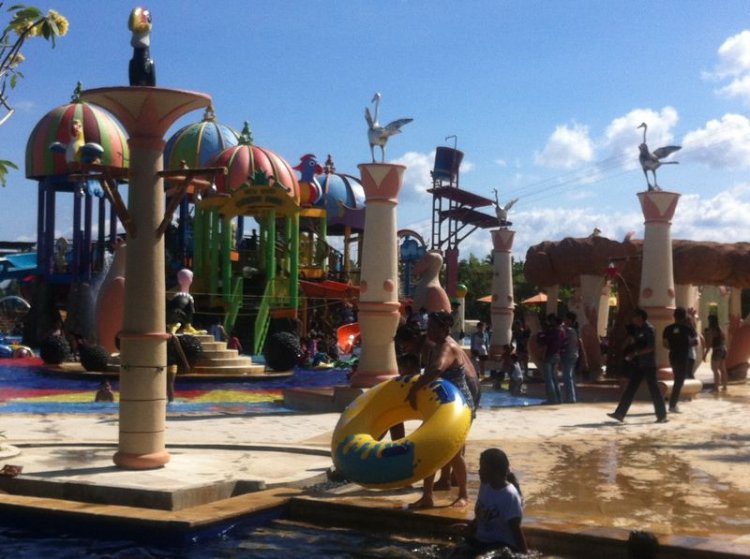 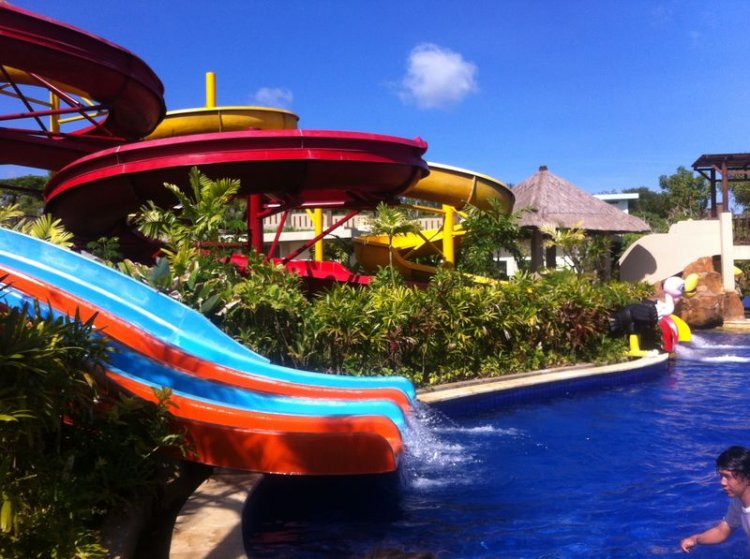 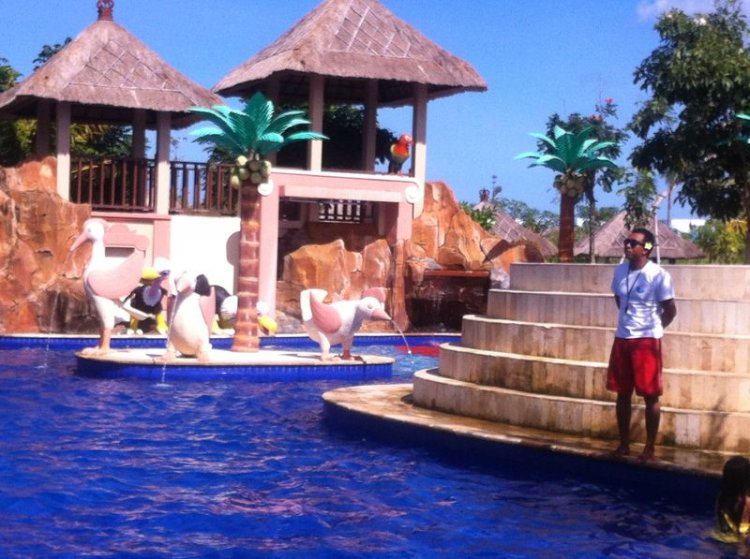 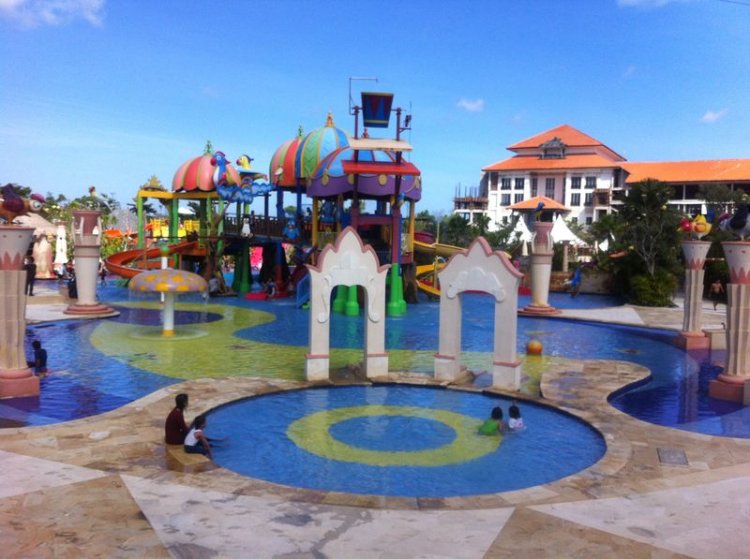 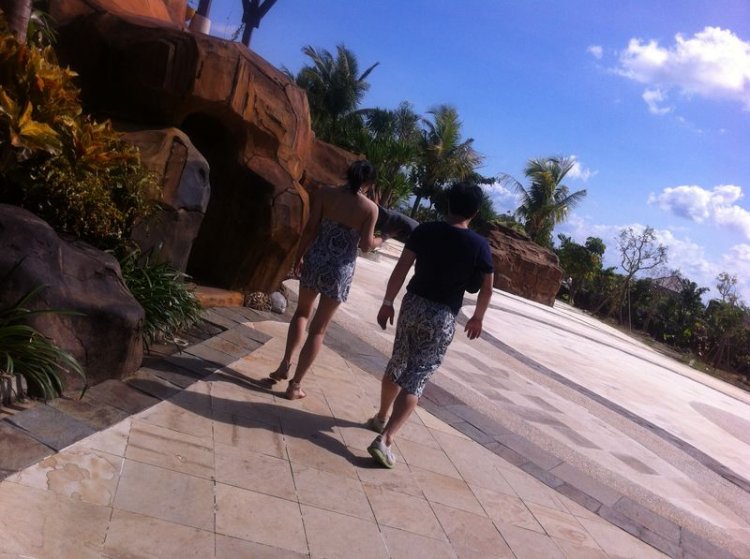 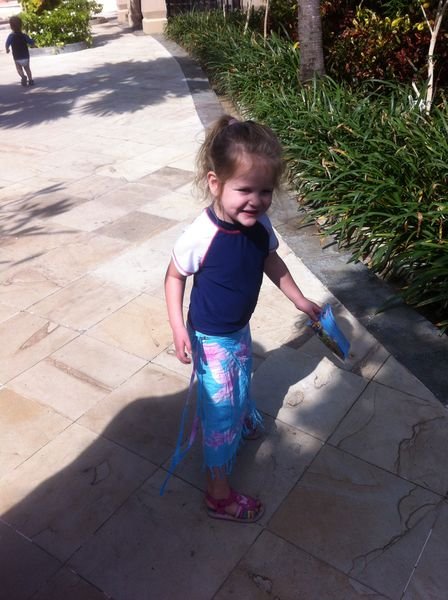 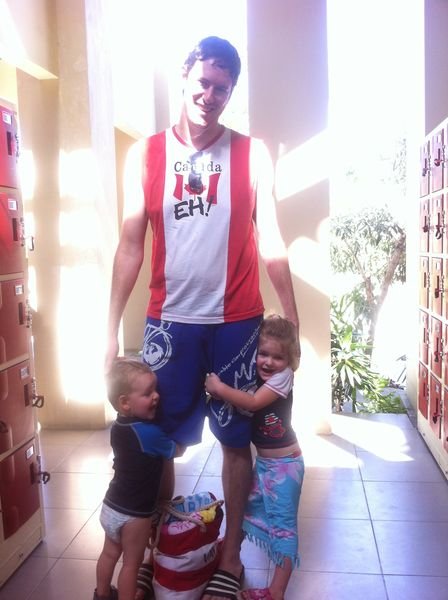 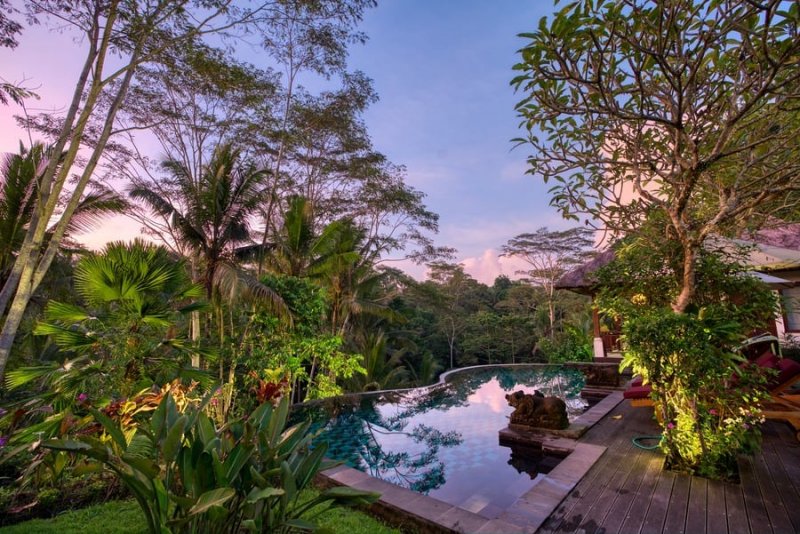 We visited Villa Amrita, one of the best luxury villas in Ubud, Bali, and found out what it means to be treated like a celebrity. The villa staff were super friendly and helpful,… 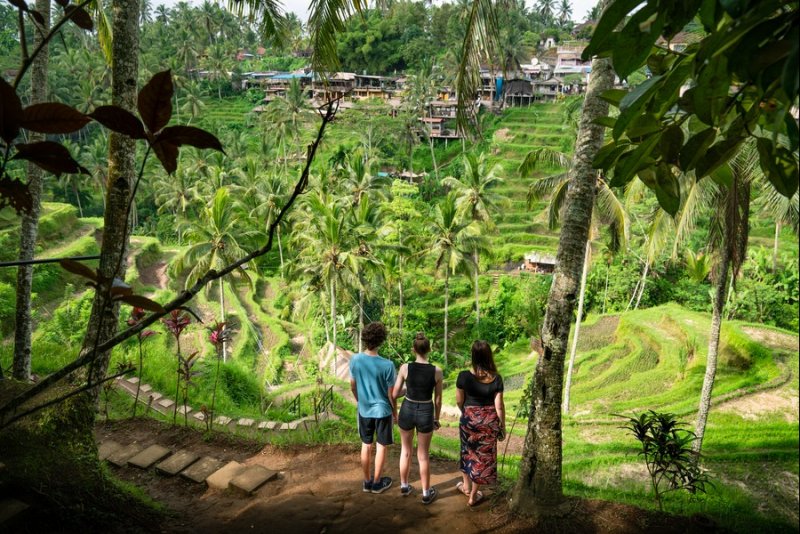 21 Things To Do In Bali With Teens

I recently spent a week with my niece (14) and nephew (15), and like most teenagers, they’d be happy to spend a week in a plush hotel with on-demand movies and a high-speed… 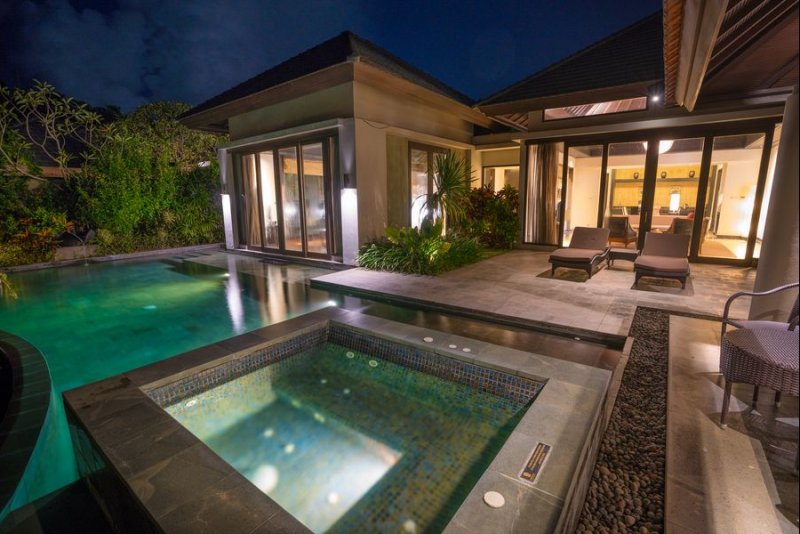 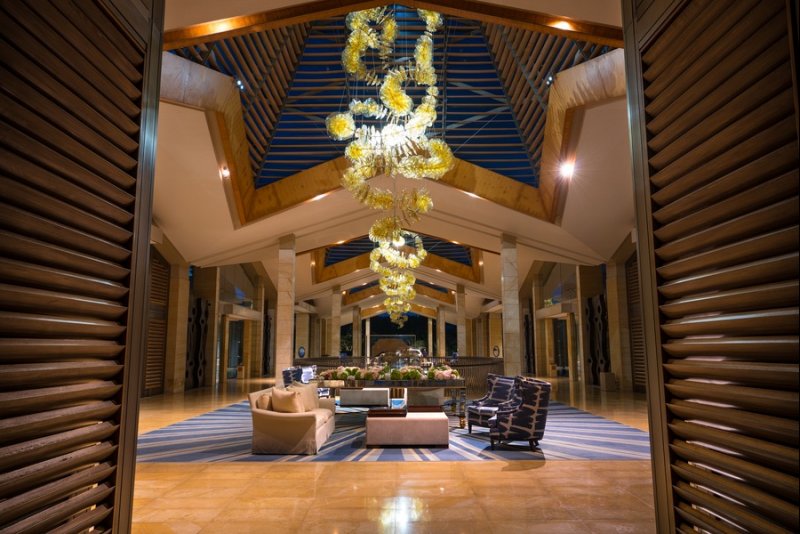 Mulia Bali: The Best Beach Resort In The World?

Mulia Resort in Bali opened its doors in 2012. Less than 1 year later it won the coveted Condé Nast Traveler USA - Readers' Choice Awards for #1 Beach Resort in the World. How does… 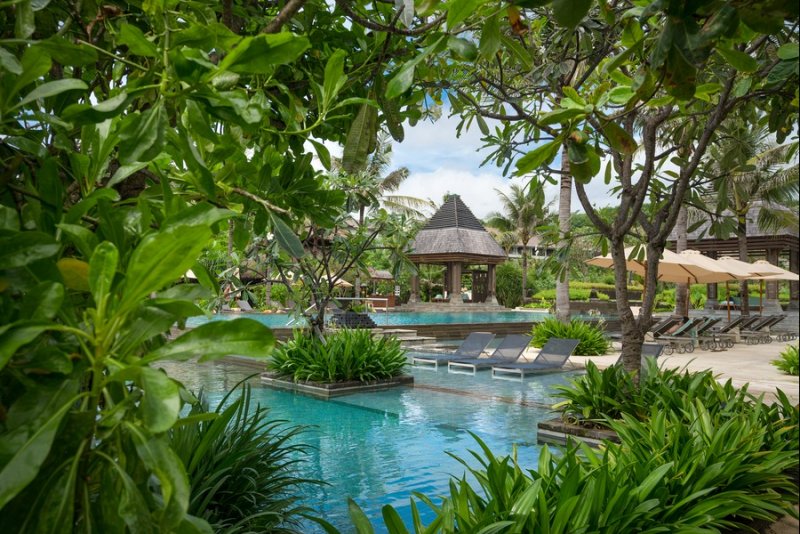 There are some resorts that have to be seen to be believed. The Ritz-Carlton Bali is one of those places. I've tried describing my experience discovering this Indonesian paradise… 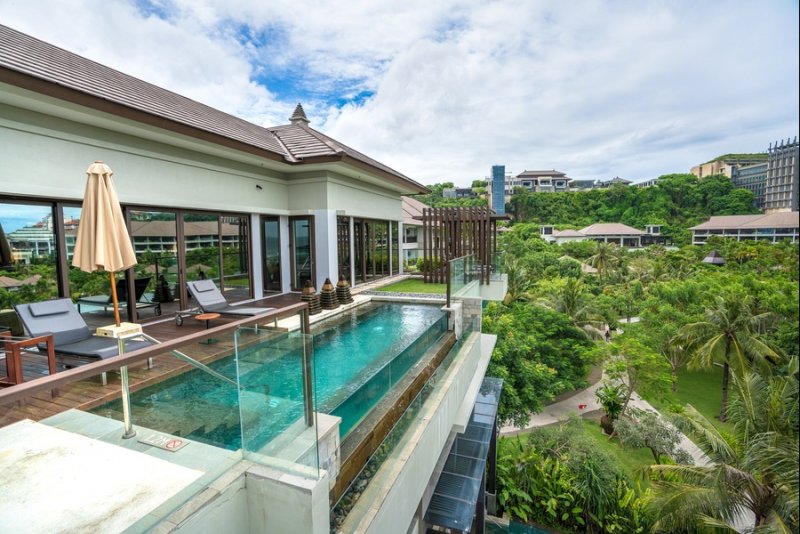 The Ritz-Carlton, Bali - Sweet Dreams Are Made Of This

There are vacations, and then there are dreams that come true. Staying at The Ritz-Carlton, Bali is one such dream. Combine a grand tropical vision of castles in the sky,… 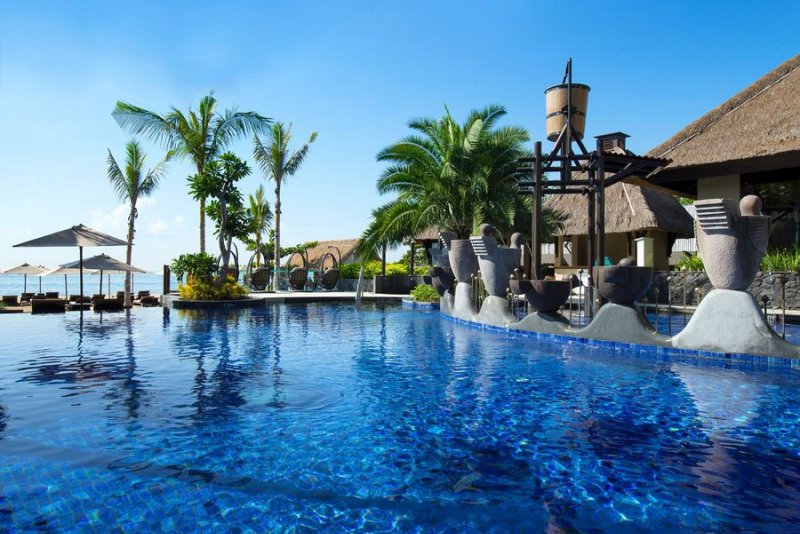 8 Ways The Holiday Inn Resort Bali Benoa Will Wow You

What pops into your mind when you think of Bali? Is it the historic religious sites and cultural celebrations? Or stunning beaches offering ample activities for everyone in the… 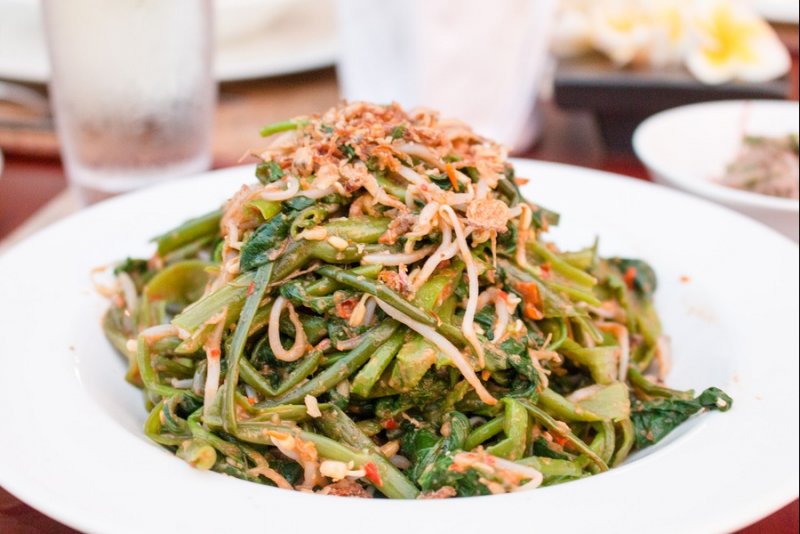 Top 10 Foods You Must Eat In Bali

Balinese food gets me excited every time we come back to Indonesia’s most popular holiday spot. I get excited about unpretentious flavours and time-tested spices that result in… 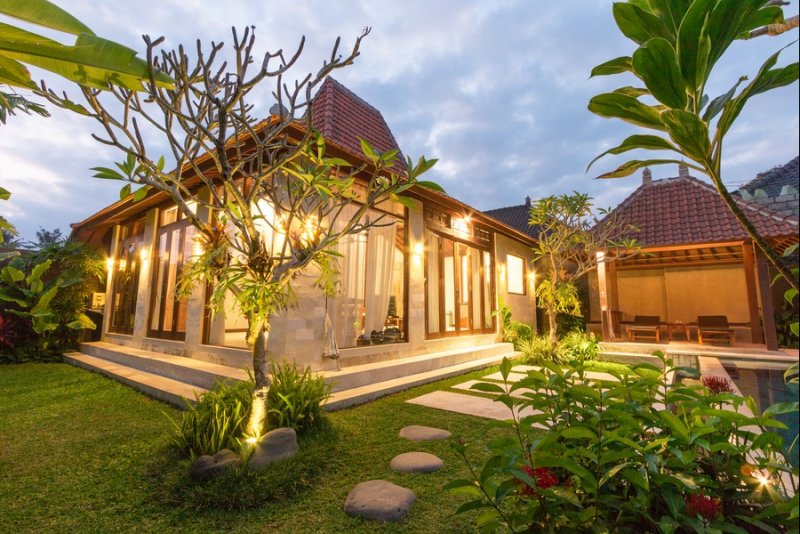 How To Find The Perfect Holiday Villa in Bali

We’ve stayed in 3 villas in Bali so far this year. Find out how we look for a relaxing villa in Bali and what features you need for your next holiday in Bali. 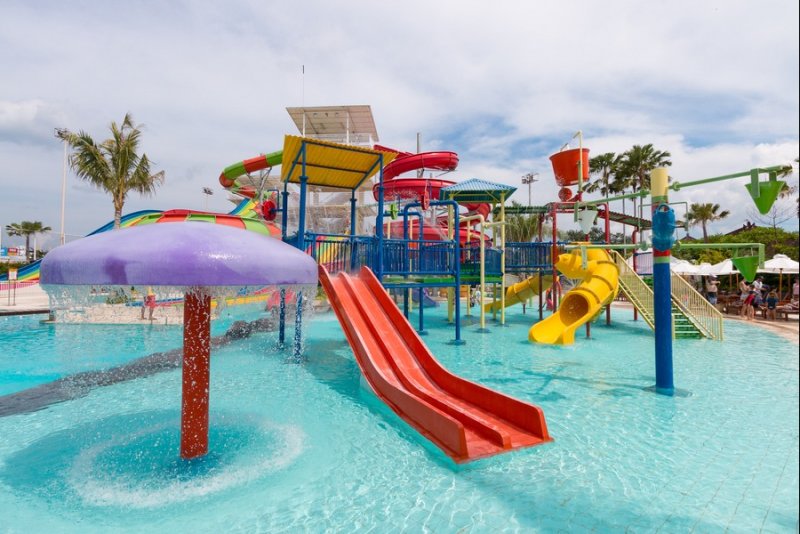 Thanks for checking this out Erin! We shall just go to waterbom park :-)

Loving the blogs! I wanna see more pics of you though! all the pics are of josh and the kids! :) P.s. Mia looks so cute with her sarong!