You are a winner!

When I received the email notifying me that Travel With Bender had won a BlogHer Voices of the Year award for our photography, I was over the moon. They invited me to attend a ceremony in New York to collect the award.

And thus started the motions for my trip to New York. 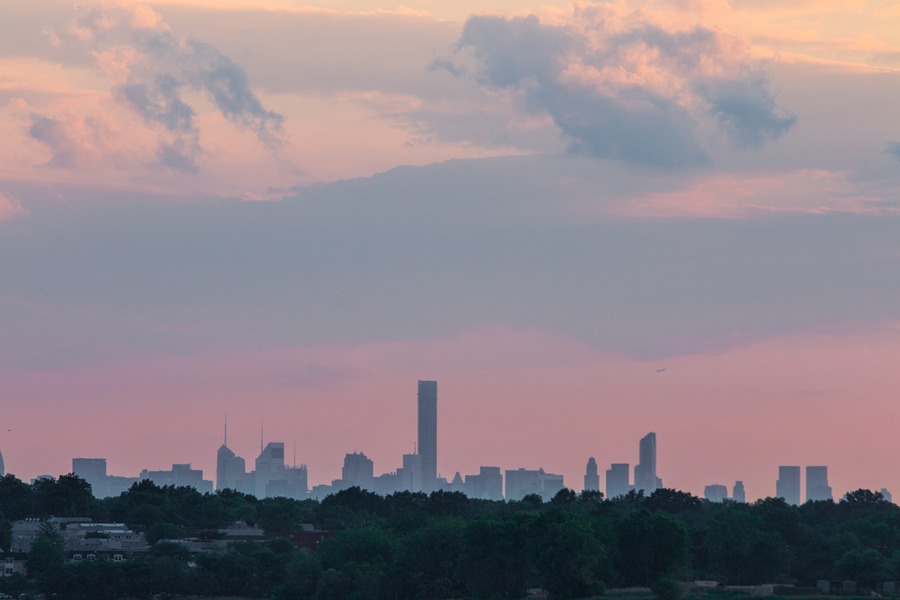 BlogHer Voices of the Year

BlogHer is a media company and community of content creators that focuses on giving bloggers a voice. Since it’s foundation in 2005, the community has grown to reach an audience of 100 million across its members’ blogs and social profiles.

The photo we submitted for an award made it through 3 rounds and 6 judges to be selected a one of the top honourees at the annual event, which holds some 3000–4000 women. 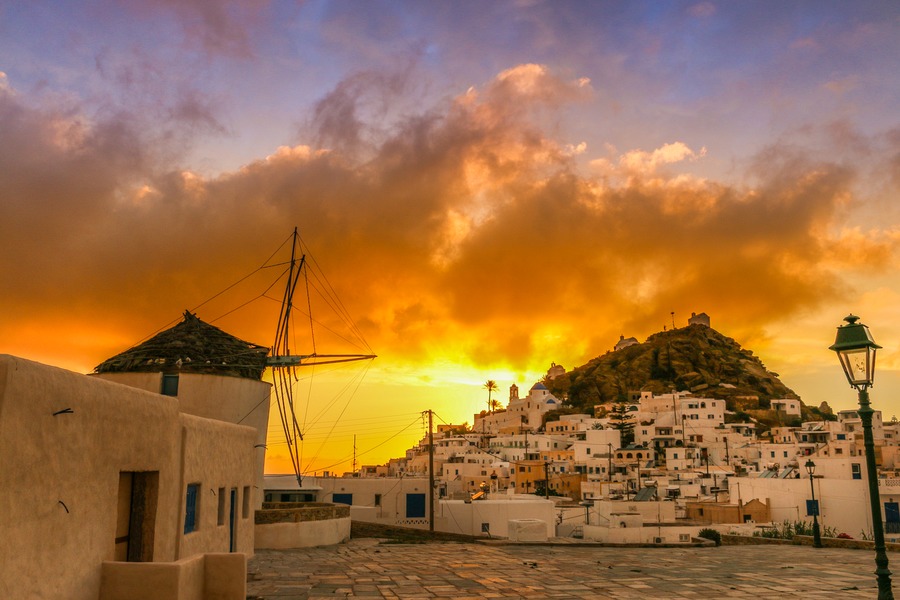 Plus Melinda Gates and Gwyneth Paltrow were speaking, Boys II Men were playing and Nick Cannon was DJing. How could I say no?

This year the event was to be held at the Hilton Midtown. With so many women in town and multiple daily wardrobe changes, I wanted to be close to the action, without being in the action.

So when the Sheraton in Times Square suggested as a place stay, I knew it was the perfect choice. 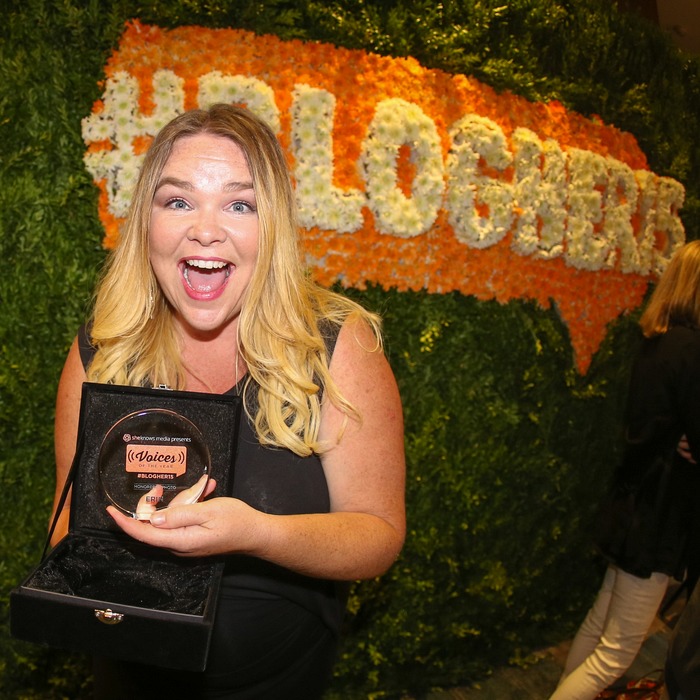 Check out that beautiful glass award

In addition to the BlogHer conference I quickly found out some of my friends were attending another conference in town called Blogger Bash.

While not near the Sheraton, it was easy to catch a cab down to Chelsea Piers for this event as well. Plus with Uber, Lyft and Gett offering specials all weekend I was set.

Lucky for me I used frequent flyer miles from Aeroplan to get from Montreal to New York. Read more about that…

These miles scored me a return trip on Air Canada, which was a surprisingly pleasant flight, complete with on-board entertainment and complimentary snacks.