As soon as the plane touched down on the tarmac in Dublin, the sense of anticipation started growing. We were going to our first travel blogging conference, TBEX, and also exploring a country we had wanted to visit for a very long time.

It had been 4 months since we were in a country whose primary language was English, and I didn’t realize how much I missed that until we got here. Before leaving the airport Erin stopped by the booth for TBEX to pick up a welcome pack and we jumped into a taxi and made our way to the Ballsbridge Hotel - €35 ($50) one way. Immediately, the friendliness of the Irish was palpable. From the cheerful taxi driver to the smiling front desk staff at the hotel. 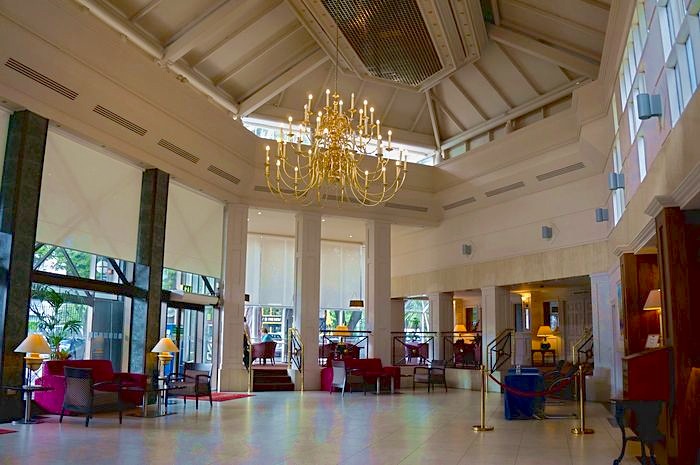 The check-in process at the Ballsbridge Hotel was fast and smooth. We met Des, the General Manager, who was super friendly and had some great tips on things to do around Dublin with kids. We were pleasantly surprised to find that we were upgraded from a family room to 2 interconnecting rooms. This was great timing since most of the roadtrip through southern Europe over the previous month had been in hotel rooms that both kids shared with us. 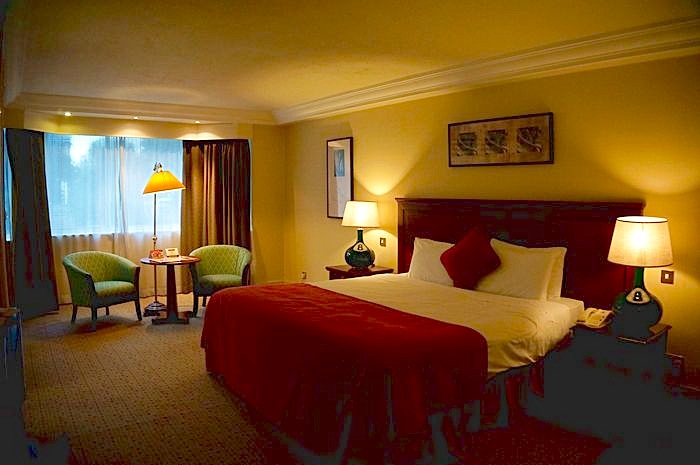 The rooms were spacious and comfortable, with well-equipped bathrooms. The hotel kindly supplied a fruit platter which our kids made a meal out of. 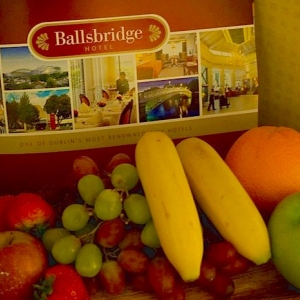 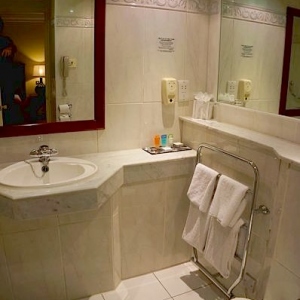 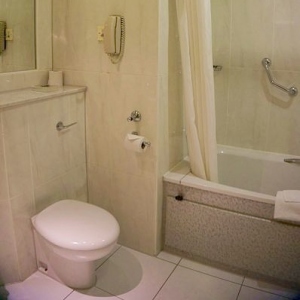 Shortly after arriving in the room, room service delivered several complimentary welcome hot chocolates and a special Guinness since we were new to Ireland. There isn’t much that Mia loves more than hot chocolate, so you could imagine her delight. 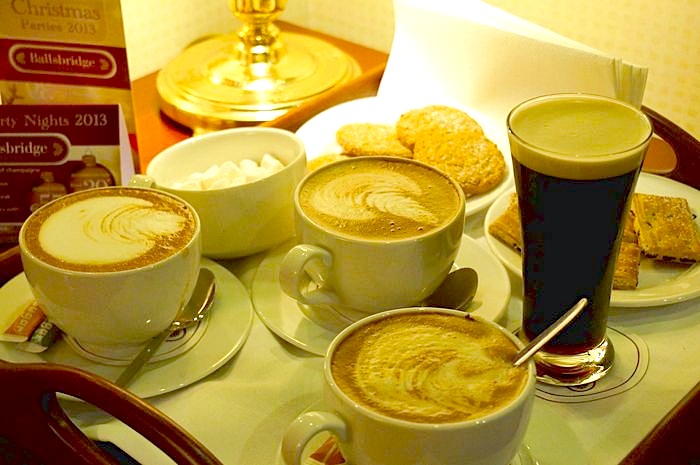 I tried a few sips of Guinness even though I’m not a big beer drinker, but it hasn’t grown on me yet. At least I gave it a try.

Each morning breakfast was served in the hotel restaurant. A tasty hot Irish breakfast buffet was available along with cereal, fruit and juice. The restaurant staff also offered hot chocolate which Mia gladly accepted. That became a standing order each morning for her. 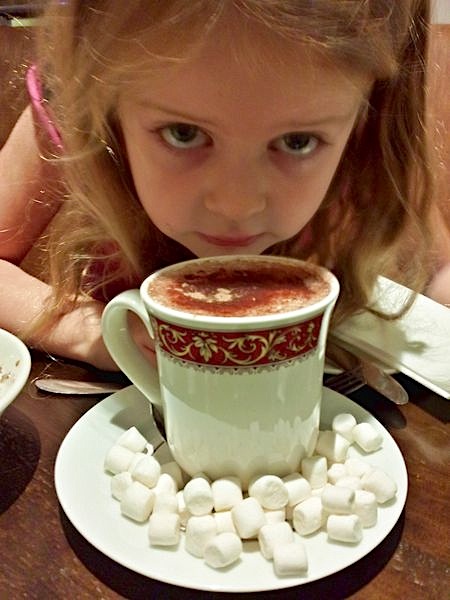 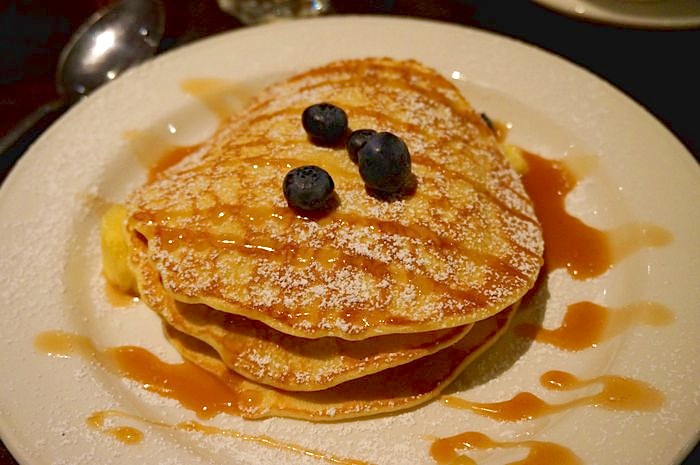 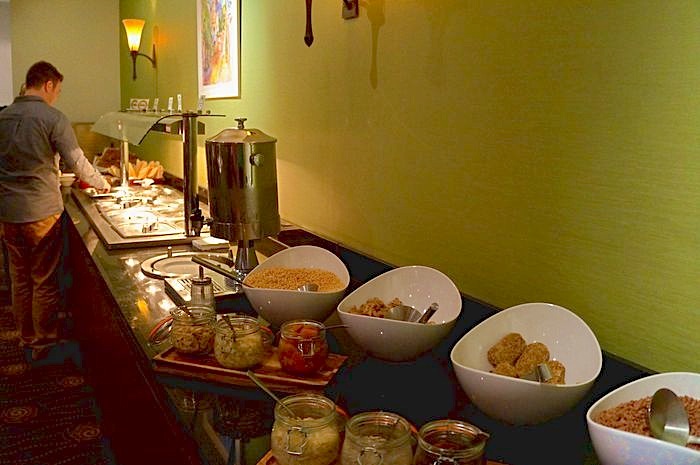 One night, while Erin was away on her press trip, I took the kids out for dinner and found a pizza shop about a 7-minute walk from the hotel as well as several other restaurants. Conveniently located at the front entrance, as well as across the road, are bus stops which can take you directly into the centre of the city. The busses come fairly frequently and schedules can be found online. We used this most days to get around Dublin in conjunction with the Dublin Sightseeing Pass.

The wifi speed in the hotel is good, but it’s worth noting that, like most hotels in Ireland, its a paid extra. Since the wifi system uses a unique password, it can only be used on one device at a time.

I came across some mixed reviews online for the hotel, but most of those related to the hotel before the most recent renovations. Our family had a really great time. It made a convenient home base for exploring the charming city Dublin and was our first taste of traditional Irish hospitality. Our love affair with Ireland was just starting.