It is widely held that young Abraham Lincoln encountered slaves on a trip to New Orleans when he was 19 that left a lasting impression on him. In a letter he wrote to his friend in 1885, “You know I dislike slavery; and you fully admit the abstract wrong of it.” 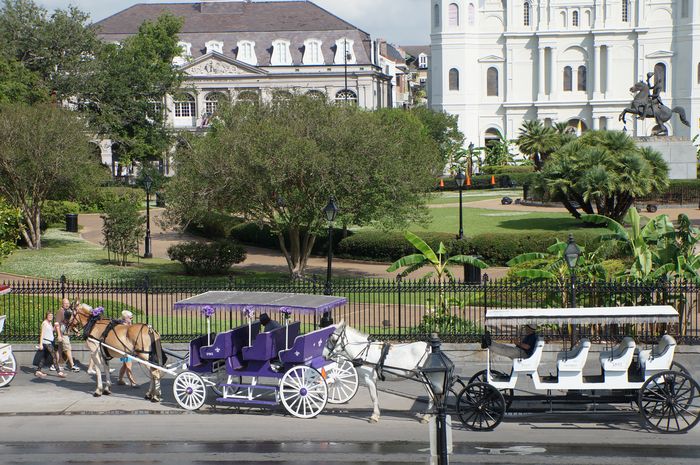 There is so much glean from the lessons learned by the Deep South during the slavery era. Coming from Australia where our history dates back to just over 200 years and where slavery never resulted in a civil war I must admit I find the whole history captivating.

So when we realized how many plantations were around the outskirts of New Orleans I just knew I had to look at some. The New Orleans Convention and Visitors Bureau had a wide range of knowledgeable tour guides to choose from and we decided on a Cajun Encounters tour that included the charming old Creole Plantation, Laura, as well as the majestic and beautiful Oak Alley Plantation. Tickets were $79 per adult; both of our kids were free.

We had arranged an 8:30am pickup from Huck Finn in town. You cannot miss the unique tour buses and they were on time and ready to go. After picking up other tourists around the city we started our 50-minute journey to Vacherie.

On arrival at Laura we walked through a gift shop, had a quick toilet break and then started our guided tour. We found our guide Rose slightly disrespectful, but very knowledgeable.

Laura has been named the Top Travel Attraction in Louisiana by LA Travel Promotion Association. The plantation was built in 1805 and the tour is based around the memoirs of one of the descendants, Laura, who after several deciding factors (the civil war, the treatment of the plantations slaves and her dour grandmother) did not want any part of the plantation and sold it and the grounds for $21,000. 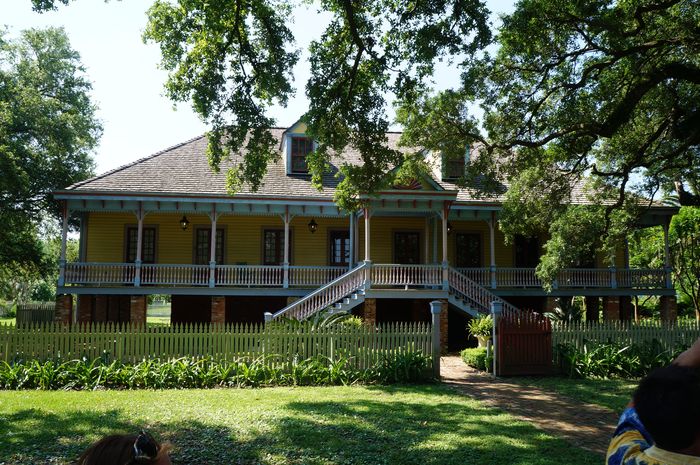 You get to walk through the whole house, which has been restored after fire and hurricanes. You are taught the history and lineage of the house, the business that occurred there, and the women that ran the plantation for many decades.

Interesting side note is that the French Creole had no problems with women managing business and plantations, until the Americans came in and decided it wasn’t right for women to do such things. 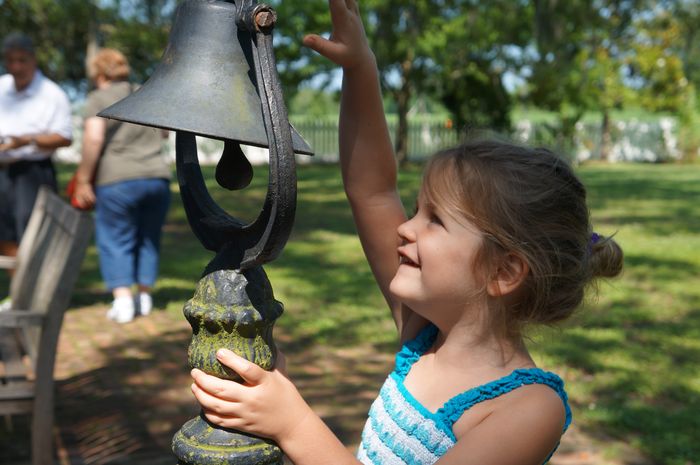 Anyhow after you visit the big house, you also get to view one of the slave quarters where a family was confined to 16x16 feet of living space with no kitchen or toilet facilities. Many of the slaves that were freed during the civil war never moved on and were still living on the premises right up to the 1970’s because there was no where else to go. 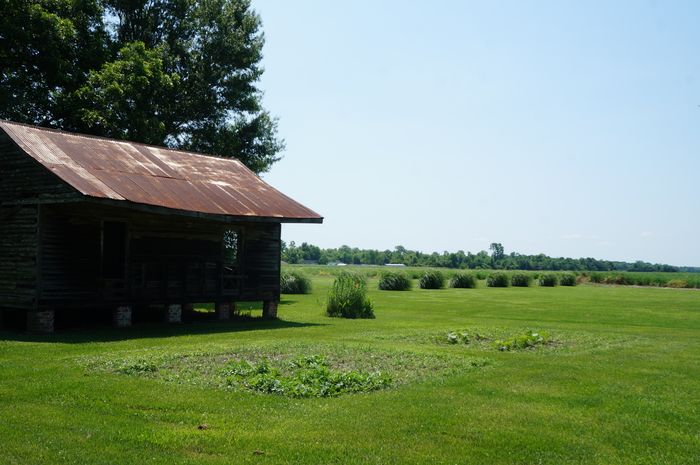 The whole tour was nearly 1.5 hours and was riveting. It’s a well thought out tour and finishes with a reading from the memoirs of Laura in the slave house.

We had a few minutes to shop, sign the guestbook and then it was time to get back on the bus for our next stop. 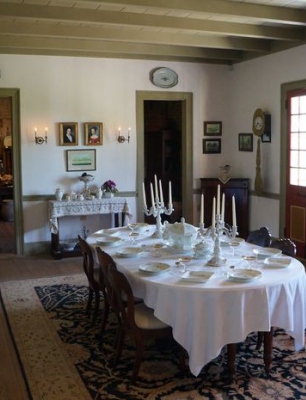 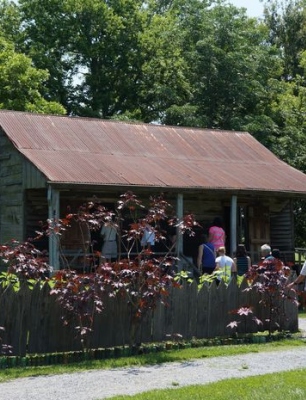 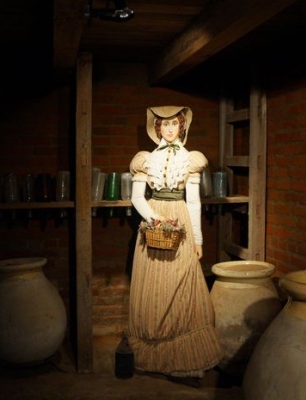 If I could design a garden or driveway any way I wanted, it would have to be after Oak Alley. Oak Alley is so named after it’s canopied path created by a double row of live oaks towering over 800 feet planted in the 1700’s, 120 years before the ‘Big House’ was even built and are the inspiration for the 28 columns on the house. It is not known who planted them or why, but they are simply enchanting. 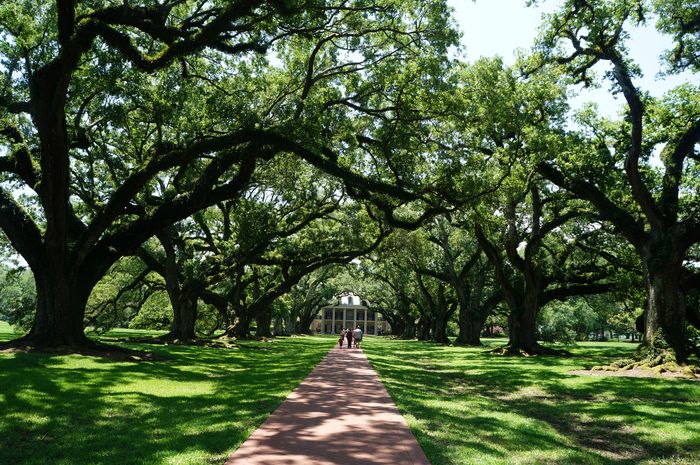 Not far from Laura we exited our bus to the backside of Oak Alley. We had time before our tour to picture the 350-year-old Oak trees and the shaded path they made. 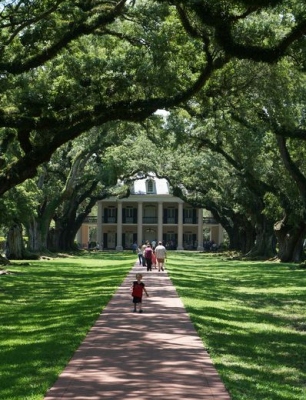 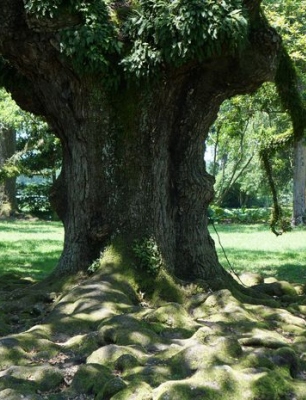 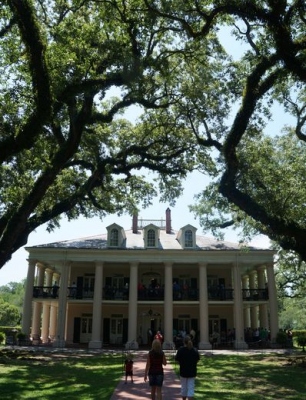 The tour guides were dressed in beautiful old dresses, which really provoked a more authentic old Southern experience. The house has been kept in wonderful condition and antiques donated and provided by museums and remaining family. 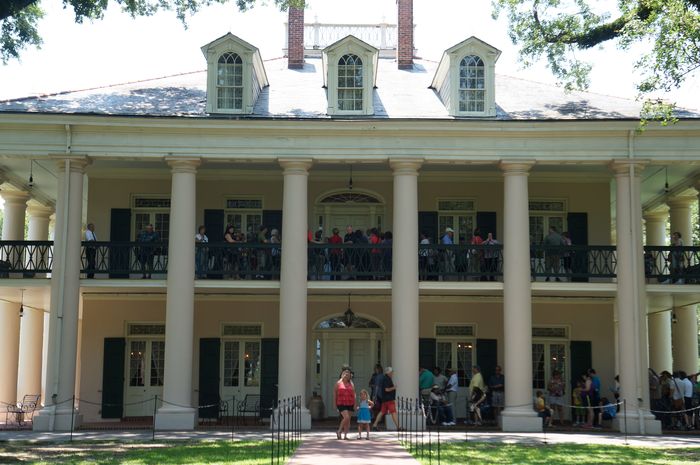 You are led through two levels, have wonderful views of the alley from the second floor and within 30-40 minutes are done.

We had time to visit the restaurant on the grounds, which sold some of the best ice cream I have ever tasted and the biggest portions too. 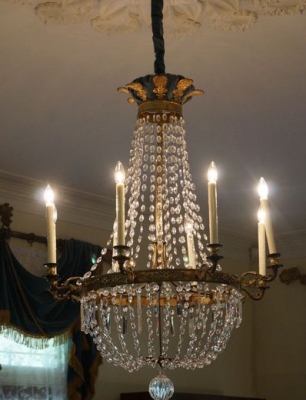 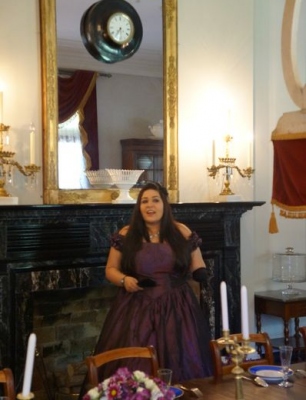 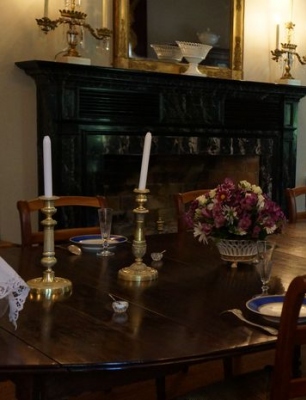 Once we boarded our bus I was left with dissatisfaction on the haunting mystery surrounding those trees. Who planted them? Why did they plant them? Will we ever know?

One verity remains and that is whoever planted the trees planned well for their ultimate size. He knew that he would never see them in their maturity yet, he thought about what they could become and what their space requirements would be. Three centuries later the magnificence of his vision is fulfilled.

There are parallels between that and our everyday lives. The choices we make will echo for generations to come. Abraham Lincoln might not have been around for his eventuality on the freedom and amalgamation of slaves as part of the general population. But generations later President Obama is leading the US and a vision was fulfilled. 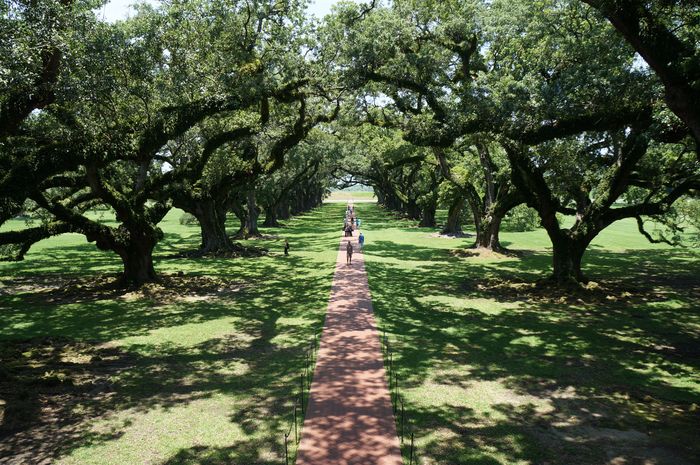 Our bus ride home was filled with travel talk to the new friends we had made on the tour before we were finally dropped back off at Huck Fins. We finished our day with a little shopping and then caught the streetcar back home.

I will never forget this journey we made and the history I learned. There is something in remembering that can make the future that much brighter.

So much more to see in New Orleans, come see the other great places we saw!

"I respond to every comment by private email. So please leave me comments, I love chatting to you" - Josh Bender
Posted by Karin on Jun 7th, 2013
Beautiful trees and gardens
Posted by Mary on Jun 7th, 2013
Very cool, makes me want to head over there! I love history, always have.
Posted by Alouise on Jun 7th, 2013
I was in New Orleans last year at this time and I loved it. Went back in October for a visit, but I never had a chance to visit a plantation. I miss the city and would definitely love to go back.
Posted by Jess on Jun 7th, 2013
Laura Plantation is my favorite, and I love that the tour there has so much personal information about what life was like. But Oak Alley is absolutely beautiful.
Posted by Tonya {The Traveling Praters} on Jul 3rd, 2013
I loved New Orleans. It's such a beautiful city with such a diverse culture. We saw an amazing wedding procession march down the street when we were there. Not that that has a thing to do with plantations, but that was one of my favorite memories from my trip.

Next time around, I definitely want to tour some of the plantations and learn more about the history behind them.