There were 2 things we wanted to do before we left for our ultimate family Christmas in Lapland. We’d picked up the London Pass and found that it included a walk on the new glass-floored overpass of Tower Bridge. And since we were in the neighbourhood we figured we should couple it with a visit to the Tower of London. 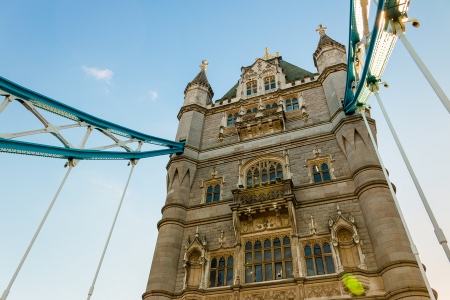 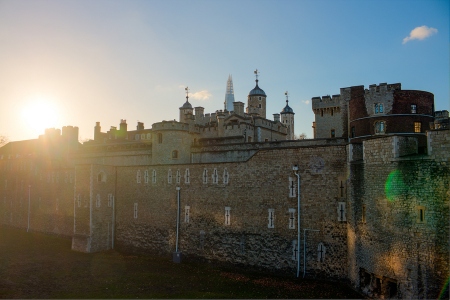 How were we to top our favourite hotel stays in Mayfair or the impeccable service we received at the Athenaeum? What about the central location of our last apartment, around the corner from St Paul’s Cathedral?

Well thanks to Aldgate Apartments we did. We booked this serviced apartment on Central London Apartments and its location was simply superb; only eclipsed by the phenomenal panoramic cityscape views. It was the perfect base to reach the Tower of London with ease, as well as explore further afield.

Since we were arriving fresh off the back of our epic Wales road trip, we dropped off all our bags at the apartment before returning the rental car.

BEWARE: When driving through central London a congestion charge is automatically billed to you (or rental car company), and it needs to be paid the same day. The longer you leave it, the more you pay. The stupid tourists that we were, paid a pretty hefty fine for an unpaid congestion charge (that we only found out about after returning the rental car). Learn from our mistakes!

Anyway, we were given keys to our new home away from home on the 13th floor and as soon as we walked in our attention was immediately drawn to the mesmerising views outside the large, wood-framed windows in the lounge room. Come night it was even more beautiful.

Want to see inside? Check out our virtual walk-through and while you’re at it, subscribe to our YouTube channel so you can see all our latest videos. 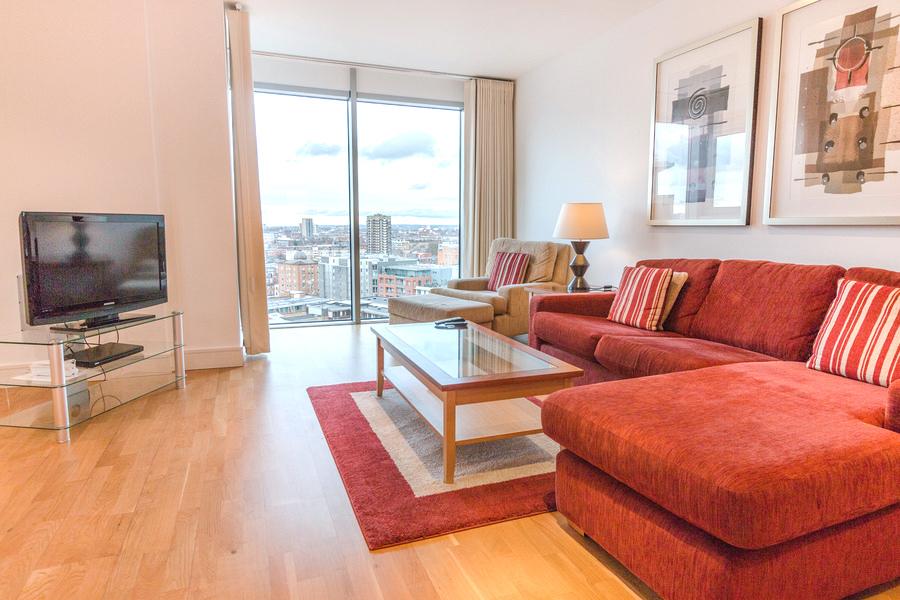 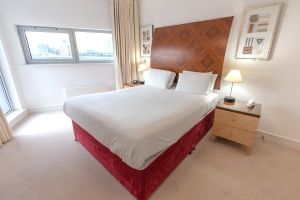 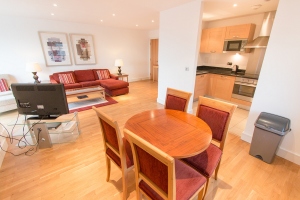 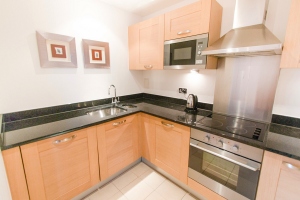 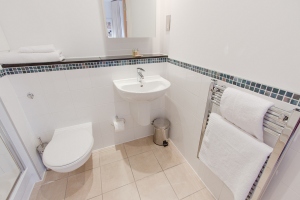 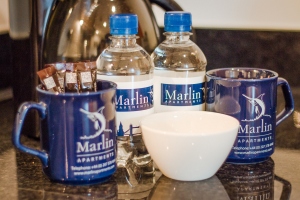 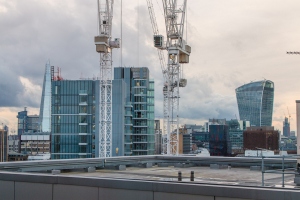 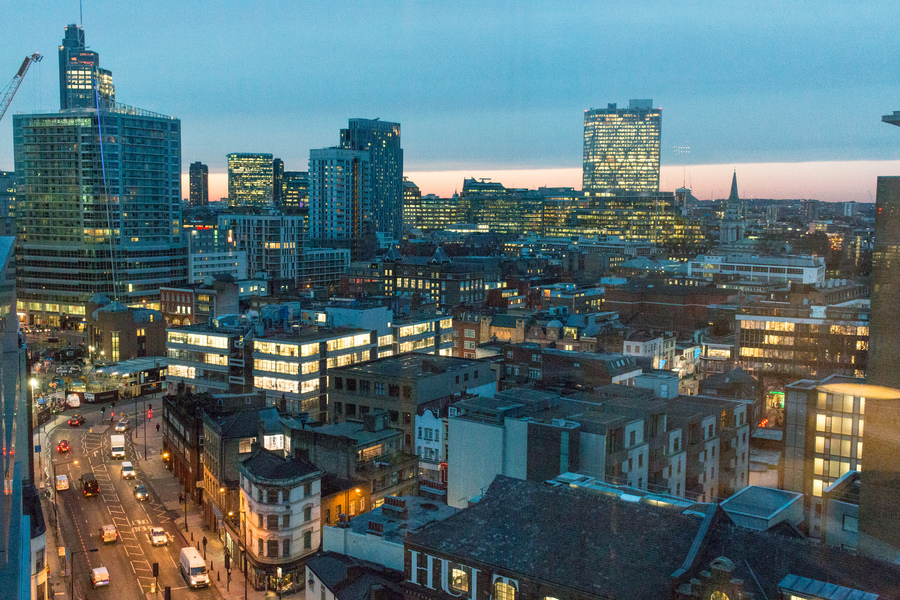 Like I said the location was perfect. It was right by Aldergate East tube station, but the Tower of London was only a 10-minute walk away. So we decided to save on the hefty tube cost and take a casual stroll towards the Thames River.

If you have limited time and plan on seeing London in a hurry, then this pass is a must. 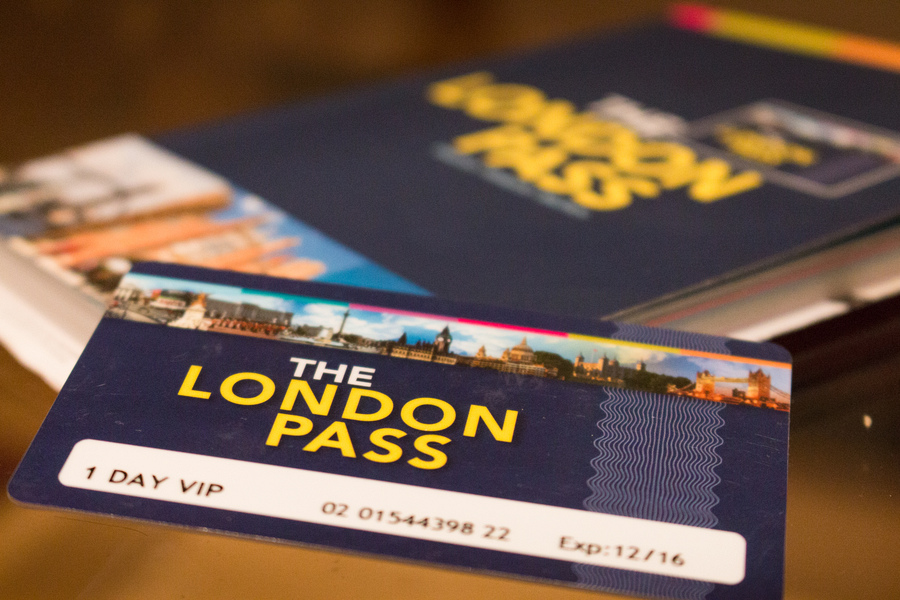 Not only do you gain entry to over 60 London attractions with 1 single card, but it also gives you a “fast pass” to several of the more popular ones.

We used our pass to check out Westminster Abbey, which we had always seen from the outside, but never ventured in. We also were able to use it on the Tower Bridge and Tower of London. 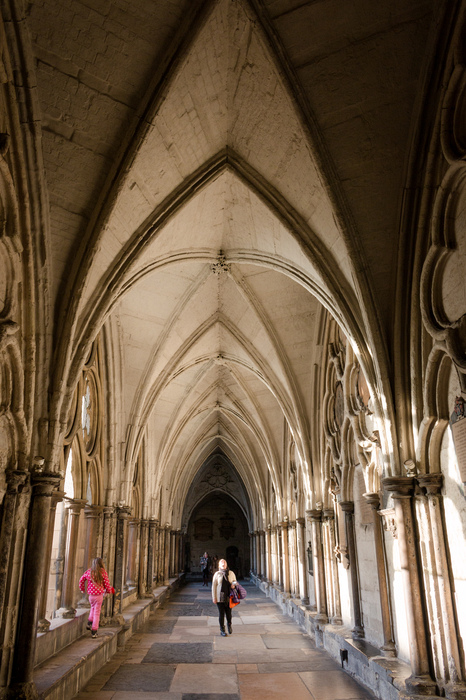 Inside the corridors of Westminster Abbey