The centrum of a city says a lot about the history, culture and it’s people. Cardiff Bay demonstrates the Welsh capital is committed to a progressive future. But like any radical urban redevelopment, it wasn’t without its detractors.

As an architecture buff, I found the daring modern designs fascinating. Pop culture fans would recognise many buildings from the Doctor Who TV series (and spin-off Torchwood). In fact, on the bay is situated an entire museum dedicated to this TV show.

From an educational science centre to a historic church to the national government headquarters, the variety of land uses in this area is impressive. And walking around in the winter sunshine was very relaxing – no need to worry about cars, with plenty of pedestrian access. Naturally, our kids only had 1 thing on their mind… finding the outdoor playground (which we fortunately did).

From where we were staying at Hotel Ibis Cardiff, it was only a 6-minute drive with relatively cheap parking located behind Techniquest. Or access via public bus (with a small walk) taking around 15 minutes.

It’s a fun way for a family with kids of any age to spend a day out in Cardiff. Here are my favourite shots from our experience. 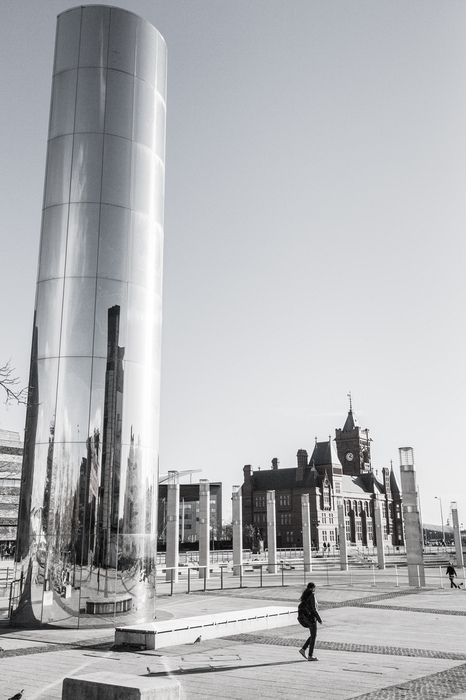 Water Tower located in Roald Dahl Plass stands at around 21 metres in height (70 feet) with a constant stream of water running down the metallic surface. Doctor Who fans would recognise this as the underground headquarters of Torchwood. 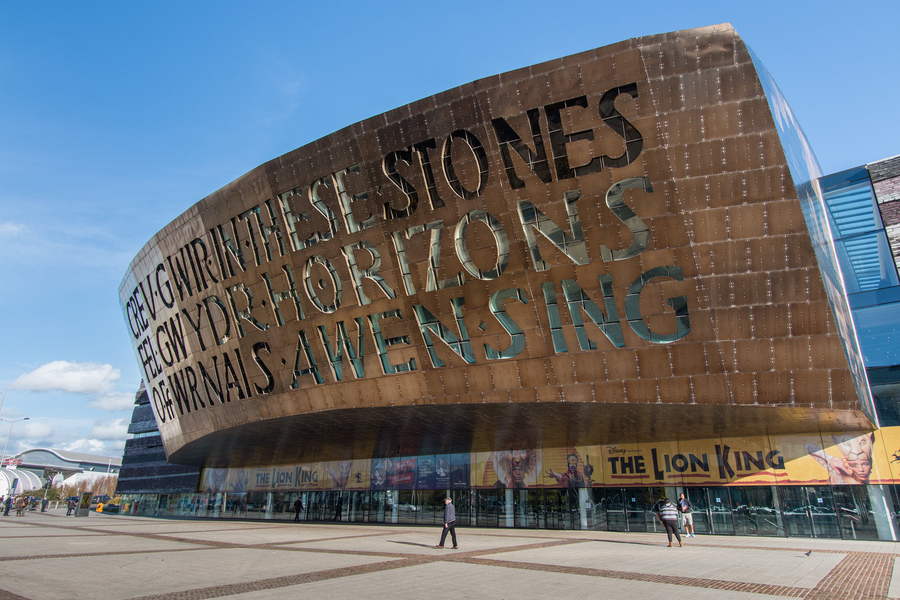 The Wales Millennium Centre, seen from Roald Dahl Plass. It is an iconic destination for arts and cultural events and possibly the most widely recognised building in Wales. It was opened in November 2004. I love the inscriptions on the exterior which are inspired by classical Roman architecture, and written by Welsh poet Gwyneth Lewis. The English section reads “In these stones horizons sing”, and the translation for the Welsh portion means “Creating truth like glass from the furnace of inspiration”. Such simple yet powerful expressions. 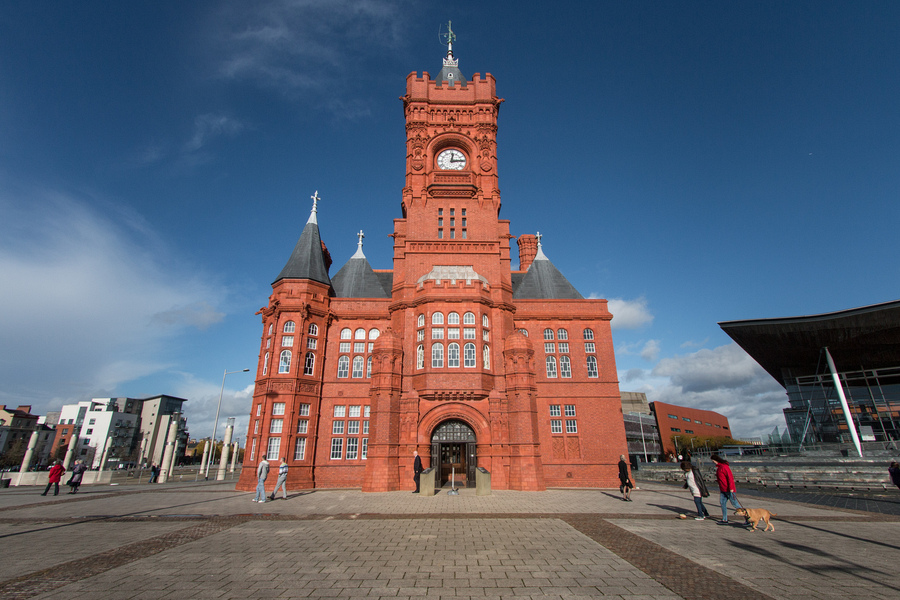 The Pierhead Building was originally built in 1897 and re-opened in May 2001 as a visitor and educational centre for the National Assembly (which is located next door). The clock tower is unofficially known as “Big Ben of Wales”. 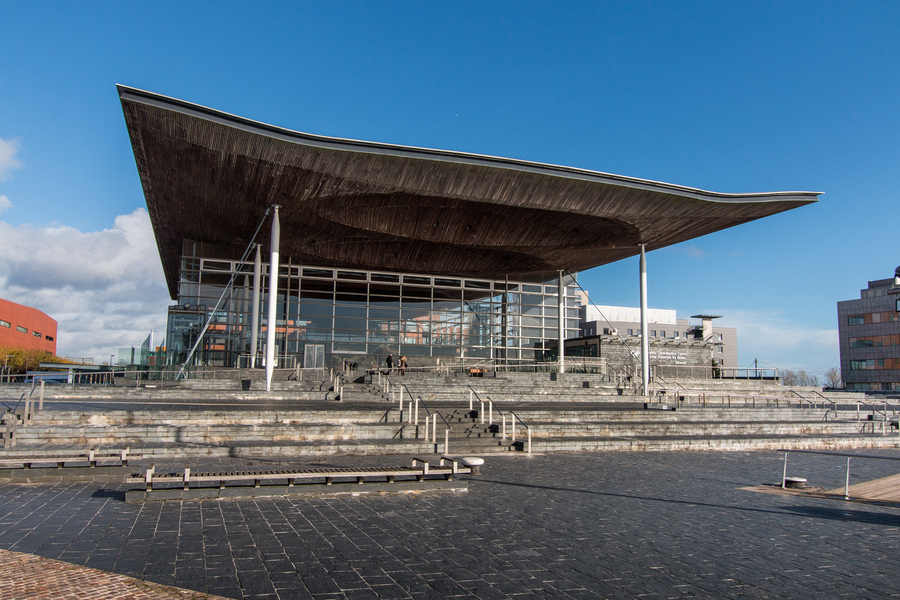 The Senedd is the national seat of government called “National Assembly for Wales”. Opened in March 2006. 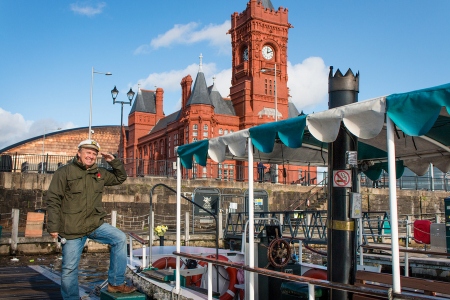 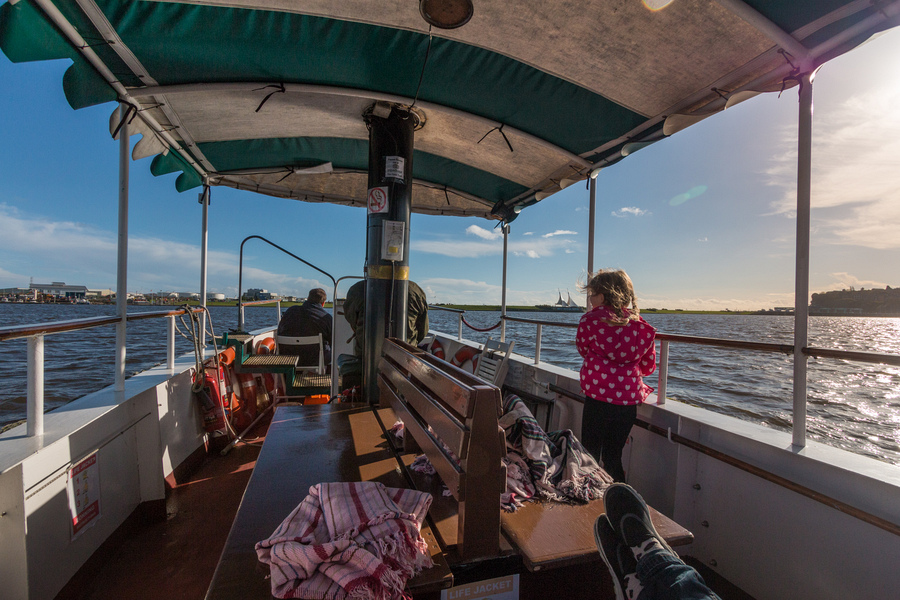 Taking a ride around Cardiff Bay on The Open Boat. 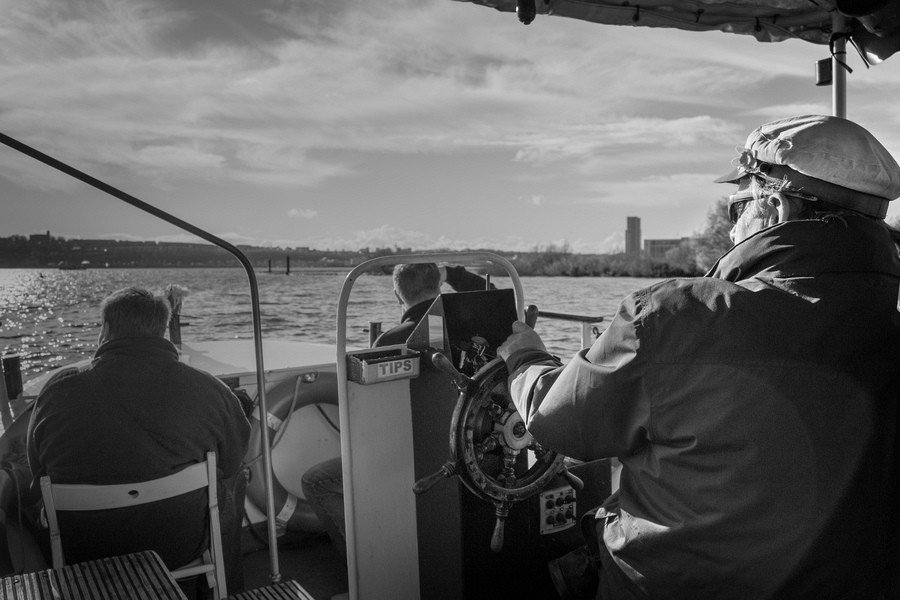 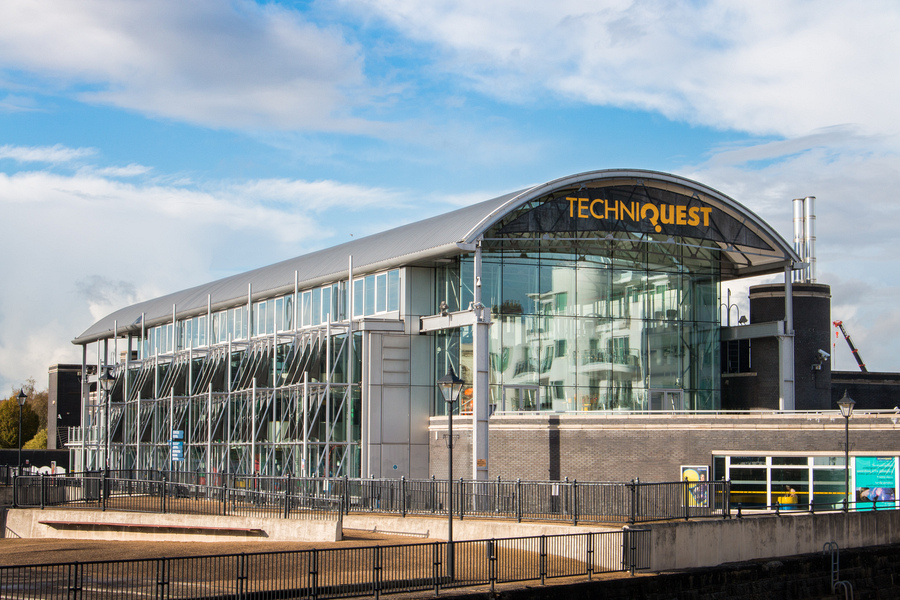 Techniquest, an educational science centre which includes a science theatre, a planetarium and discovery centre. The current building was opened in May 1995. 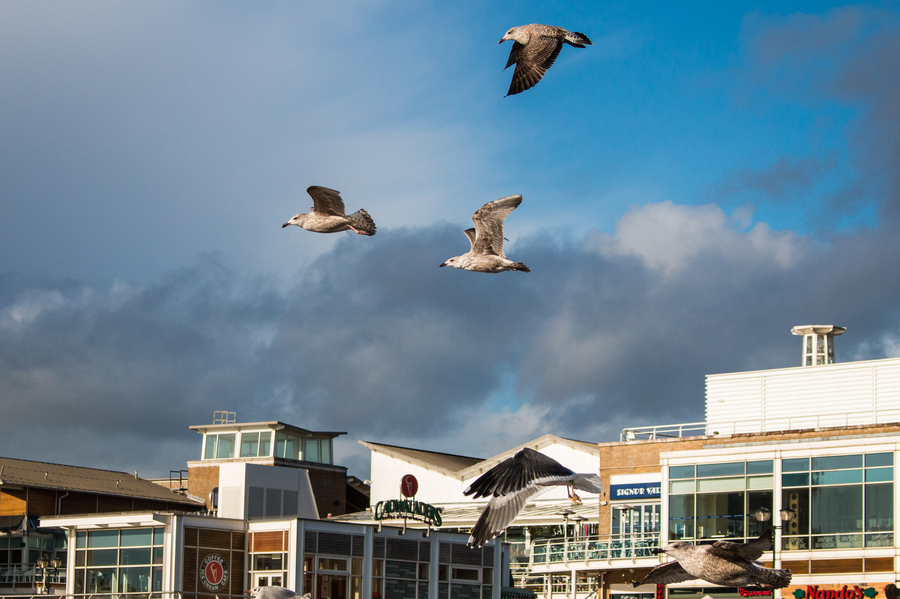 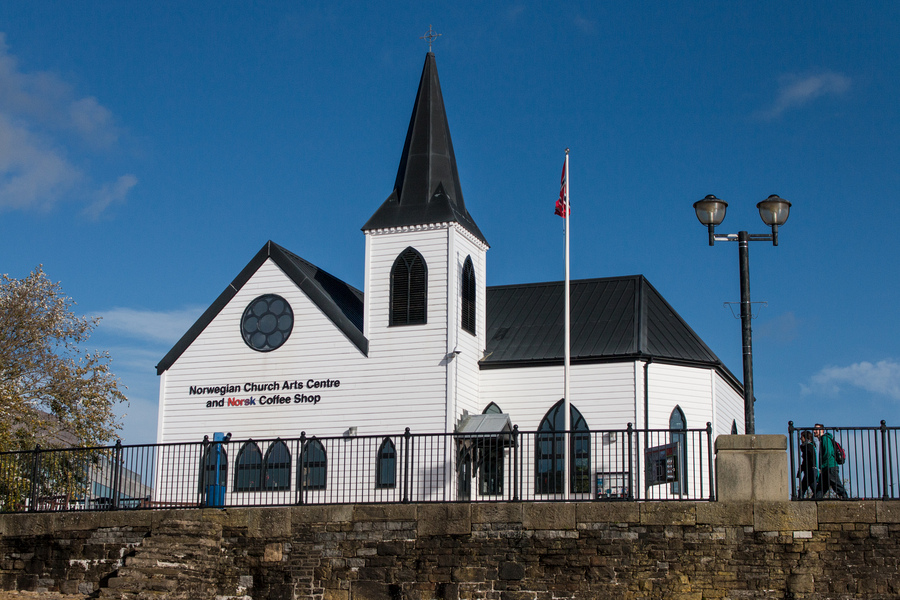 The Norwegian Church was where the famous children’s author Roald Dahl was christened and went to church as a child. Now it features a gallery and café with views across Cardiff Bay. 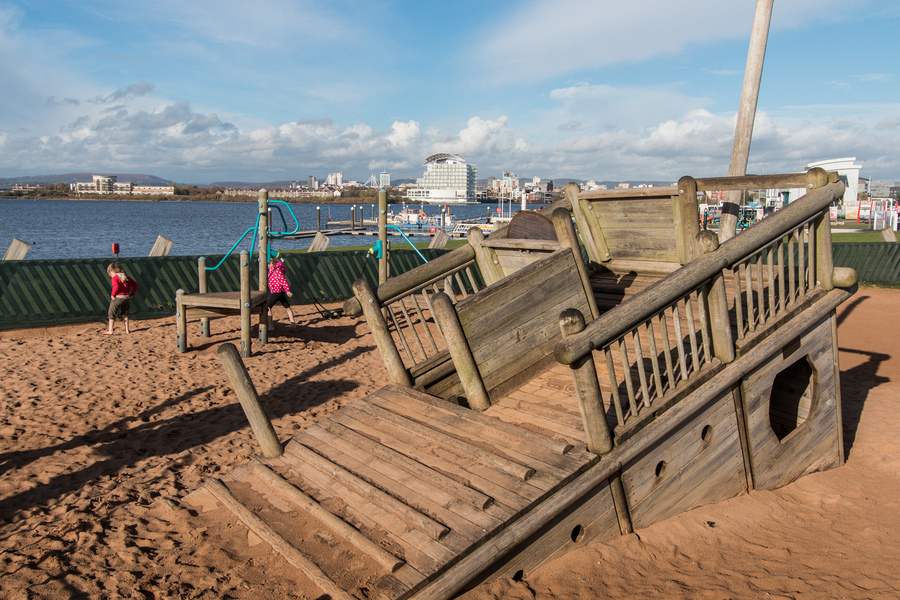 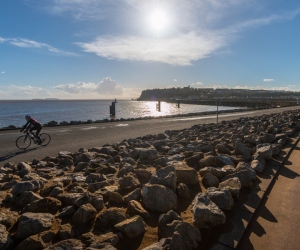 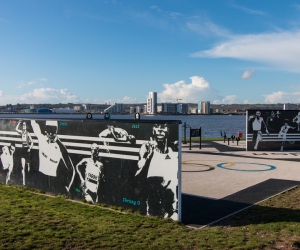 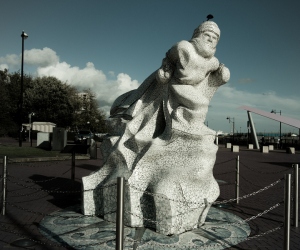 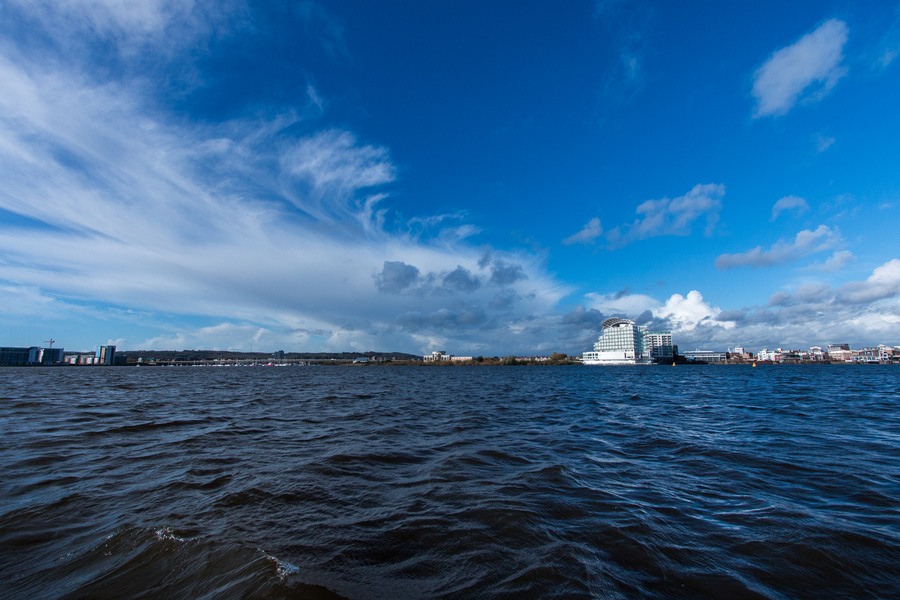 On the water under blue, blue sky. 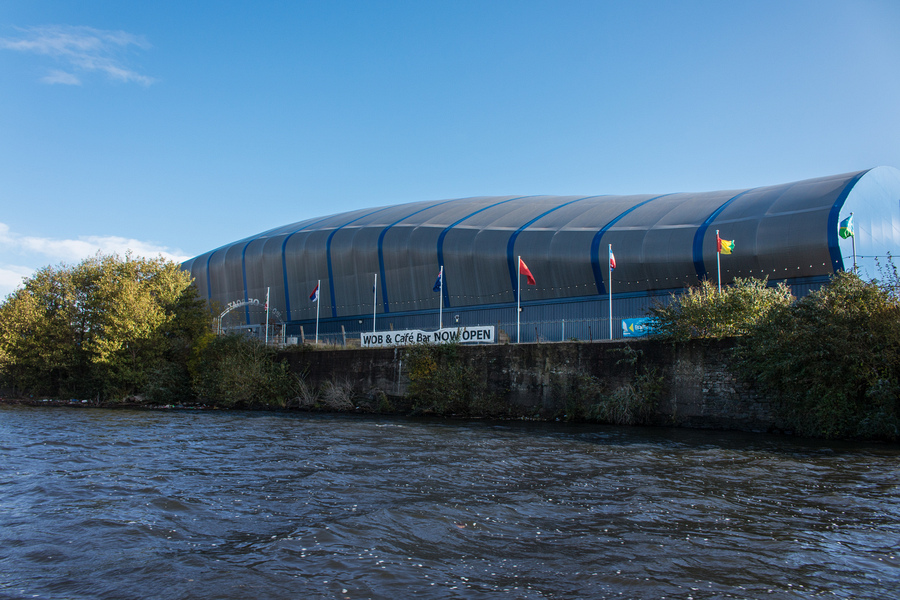 The Doctor Who Experience, a must-see for fans of the TV show. It’s Cardiff’s most popular attraction for visitors. 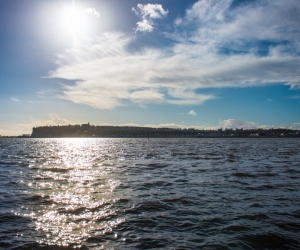 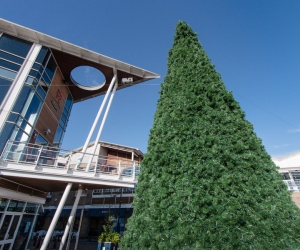 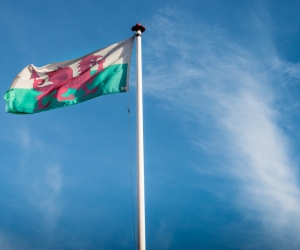 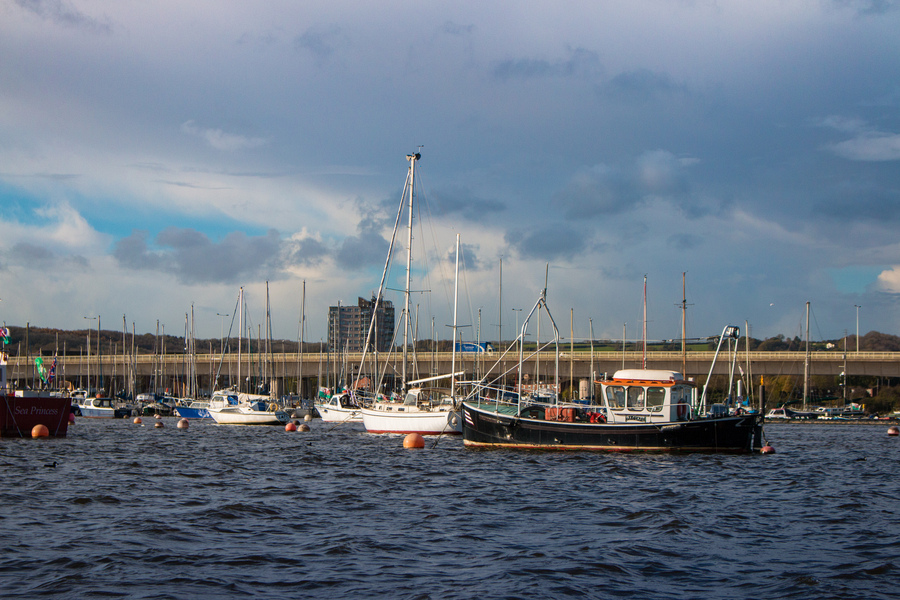 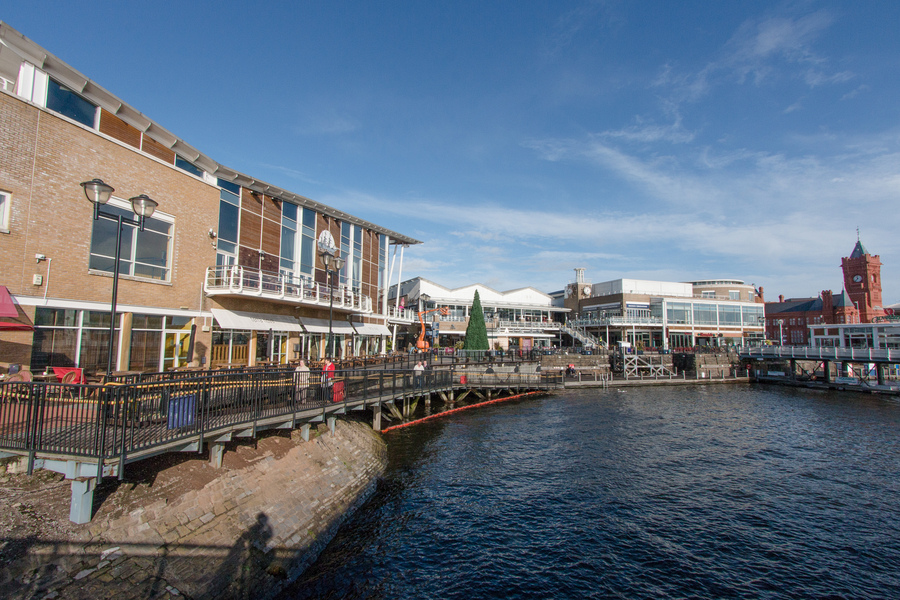 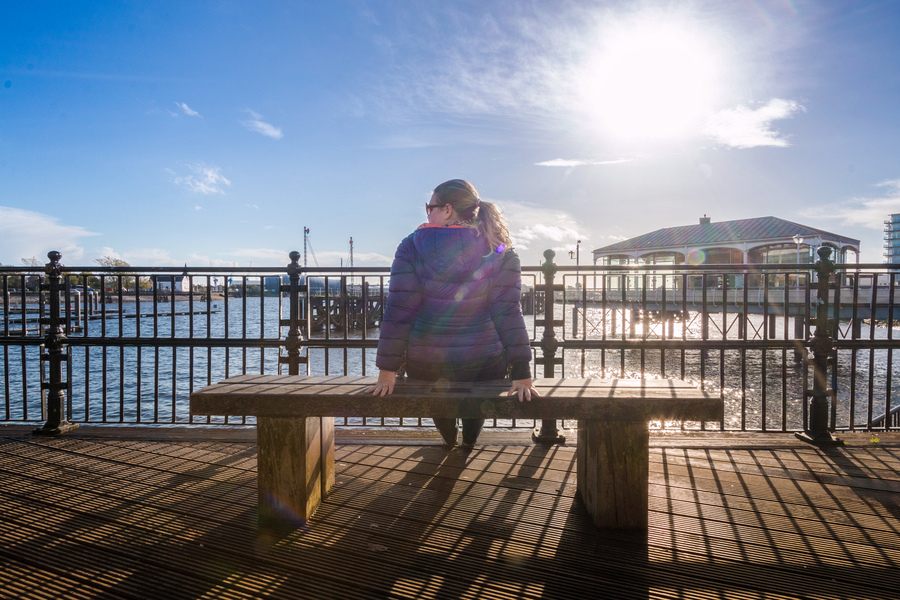 Catching our breath and soaking up the splendid view. 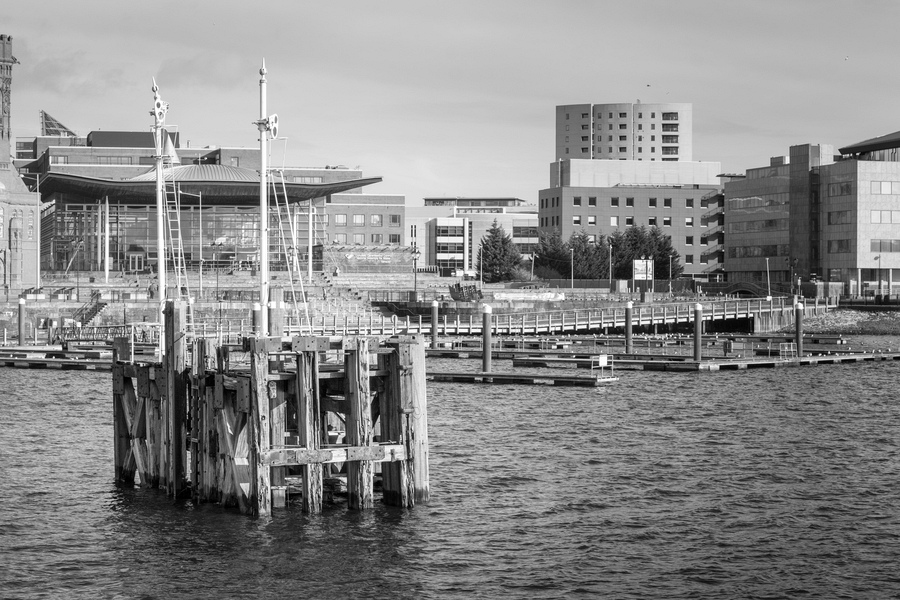 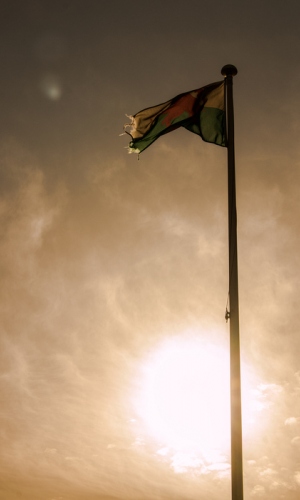 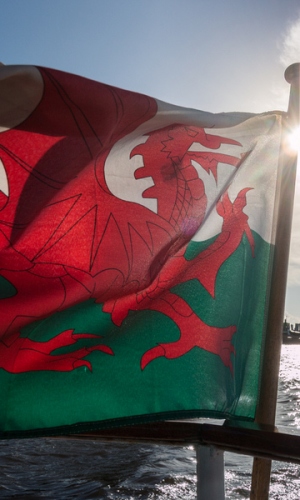 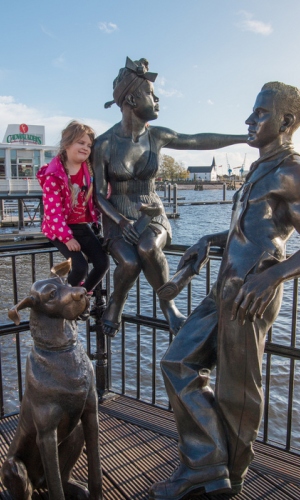