When Alone With Kids in Hollywood Visit El Capitan Theatre

Our second day in Hollywood my husband left us for business in Portland. And all of a sudden I found myself a single mum in Hollywood. Thankfully the place we were staying was a fortress and also in a very safe neighbourhood with Brad & Angelina living at the top of the hill… or maybe that makes it not so safe.

I decided I needed to get the kids out of the house so we can all try and stay awake. We take a walk along the streets, stopping at a café for a donut. The whole thing is draining and before long we are back home napping.

I wake the kids up determined to wear them out again. We walk about 10 minutes downhill to Hollywood Vineyard station. A one-stop train ride takes you to the Chinese Theatre, but I decided to keep walking. The sky was dark and rainy, the air cold, but we walked at a hurried pace to reach El Capitan’s. 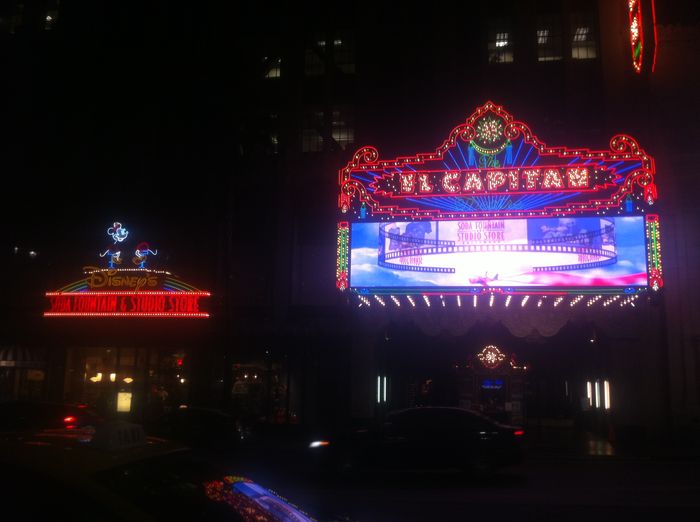 Across and down from the Chinese Theatre is El Capitan Theatre, opened in 1926 as “Hollywood’s First Home of Spoken Drama.” Walt Disney Company bought the place in 1989 and started restoration on the building. It reopened in 1991 playing “The Rocketeer”, a personal favourite of mine.

Now the theatre is used to house live shows and movies for kids. We made it for the 4pm showing of Wreck It Ralph, a video game movie that was actually quite funny and fantastic. Unfortunately the movie was in 3D, but it was still a good show. 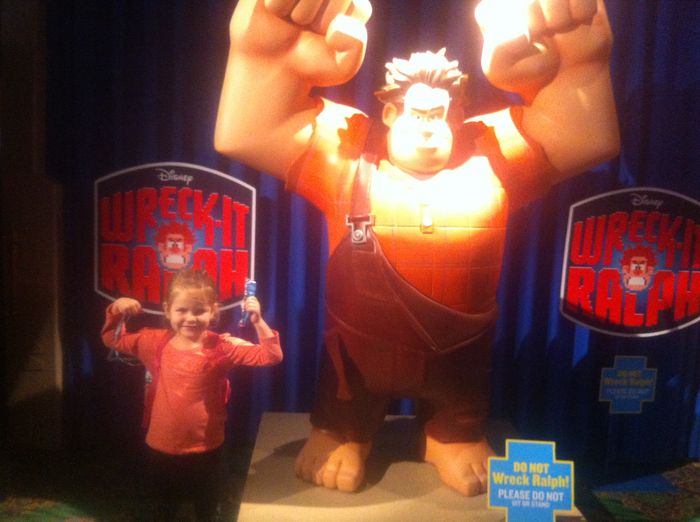 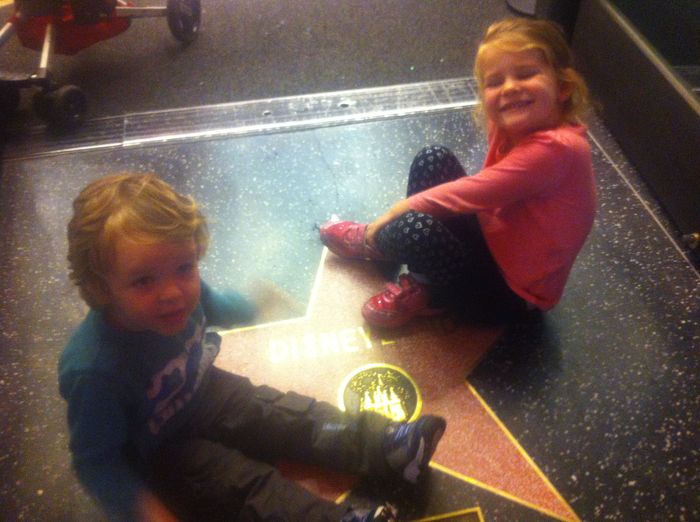 There were not many people there so we had great seating at the lower admission price, which was still a hefty $16 per adult, $13 for 3 – 11 year olds and free for under 3’s. The popcorn also set us back a lot more then Asia. Big adjustments to be had.

During the live show streamers fell down from the ceiling, it really was very awesome. After the show we went next door to the Disney’s Soda Fountain and Studio Store for Mia’s free ice cream that she won for being on stage. The kids loved playing with all the toys in the store and then we moved on. 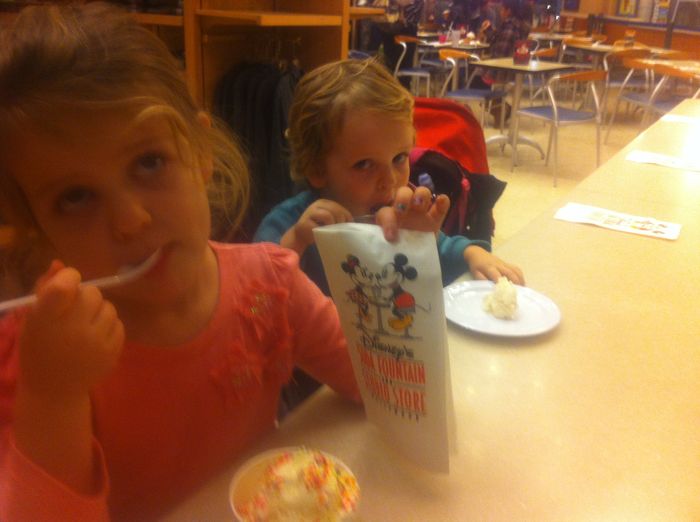 We crossed the road to watch some street performers dancing and then headed to Johnny Rockets for dinner. Mia lay down on the chair and I was so scared she would fall asleep before I could get her home that I asked the waitress to pack our food into takeaway.

The train to Hollywood Vineyard was very fast and then we walked the 10 minutes home (which turned to 20 minutes with tired children). The streets were scary without my giant 6”8’ husband by my side. And there were homeless people everywhere settling in for a cold night on the street.

Finally we arrived home safe and sound. I was so proud of myself for taking the kids out in the dark, menacing streets of Hollywood. It’s not a pretty area. It’s not somewhere I would consider living or even need to visit for a long period of time. The sadness on the streets from the homeless filters the air and the whole suburb is just old and rundown. 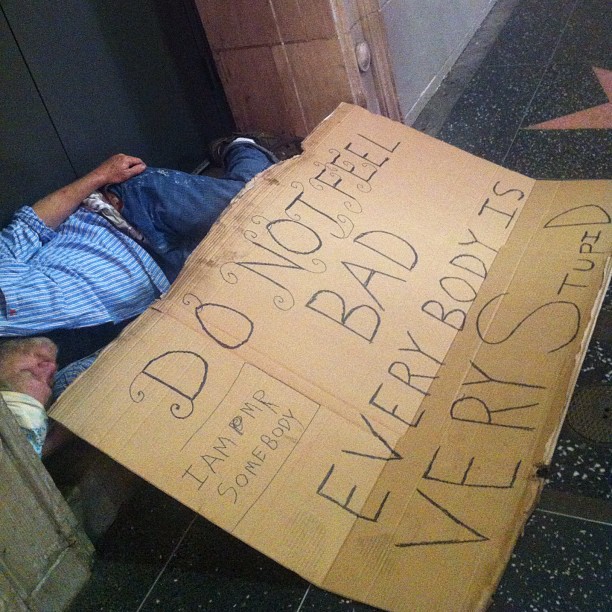 Hollywood looks better under the cover of darkness then in the revealing light of day. But still there are fun and interesting things to do with young kids, if you know where to look.

"I respond to every comment by private email. So please leave me comments, I love chatting to you" - Josh Bender
Posted by Karin on Dec 16th, 2012
Love the pics