One thing that consistently surprises me about social media, and the Internet in general, is its incredible ability to motivate me.

Or, perhaps more accurately, keep that fire lit and the excitement level high for the next border crossing or big road trip.

I’ve been jotting down notes and links all year to my favourite photographers and images. There’s no way to deny it: 2017 has been incredible for travel media. This list took quite a while to narrow down, as I wanted to showcase a variety of styles.

No matter the time of day, the weather, or the setting, Oliver Vegas tells a compelling story with his pictures. I love how he captures shots from many different angles, often from quite a significant height, to give the viewer a good idea of where he is or what is going on around him. Spectacular work.

Years of constant travel has led me to believe that the world truly is a beautiful place. Loic’s feed dispels any doubt. The shots bring out every aspect of colour and variety possible – whether that be in a mountainside or historic structure. I can’t stop looking!

Oneika’s photos are stunning without being overly-done. By that, I mean she chooses to publish images that speak loudly because of the image itself, not because she spent hours on post-production. She specialises in cities on a budget, but her Instagram feed takes her far and wide.

Erick is on a quest to be the first African-American to visit every country in the world. His journey, on top of from being inspiring, is vividly captured through his camera. Many travel bloggers struggle to mix in shots of the food they eat along the way with the sights, but Erick’s found a way to seamlessly blend the two. He’s also another who really brings human emotion into many of his shots.

It seems like he’s everywhere, and that’s because he is. Kevin Lu captures the role of fashion in modern culture (he recently featured a collection of iPhone 8 shots in Elle) and melds it seamlessly with location travel shots – but he isn’t afraid to catch the sun setting over Yosemite or broad cityscape either. A great channel to follow for contemporary urban travel.

Never before have I seen someone utilize white, and brighter colours in general, with such force. Considering the diversity in the locations of the shots, Jacintha’s feed is a perfectly consistent balance of natural beauty and urban lifestyle

If you’ve ever wanted to see a seemingly endless roll of still-frames depicting the true beauty of mountains and waves, Christian’s feed is a one-stop shop. The way he captures the natural elements that bring out colour, movement, and pure rawness of nature is mind-blowing.

Quin’s adventure and landscape photos are jaw-dropping. He plays with big spaces and has a unique ability to frame them in a way that they appear to stretch to infinity. When he adds a human subject, the effect is amplified.

What I love about Lucy’s photography are the vivid colours. No matter which country she’s in, whether shooting urban or rural, you’ll never see a dull photo in her feed. The framing of her shots is near perfect.

If you love nature, then Konsta is your guy. He captures the natural beauty of Finland with a trademark dark, edgy style. He also goes further afield and shares his journeys around the world.

@dave.krugman - Dave’s not technically a “travel photographer” but he’s got a luring, dark urban photographic style that captures raw emotion.

@danielkordan - Daniel’s more of a landscape photographer, than pure travel. But his execution is flawless and each shot draws the viewer in with perfect framing in dreamy lighting in a variety of locations around the world.

@travelwithbender - The list wouldn’t be complete without shamelessly plugging myself 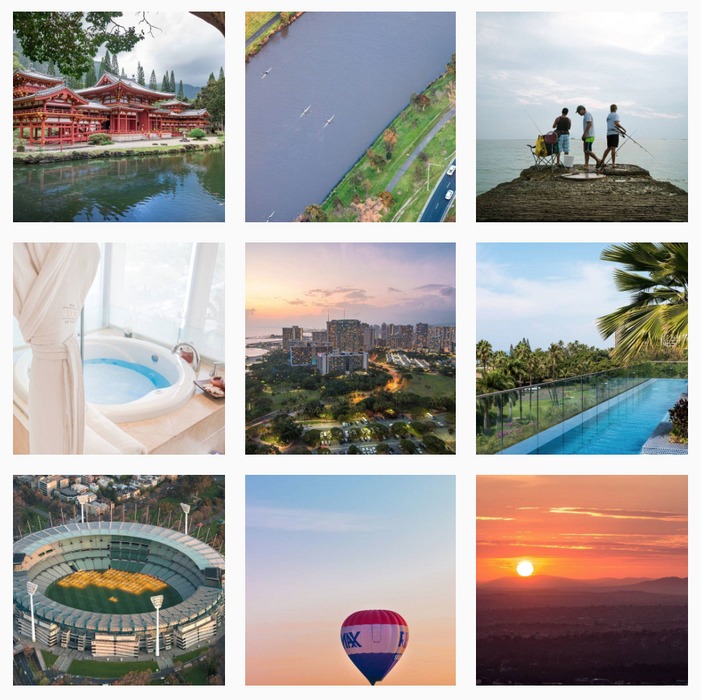 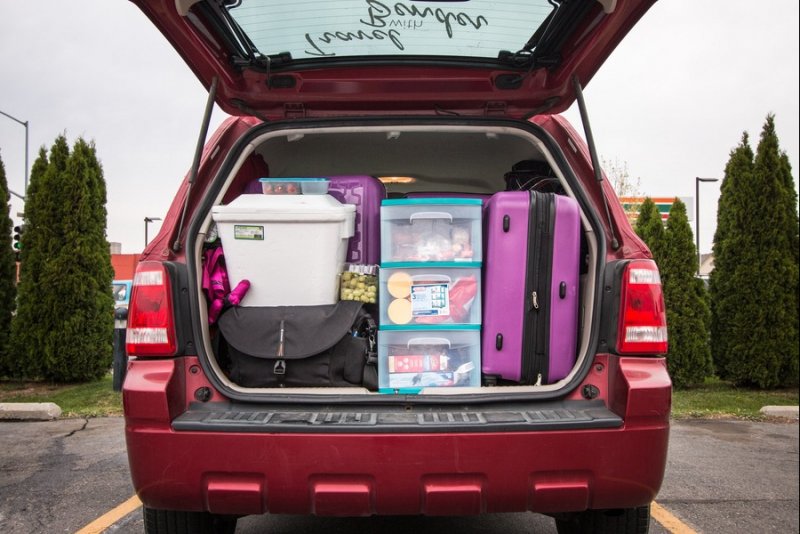 What items have you packed for a vacation that turned out to be a waste of space? Or even worse, got you into trouble? These 42 seasoned travellers reveal their stories. 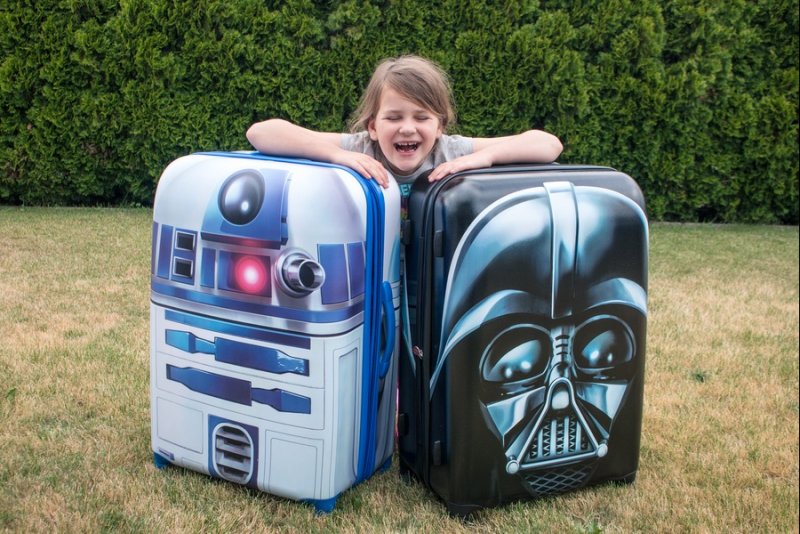 What is the one item you MUST pack for your next vacation? We asked 42 experienced travel bloggers for their expert recommendations. 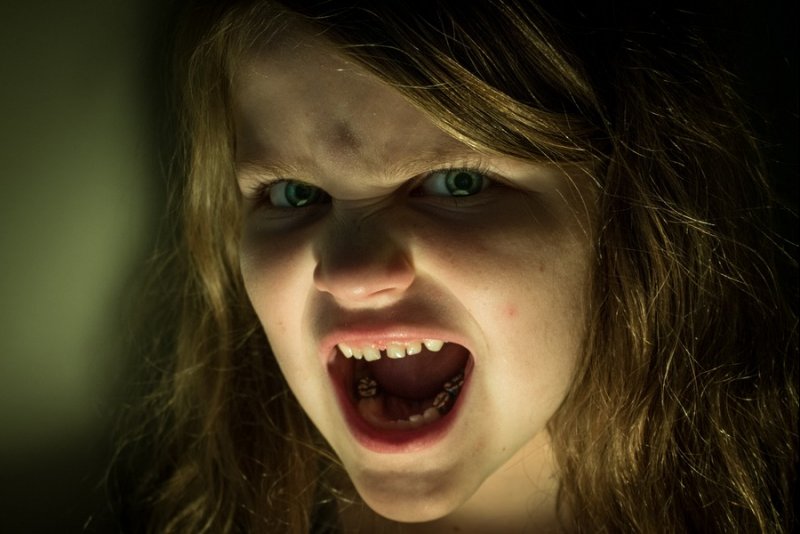 We’ve had a pretty good run of luck during our last 4 years of travel. But these other folks haven’t. They’ve been robbed, beaten, bitten by snakes, attacked by buffalo and more. A… 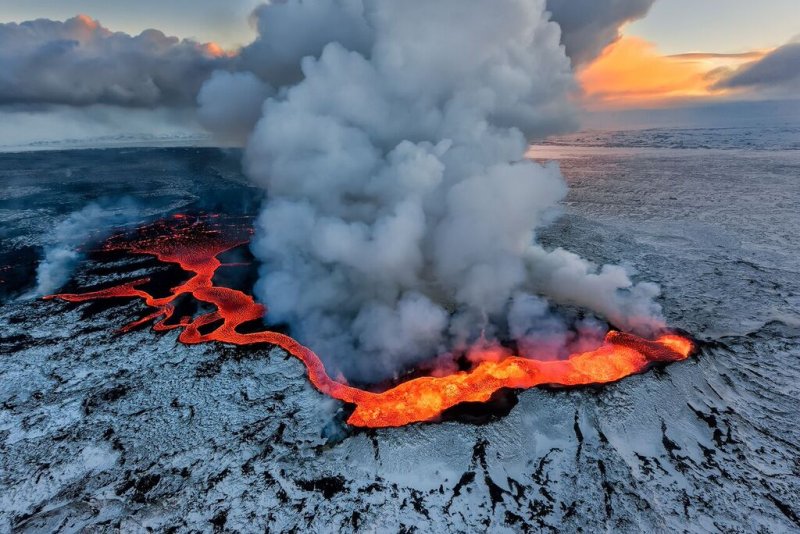 7 Reasons NOT To Take Your Kids To Iceland

I’ve never been to Iceland and I heard it’s not place to go. I mean, who would want to be blown away with endless natural beauty? What about waterfalls that leave you speechless?… 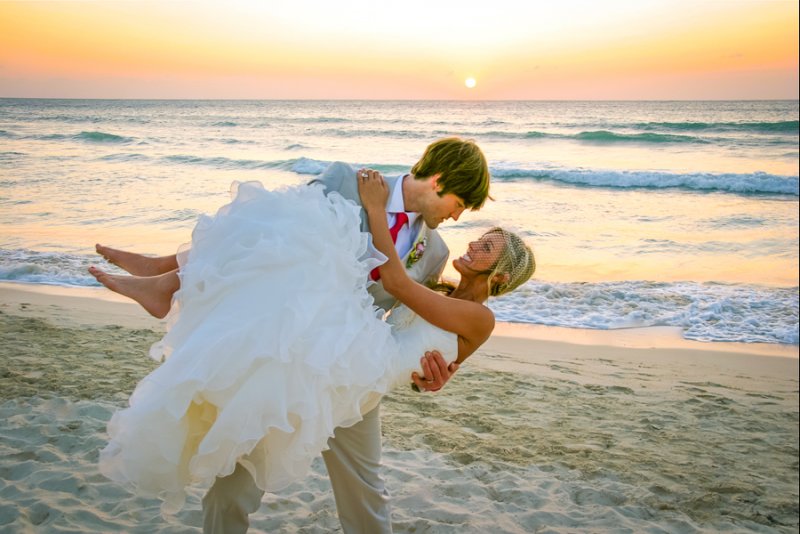 When you travel the world as much as we do you seem to get stuck for ideas on a special, romantic Valentine's Day. We needed help. So in our second Valentines special we asked more… 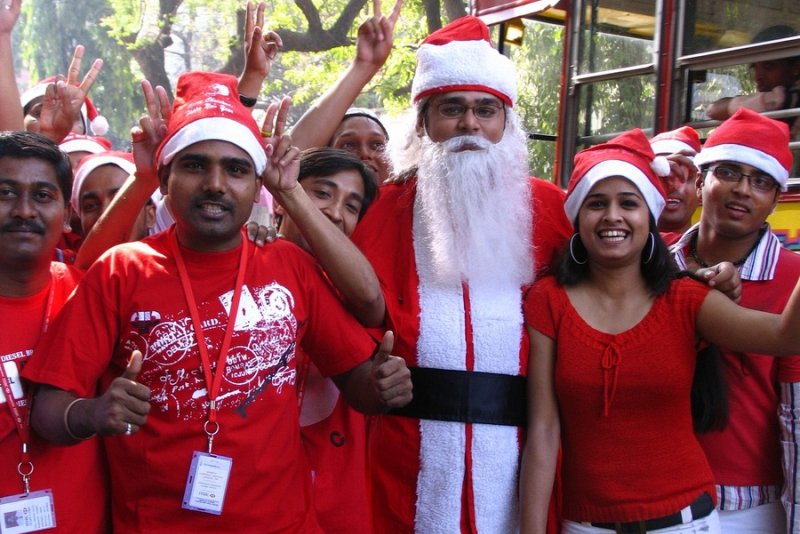 If I Could Spend Christmas Anywhere But Here…

I asked 29 expert travel bloggers a tough question about Christmas, and their answers might surprise (or inspire) you. 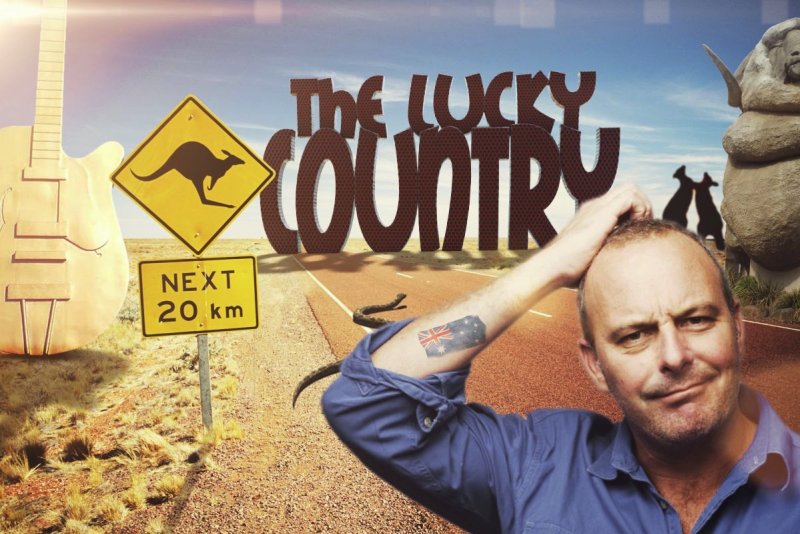 Fireside Chat With Andrew Daddo About The Lucky Country

We sit down and interview Andrew Daddo about his brand new TV show The Lucky Country, Sprite the chicken and his worst travel moment. 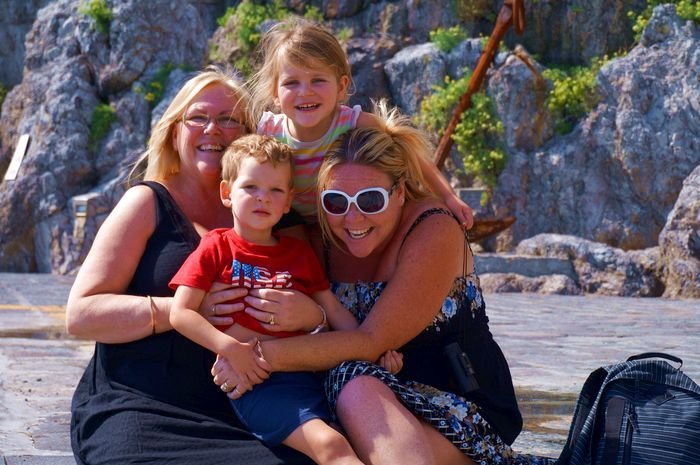 Should You Road Trip With Your Mother?

We love road trips. I love the time it gives me with my husband, with my thoughts and with my kids. But there is someone who installed the love of the road trip in me a long time… 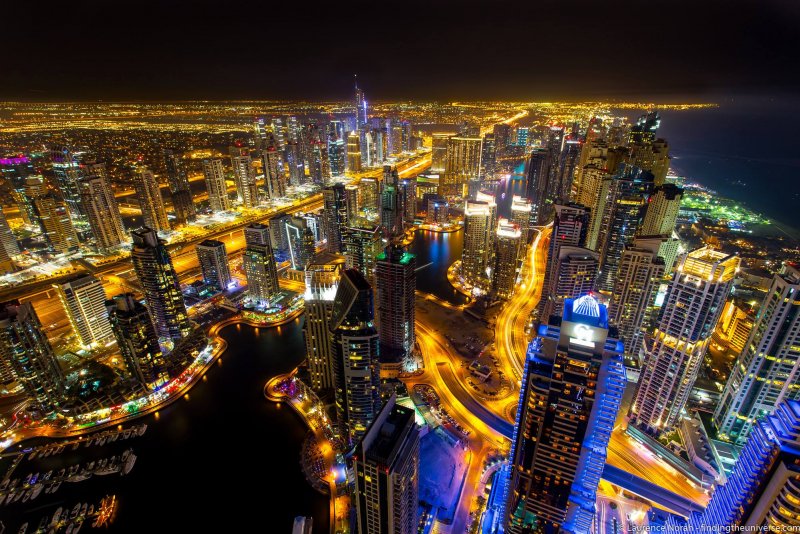 10 Most Inspiring Photographers And Instagrammers of 2015

For something a bit different, here are my favourite 10 photographers in 2015. I gain inspiration from numerous photographers and instagrammers, each with their own unique style…

Found your post interesting to read. This article is really very interesting and effective. Good Luck for the upcoming update.

Hi Josh! Top travel instagrammers you provide and spread the word to us this is an article that really inspire a portion of our trip, thank you Komodoresort.com

Josh,
I loved your choices in your Top 10 Intagrammers post. Wonderful idea young man! I hope you are healthy and happy!
Mike