New York subways are many things, murderous hellholes is not one of them. They are dirty. They are noisy. They are loud. They are mostly stairs with few elevators making the journey down into them (with a pram) an adventure and a half. 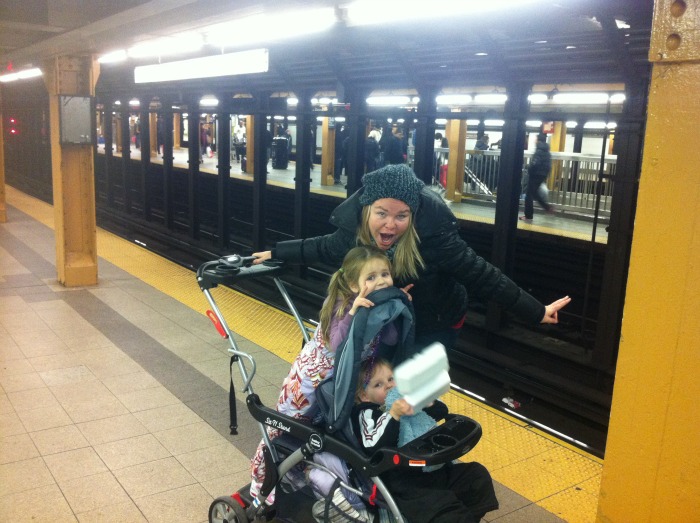 In 2007 Josh and I were a travelling couple exploring New York. We hardly ever used the subways as we had not heard good stories and truly I suspected everyone down there of being a rapist or murderer. The one time we did venture down there I remember walking past a teen spray painting the wall and everyone walking right by him. I hollered at him, he glanced in my direction and without one drop of wrongness continued his delinquency.

Fast forward to 2012 and now we are exploring New York with 2 kids. The streets are harder to manage with a stroller and the horde of people trying to cram onto those tiny sidewalks, but then you come to the subway.

We knew this was our cheapest and fastest option for most places in New York. I am not sure what changed in me, but we became subway users probably because of the team of New Yorkers we had touring with us and instilling in us their steadfast, underground braveness.

The biggest downfall of the subway system is the lack of lifts. They say most of them have one, but man they are hard to find. Tucked away in some corner of the other. From below you can usually find one (no promise of working and definitely no promise of being urine-free), but from above the signs are minimal. The carrying of our double stroller down many stairs still brings back nightmares.

Once you are through the gates and waiting on the tracks the fear is gone. They are lit well, and the trains come frequently and are fairly clean. 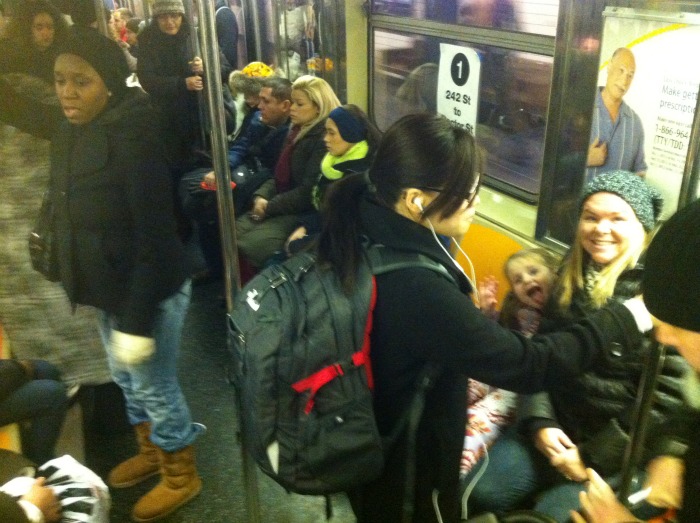 Tourists can purchase a temporary card for topping up credit that is used on turnstiles, however the disabled entry was often open on many subway stations which negated the need to swipe for entry. Just be aware that the card doesn’t work for the Long Island Railway (LIR) – they require a separate card/ticket.

Fortunately we had either local New Yorkers helping us get around or we had planned the stops via Google Maps beforehand so we knew where to go. But for an outsider it can be a little daunting to understand the nuances of the train schedule patterns and variations (like on weekends).

If you’re visiting New York, I’d still recommend using the subway if you want to save a few dollars. Sometimes we just bit the bullet and used a taxi when we were running late. But overall, it was a more pleasant experience than we had first expected… at least we were still alive! 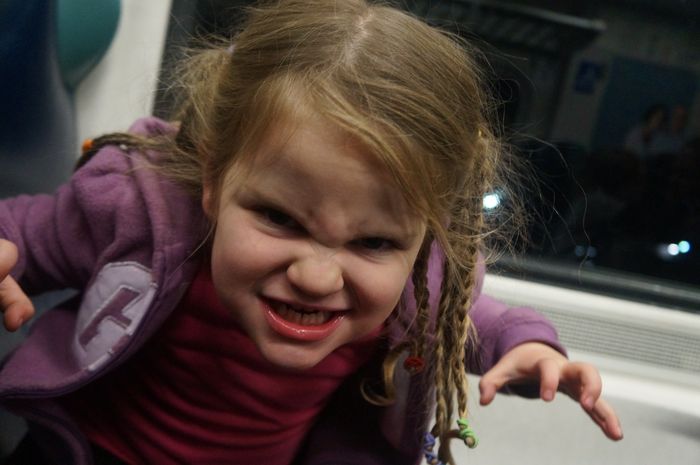 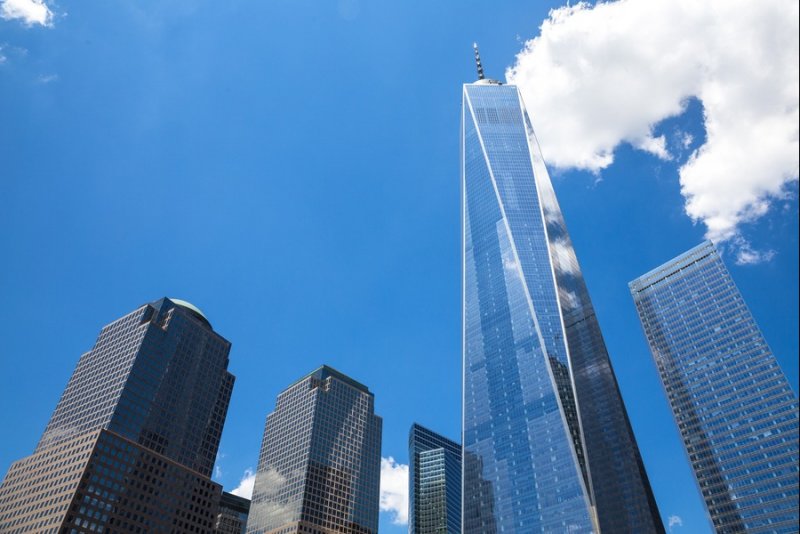 Where To Stay In The Heart Of Downtown Manhattan

Downtown Manhattan is an up and coming district in The Big Apple. It’s close to tourist attractions, offers a wide variety of food and shopping options and close to public… 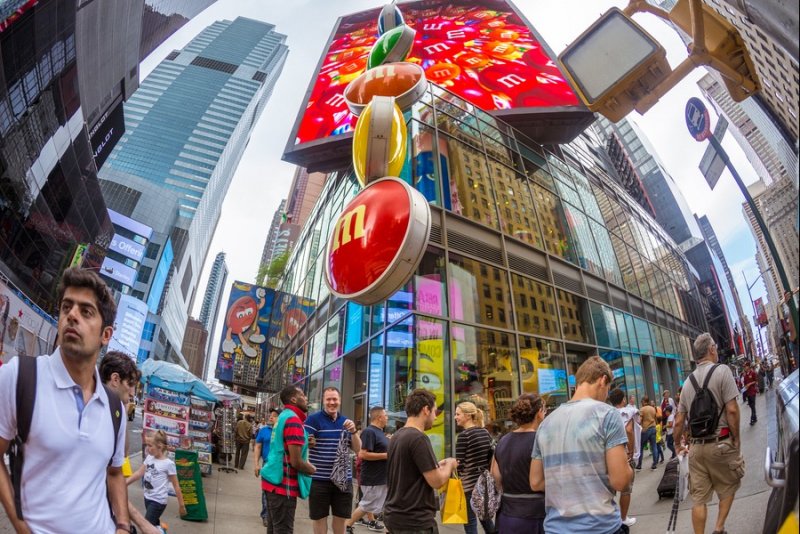 Why Is This The Most Popular Tourist Attraction In America?

I’ll never forget that magical moment I ate my first peanut butter M&M’s chocolate. Standing in the heavenly scented M&M’s World in New York City in 2007. Although the store was… 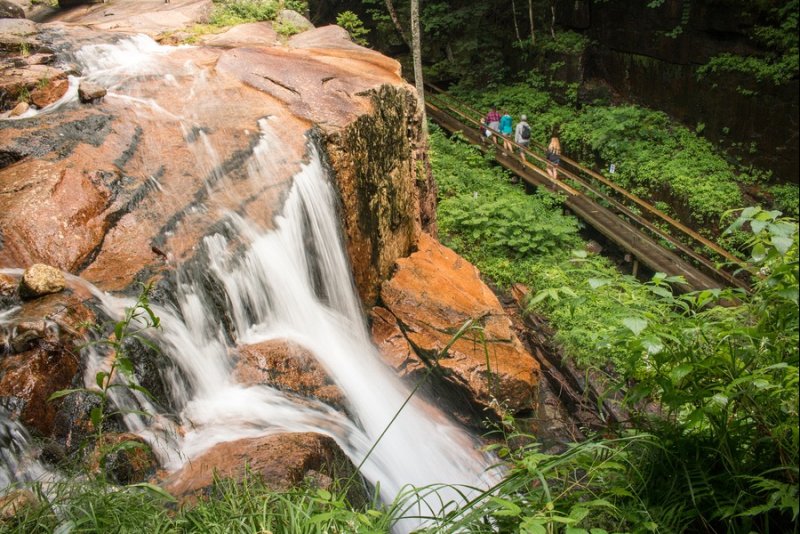 Only have a few days for a summer US getaway? No problem! Here’s everything you need to know 3 days in New Hampshire - accommodation, attractions, food and more. 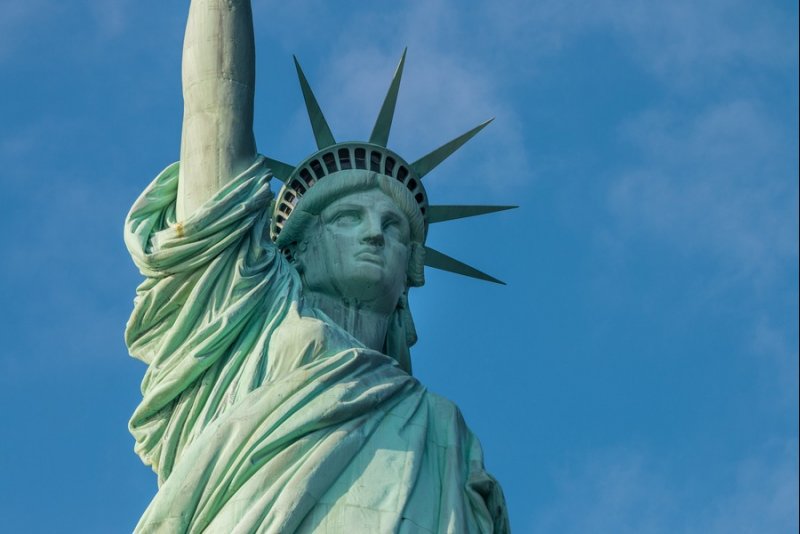 Top 10 Things To Do In New York With Kids

After our 5th visit to New York City you would think we were locals, but I am always surprised by how much there is to do and see in this city. Here’s our favourite things to do in… 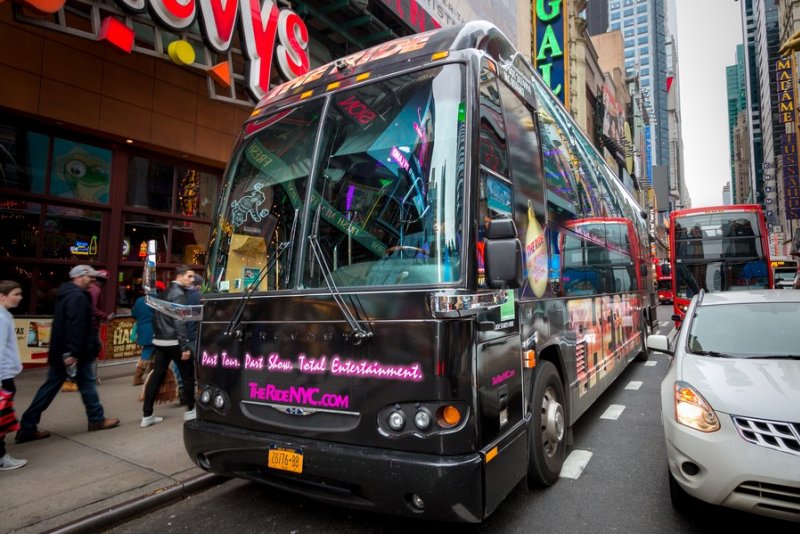 Part tour, part show, 100% entertainment. I laughed so hard I almost wet my pants. It’s by far the most unique tour I have ever been on in my entire life, blurring the lines… 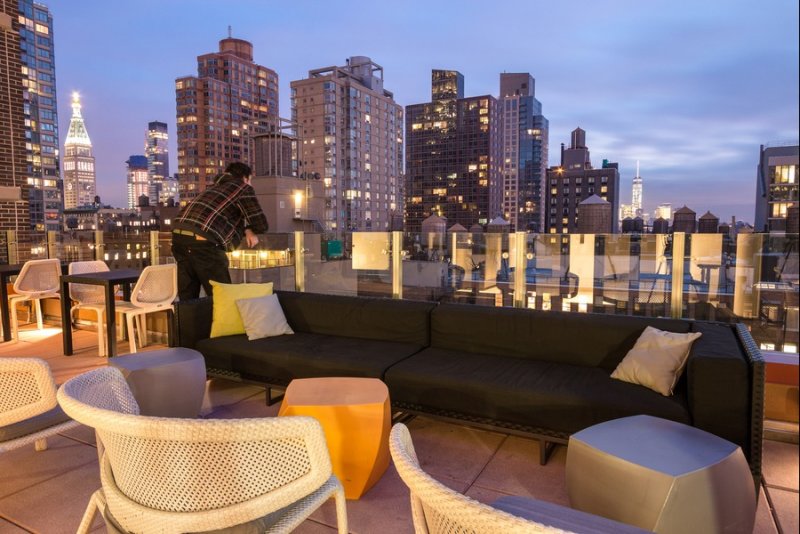 Where To Stay In Chelsea, New York – Plus Best Hotel Rooftop Views

If you’ve been to New York City before, you’ll know that sensibly priced mid-town accommodation can be a challenge to find during peak seasons – especially in a convenient… 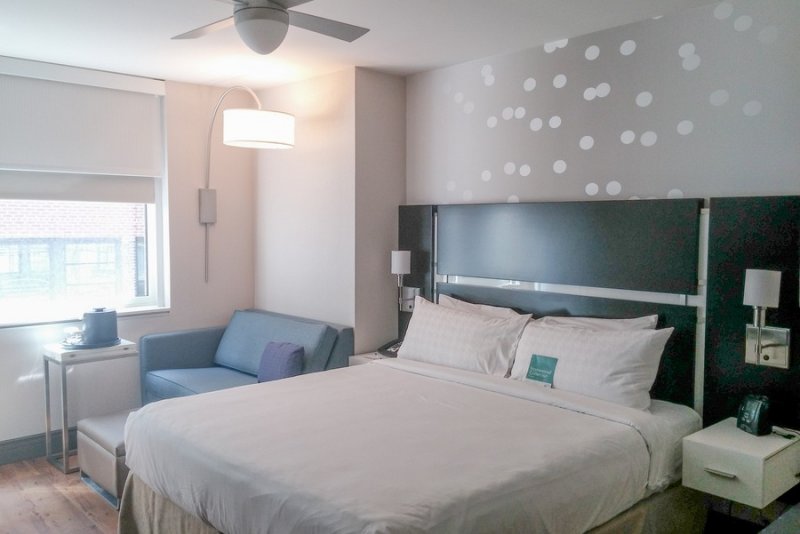 It’s not very often you can find space in Manhattan. With a density of 27,000 people per square kilometre, breathing room comes at a premium. So I was pleasantly surprised when I… 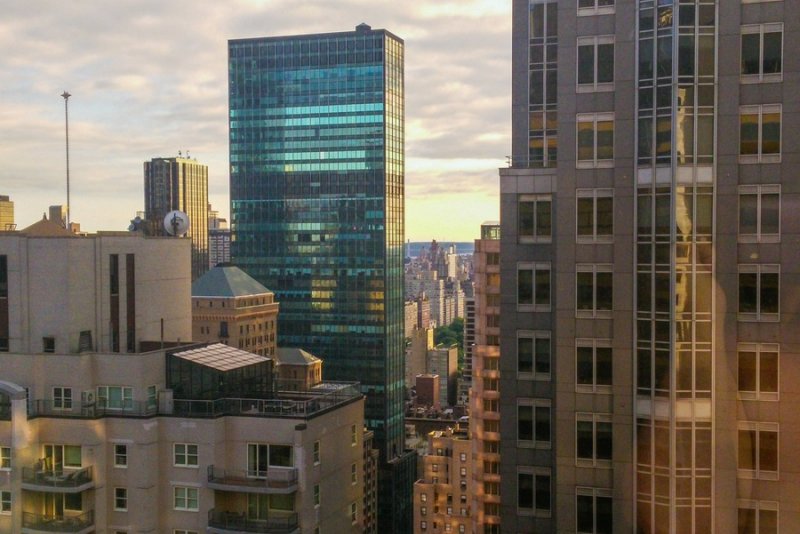 I travelled to New York to receive a photography award at one of the largest blogging events in the USA. I matched the event by staying at a winning hotel in a perfectly central… 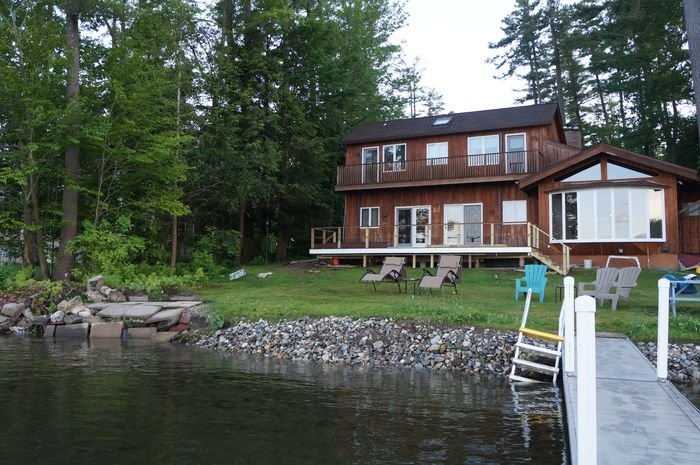 Pittsfield: The Perfect End To Our US Trip | Moscow: The Not So Great Middle | Israel: Family Welcome

We were blessed to have relatives who recently brought and renovated a lake house in Pittsfield. It seemed the perfect end to our US trip. Plus details of our flight to Moscow &… 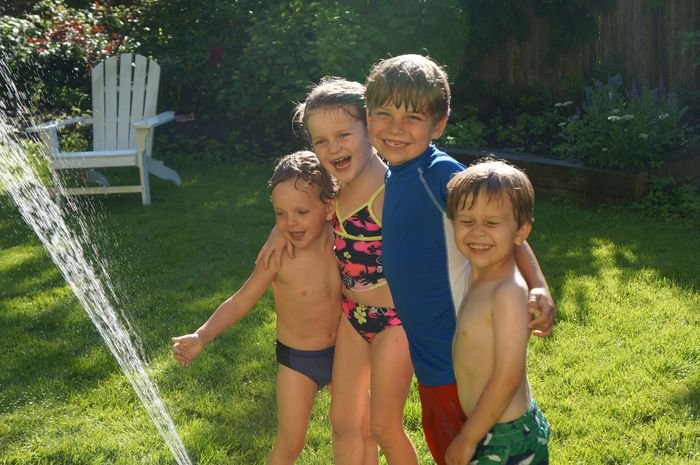 A weekend visiting a remarkable family we met in Belize. One of those weekends where it was more about the people then the place. Although we certainly enjoyed some of Boston.

Good post!
The subways stations used in the more touristy areas are usually good, some even quite nice. I'm happy to hear you found most of the disabled entry/exit doors were open and available. My experience on less traveled subway stations is not that great. I often see a person in a wheelchair have to wait 10 minutes or so before someone can be contacted to open the door for them. It's always best to stick to the subways during the day because in the middle of the night on less traveled platforms rats scurry about. In more empty stations you'll even see rats brave enough to hang out on the stairs exiting the subway. ICK!

That said, I do take the subway and would with my kids too. The stroller would be the biggest challenge.