How To Spend 24 Hours In Liverpool With Kids (In Winter!)

I was born in Liverpool. I bet you never knew that. But my Liverpool was in New South Wales, Australia… not the United Kingdom. Still, how could we be this close on our Wales road trip without visiting the city my birth city was named after? Oh yeah, and that little rock band consisting of 4 young men with ugly haircuts also came from here. You probably haven’t heard of them 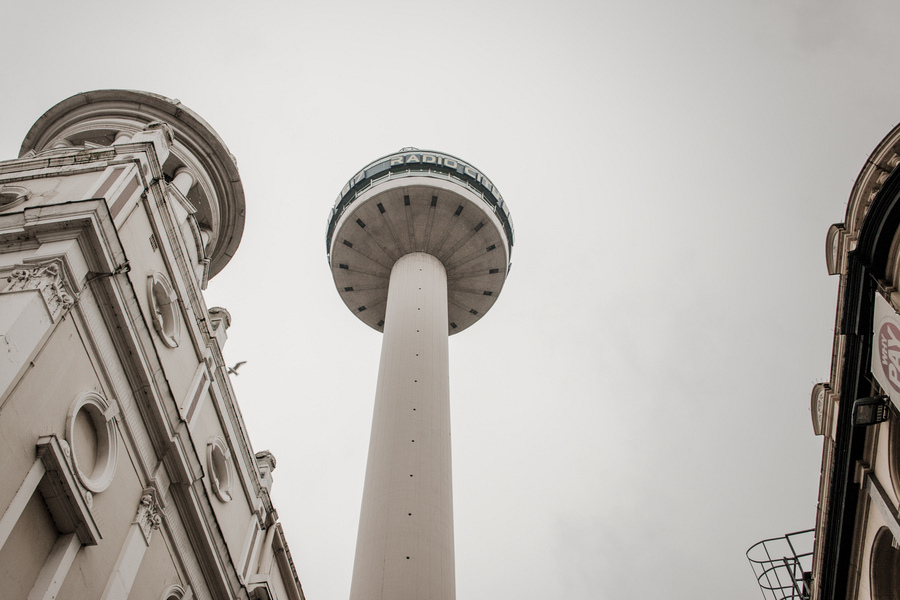 The iconic Radio City Tower that dominates the skyline of Liverpool

Anyway, with only 2 nights up our sleeves, we decided to stay at the Hotel Ibis Liverpool Centre - situated in a very central location on Albert Dock. We simply left our rental car in the free parking lot in front of the hotel and could easily walk into town, which was a great bonus. 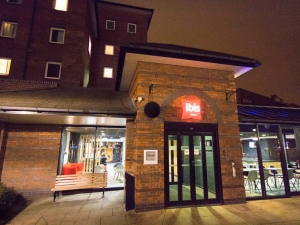 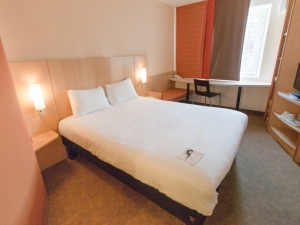 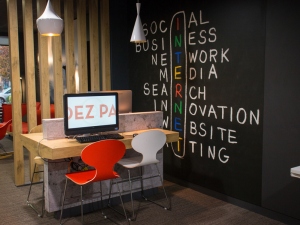 The Liverpool Central Library was quite possibly our favourite part about Liverpool and we spent a long, winter afternoon in there.

It is the largest of the 22 libraries in Liverpool and is located in the centre of the city next to St George’s Hall and St John’s Gardens. Inside you can find Wi-Fi, 150 computers, amazing views of the city and a new space for children. 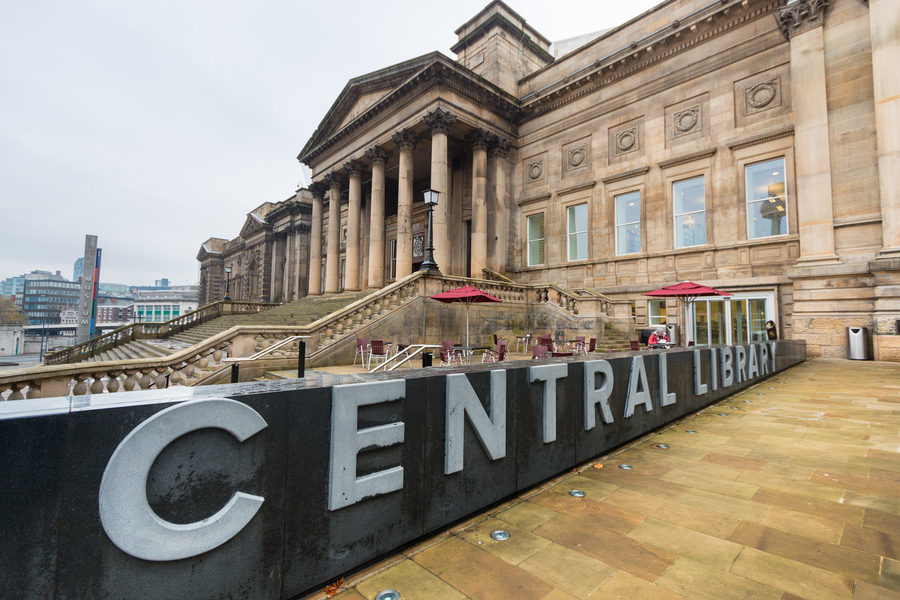 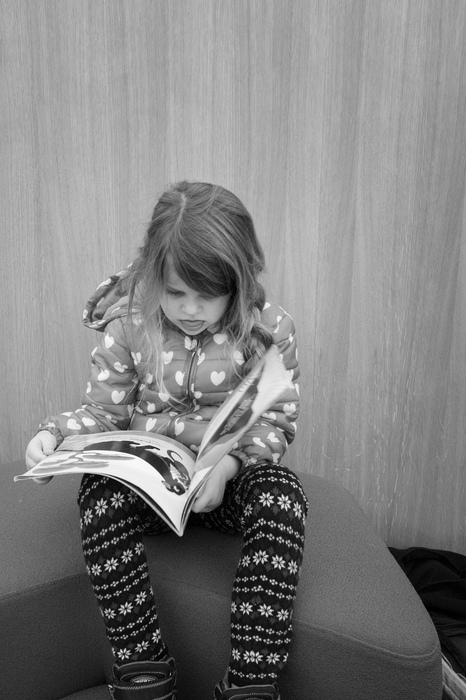 The children’s area is appropriately labelled “Discover”, and filled with hundreds of books, freely available computers and comfy places to sit down and read. What could be more perfect on a blistery winter day? In fact, our kids didn’t want to leave! 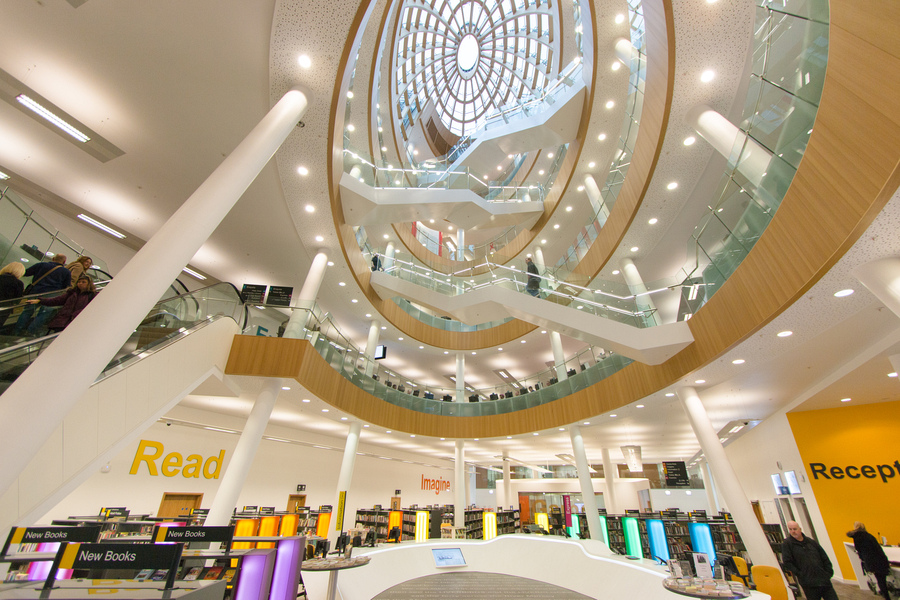 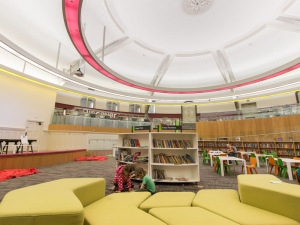 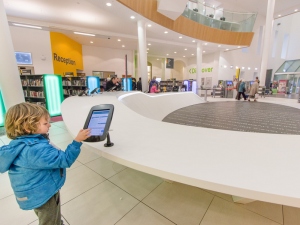 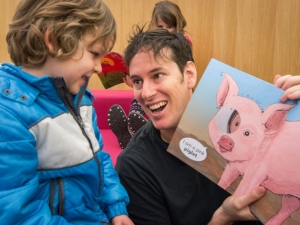