What Kind Of European Bus Tour Are You?

Win a $10,000 travel voucher from Expat Explore towards any of their 37 guided tours across Europe, plus bonus Amazon gift vouchers. Take that dream European vacation you’ve always wanted… and now you can bring your friends or family!

There are so many ways to get around Europe. We’ve driven through Italy, France and Spain. We’ve traversed the continent by train. What we haven’t done is a bus tour.

I probably should get around to that.

So when researching bus tours I had a fun idea. What bus tour am I… and which one are you?

I want to be romanced

Example: A Taste of Italy or Highlights of France

You are ready for a romantic journey with your loved one. Who knows what will happen… maybe even a proposal? What better way to do that than seeing the cities made for love? From the unbridled passion of Rome to the perpetual elegance of Paris. Don’t forget to indulge in a little history (and pasta) while in Italy. Or freshly baked bread and art galleries in Paris. 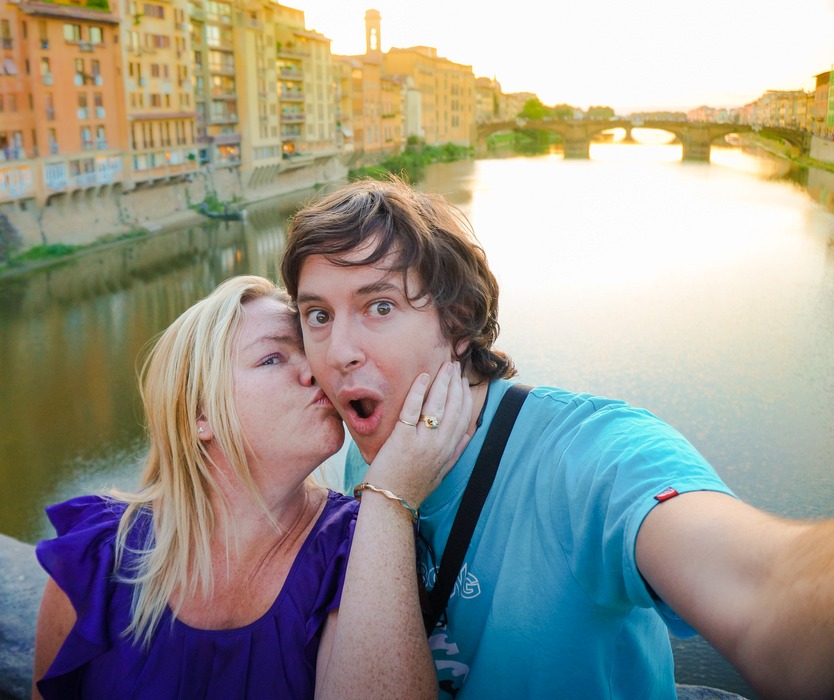 Florence at sunset from the Ponte Vecchio… does it get any more romantic?

Example: A Taste of Greece

Sometimes you just want to see something old. Something meaningful. Something majestic. And there’s no doubt that Greece has been around a long time. From the ancient city of Athens featuring temples to gods, to the tomb of Agamemnon, the ancient King of Mycenae who was murdered by his wife Clytemnestra after the Battle of Troy. If fascinating history flicks your switch then look no further than Greece. 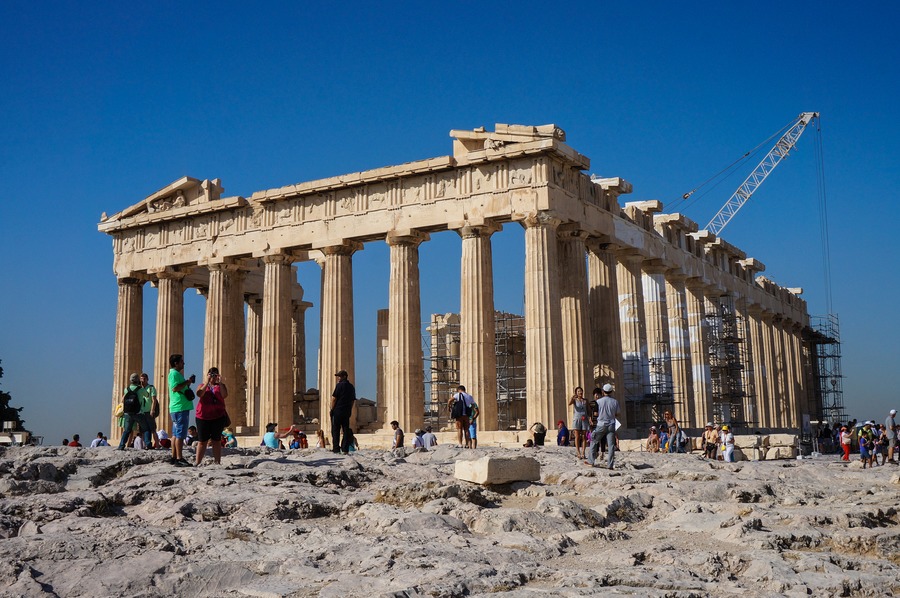 The Parthenon in Athens

I want landscapes and nature

This person is in love with nature and wants to see rugged mountains, green rolling hills, white sandy beaches and some of the world’s best natural reserves altogether. For that desire, nothing beats the old country. As a bonus, Beatles fans will want to stop in Liverpool and theatre lovers can’t go past Stratford-Upon-Avon. Don’t forget a hearty serving of classic fish and chips, and beer to wash it down. 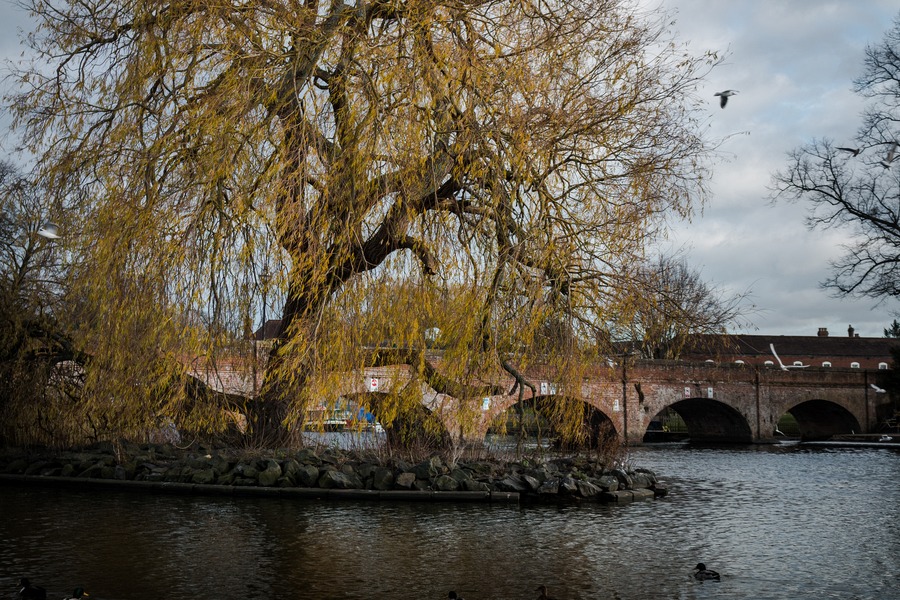 You have a love of leprechauns, do you? Well it’s off to Ireland with you. The emerald isle is as green and beautiful as you can imagine. I recommend avoiding blood pudding (don’t ask what’s in it!), but encourage you to take on the noble quest for the legendary pot of the gold at the end of the rainbow. Perhaps it’s just a Guinness beer or four-leaf clover. But if it is real gold, save me a little. 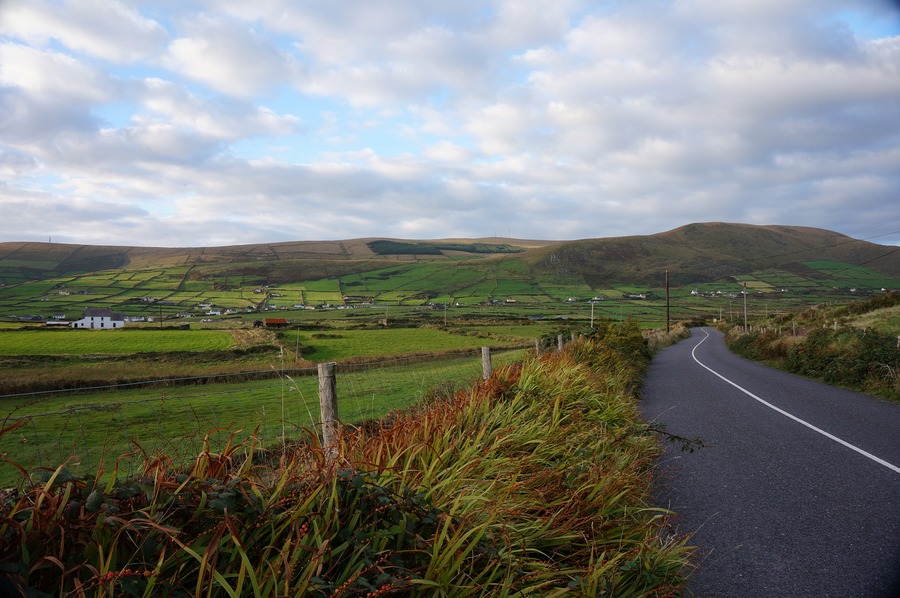 I want to eat all day

If food is all you can think about, then head to Eastern Europe. You won’t be disappointed with Vienna’s schnitzel or Munich’s pretzels. You’ll be spoilt for choice in Prague with an abundance Europe’s most delicious street food. And if you haven’t burst before Bratislava, indulge in some of Europe’s finest beers. 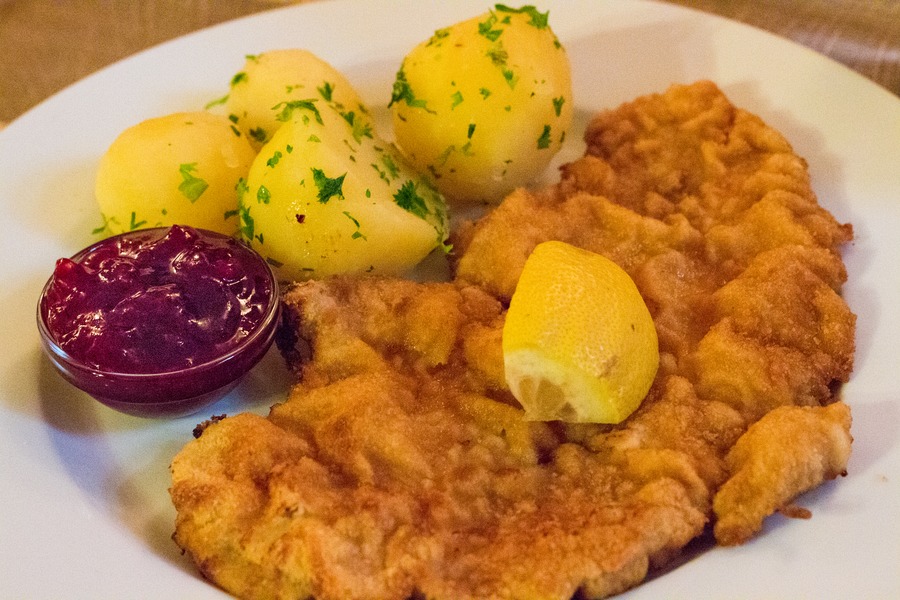 I want to see it all

This person only has a limited amount of time in Europe and wants to see it all. They are ok with a day in each place, because they are after the feel of the destination rather than an in-depth exploration. They want to eat one meal in each place from pancakes in Amsterdam, to fish and chips in London and bratwurst in Germany. 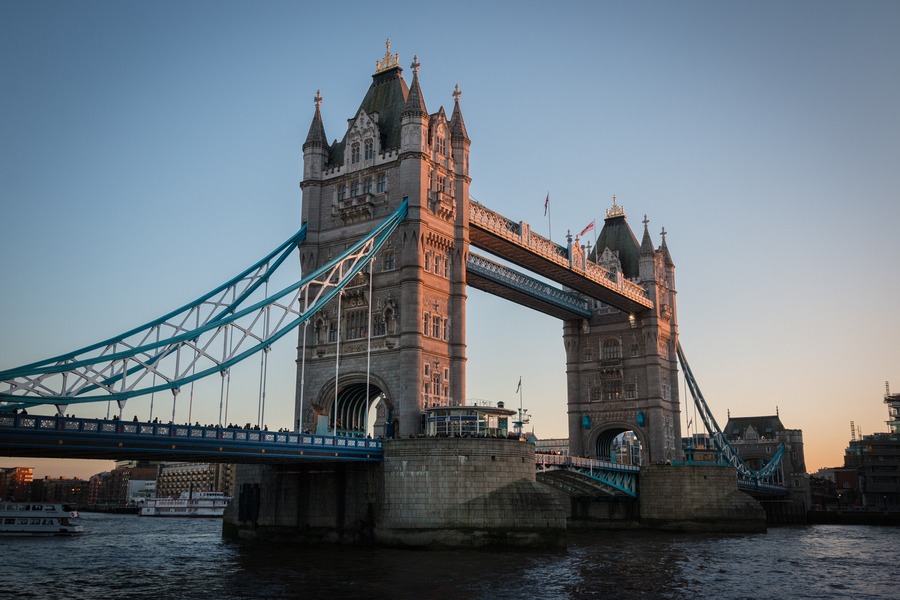 I hear you. You don’t want a luxurious bus tour. Road travel is not your idea of a vacation. Instead you want the wind in your hair and the waves at your feet. Sailing is for you! There are few places in the world as beautiful and ancient as Croatia. From the old walls of Dubrovnik to the most gorgeous islands in Europe. Get off the road and onto a sailboat… and just float away.