The 3 Strangest Things About Europe

You expect quirks when you go to Asia. As an Australian you are even ready for the strange nuances of the Americans what with tipping and accents and driving on the wrong side of the road.

But I wasn’t ready for these things in Europe.

When we first encountered this phenomenon in a Novotel hotel in Pozan I was positively shocked. Then there was the house sit in London and Belgium. Our Airbnb place in Hungary and also the hotel in Vienna, Austria.

Where is the aircon? 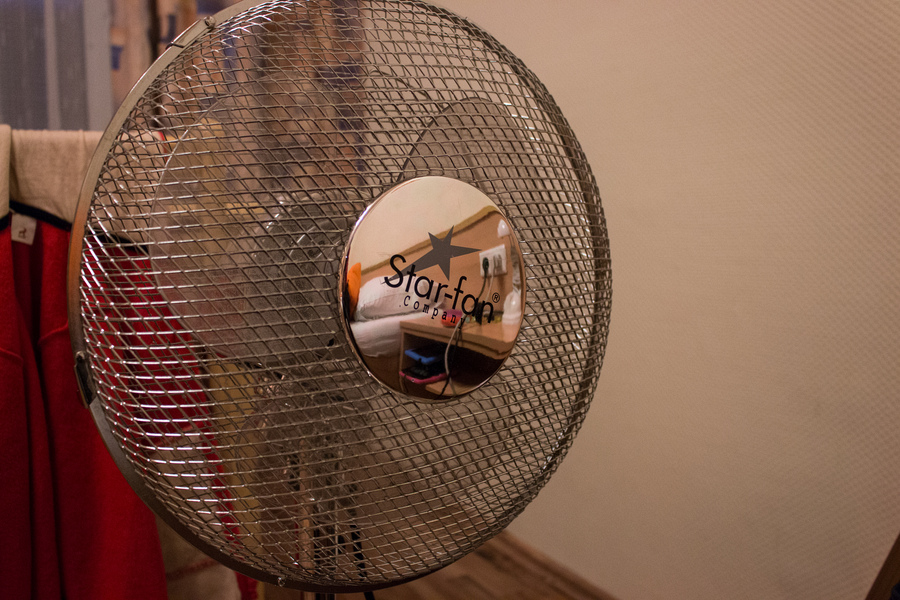 Can I have a fan at least? Here, take this 2 legged useless thing

To have a hotel, especially those on the 3rd and 4th floors without air-conditioning seems totally crazy. I mean, I know it doesn’t get particularly hot, but hotel rooms can get stuffy closed up all day on those upper floors.

So maybe the buildings are old and the work is costly, but please Europe at least provide a fan.

The majority of Europe loves dogs. Not like we love dogs. Not even like I love my dog. I mean, really love dogs.

They push them in prams.

Some dogs can’t walk they are so precious and are held in their owner’s arms.

Hotels welcome dogs gleefully and shops don’t seem to mind all that much either. 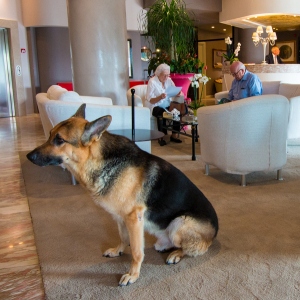 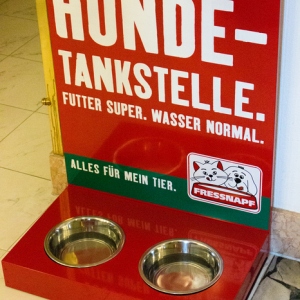 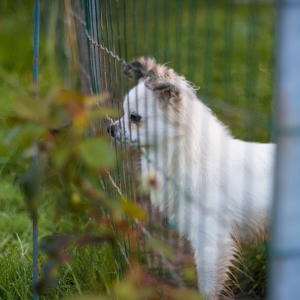 Perhaps it was a cheap hotel. I mean 2 stars could mean missing a few inches. But then we got to the next 4 star hotel and the one after that and soon we realised- Europe really does bedding weirdly.

In several places we have stayed throughout Europe we have been welcomed to our room with a double, sometimes king size bed, but always two single sized quilts. And not made on the bed like you would back in Australia or the US, but kind of sideways folded in this strange way, which makes it look even smaller. And when you unfold them, the actual quilt is perpendicular to the bed so you have to rotate it around. A lot of fussing around just to hop into bed.

Now I know blanket hogs are a serious problem and governments all over the world are trying to find a long-term solution, but for real? Adults have to share a bed, but not a blanket. I mean if I get my own blanket can’t I have my own bed too?