Before Travel I Never Would Have…

In the car the other day I had a travel thought. Five of them actually. Before travel I never would have... 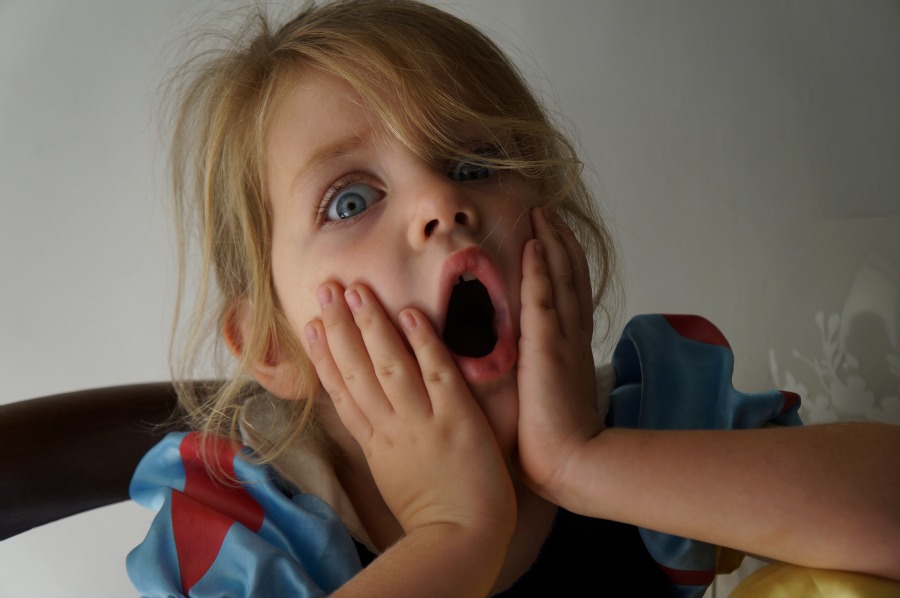 Met someone online and stayed with them

We grow up in a world of fear. I remember being a teenage girl and one of the exciting things to do in Perth, Australia was head to Fremantle to meet the American sailors coming in.

I met this one guy online and he came to Perth to visit. There was so much fear out of me meeting him, I had to take several friends and meet in a public place.

Since we have started travelling fear is no longer our friend and strangers are.

The first time we met a whole bunch of strangers was in Penang and we threw a party for them - a bunch of like-minded family nomads all visiting our region. 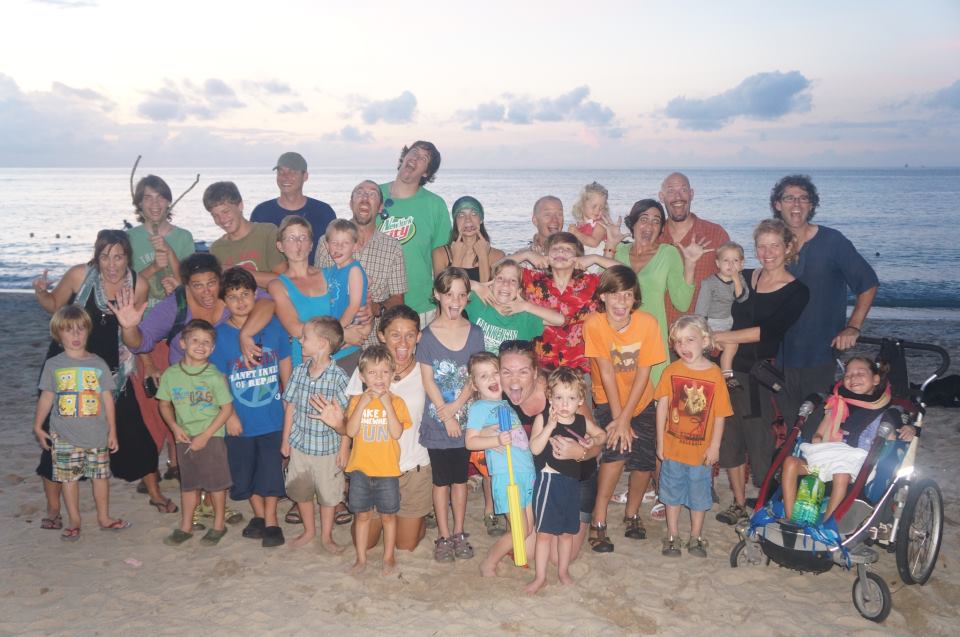 Most recently we had a reader email us. She lived in Northern Israel in a kibbutz and asked if we could meet. She asked us to stay with them at the kibbutz. It’s still nerve racking, but it’s also liberating. And our intuition in this lady and her family was completely right. We had the most marvelous weekend discovering Northern Israel and enjoying life in a kibbutz despite minor language barriers. 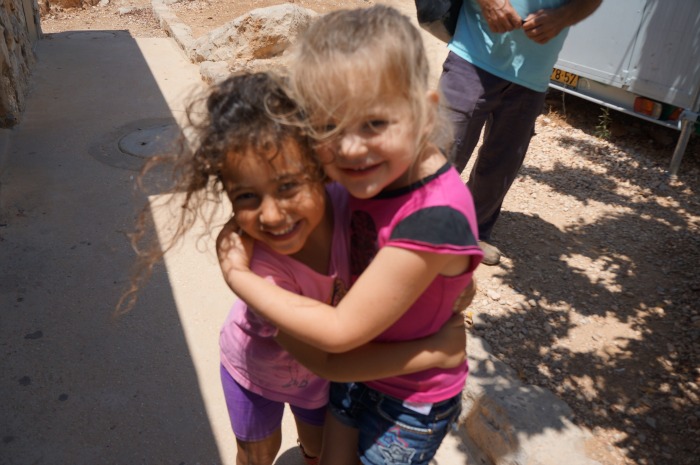 Stayed in a hostel

I’ve always been a fairly posh traveller. Even in my 20’s when I travelled Europe and lived in London it was hotels all the way for me. It wasn’t until we got to Israel that we stayed in our very first hostel in Jerusalem. And we loved it. Yes, the rooms are basic, but the people are great. We enjoyed meeting new folks every morning from different corners of the world over a communal breakfast and talking with them late into the night. 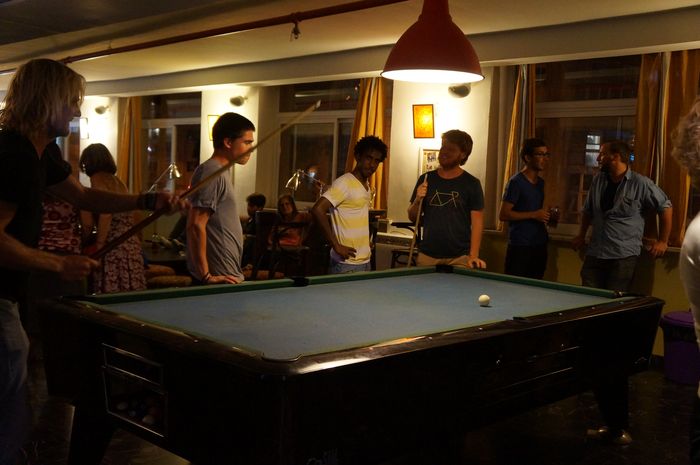 Cut a rockmelon with a plastic knife

How resourceful we have become because of travel. Just the other day I had nothing but a plastic knife and my son wanted a slice of rockmelon (cantaloupe for the US folks). Boy did I hack that thing, but he was so happy digging in. To think back home I had knife sets worth hundreds of dollars and now I move from house to house never knowing if I will get a sharp knife or a plastic one.

Given my kids the freedom to fly 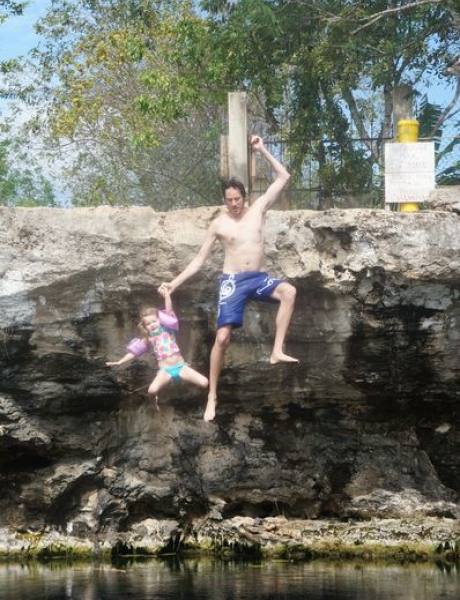 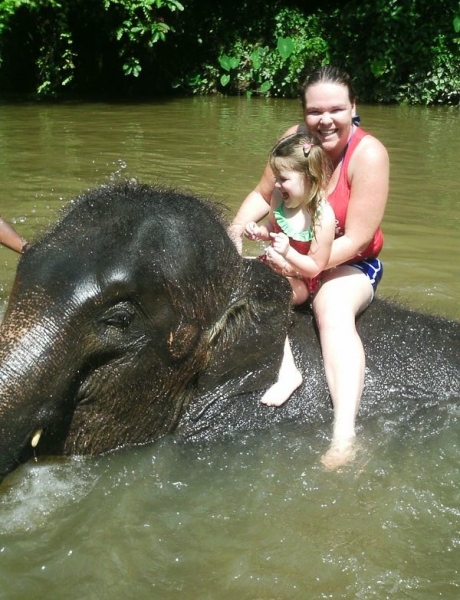 The risk is great but so is the reward. We are growing global citizens who will not be confined to a “normal” life, but will be able to take on the world.

Used a toilet where I couldn’t flush toilet paper

We are living in a small Druze village presently in Israel where the sewerage line has not been to the rest of the village so there is no flushing of toilet paper. Before travel it would never of occurred to me people live like this and if they did I wouldn’t be one of them. Now I am one of them and guess what? It isn’t as bad as I thought… Although I still forget sometimes, shhhhhhh!

What is it you would of never have done before travel? I would love to know! 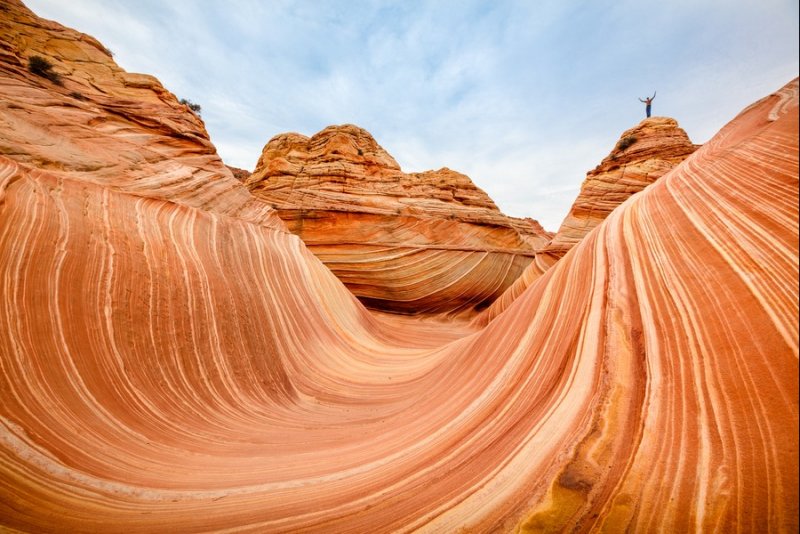 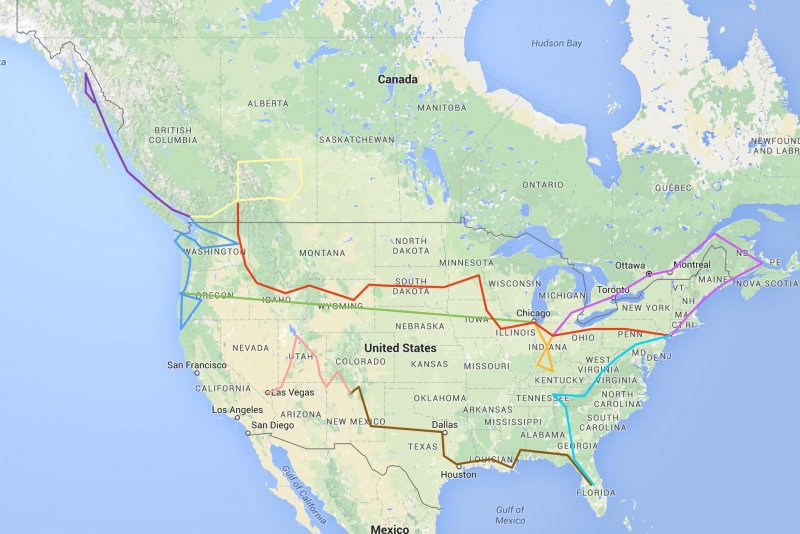 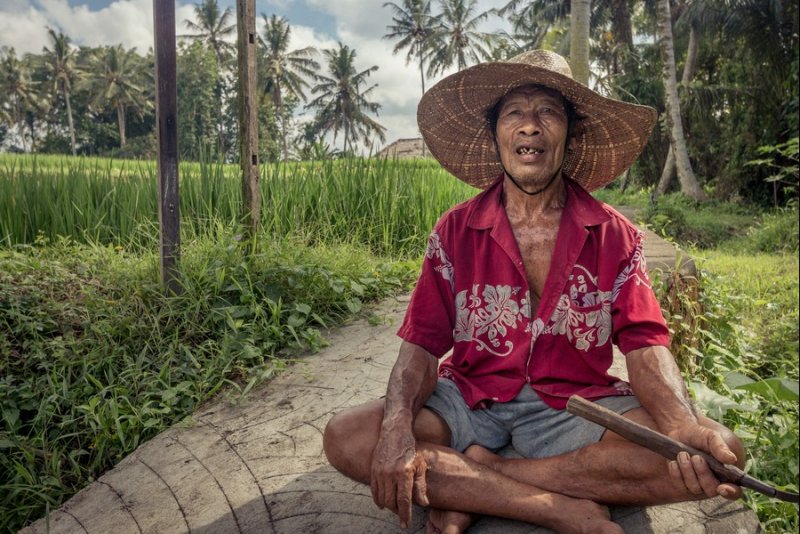 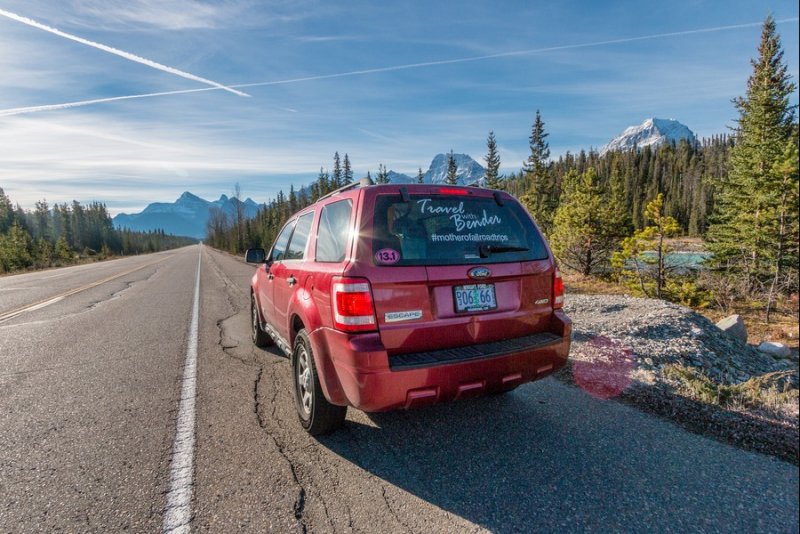 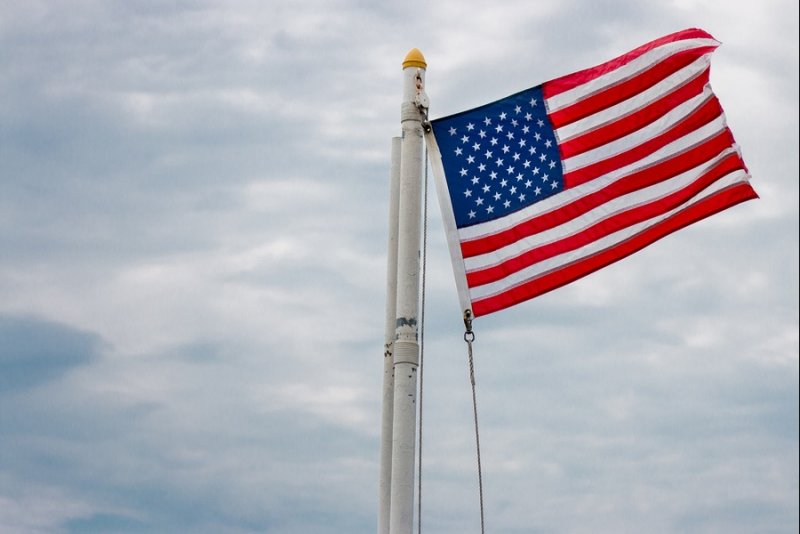 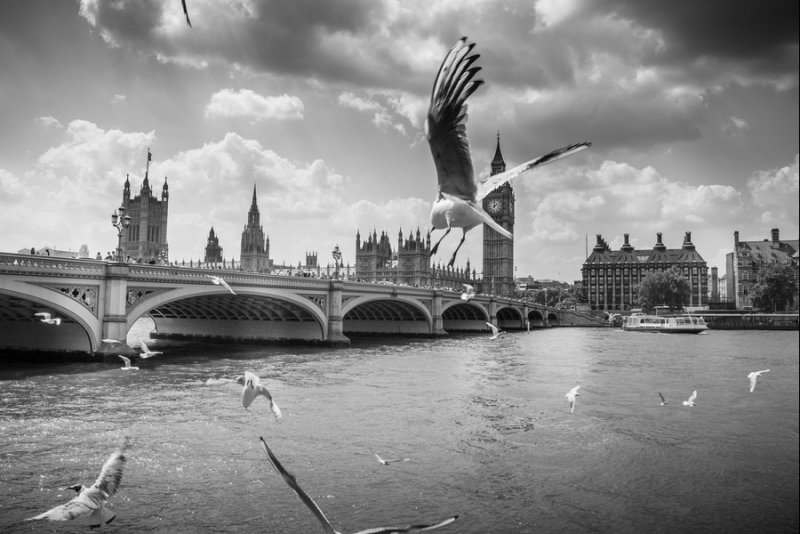 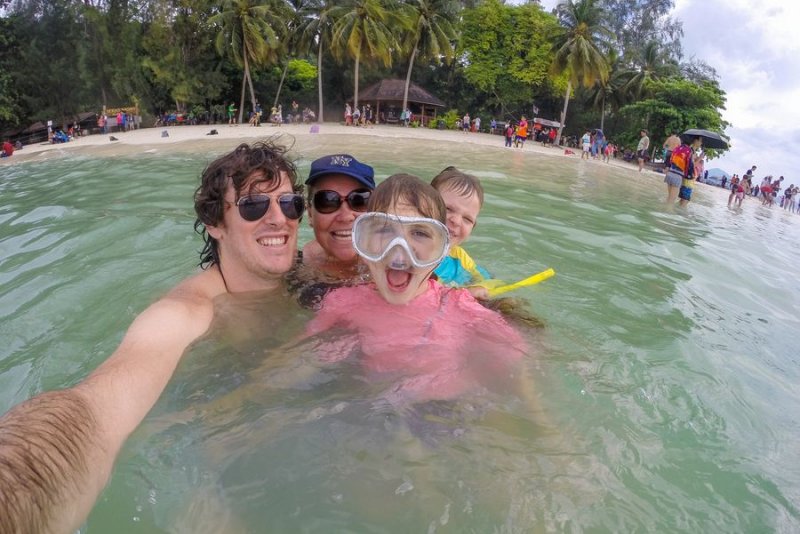 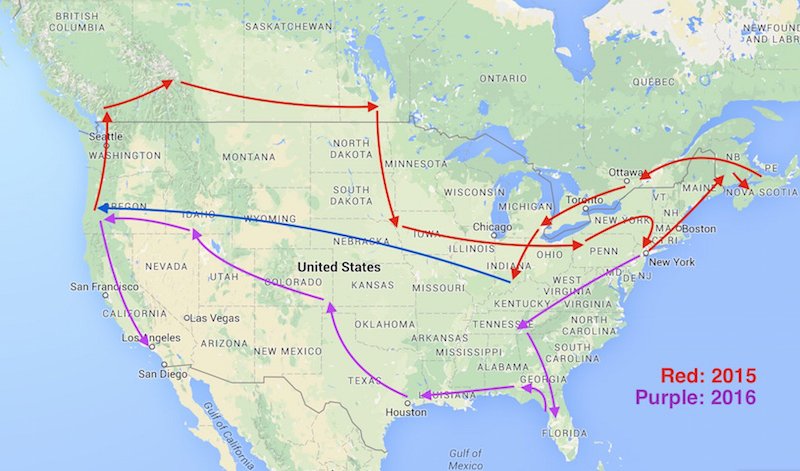 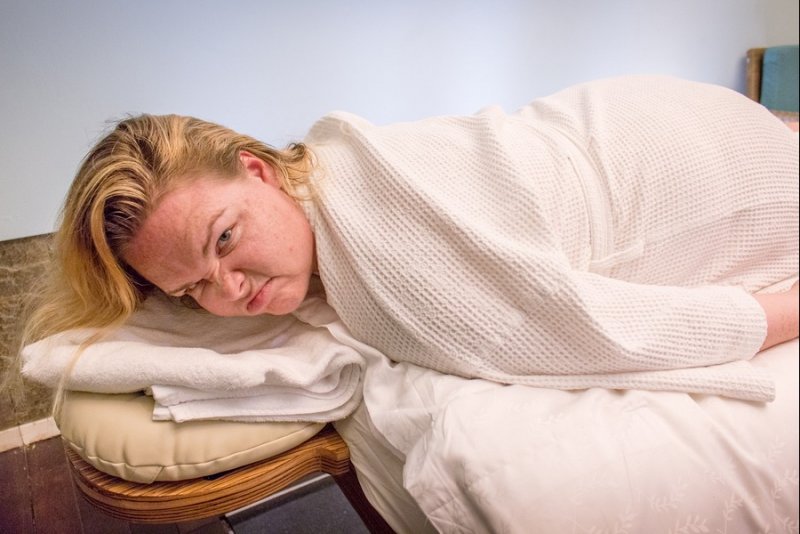 Haha your world is big

I never would have...used a bum washer instead of toilet paper with no fear of wet patches! Great post Erin!!

I love this. Isn't it great how travel can open up your eyes, mind and heart in ways you could never anticipate? Before travel, I thought it was too far to travel from California to New York. (25+ years ago, but that is what I thought)

Stayed in the homes of people complete strangers. We met one couple on a campsite in NZ who asked where we were staying in Wellington before we went to the South Island, as we had no idea so they invited us to stay in their home. One of them happened to work for Weta so we got a special tour and got to see the Oscars, then dinner and a movie at their cinema they co own, The Roxy in Miramar. On another NZ campiste met another couple from Melboune, ending up having dinner with them in the local pub, then when they found out we were in Melboune for Christmas they invited us for Christmas lunch. We really thought they were being polite, turned out they meant it, and it was fantastic. Then also in NZ met up with a complete stranger, introduced via email via mutual friend (who I had not seen for nearly 30 years) and took off to Waiheke island with her for the day.A stranger is only a friend you haven't met yet.

Love those beautiful travel gifts of opening ourselves up to new experiences. The best way to learn to go with the flow!